Tia DeNora FBA (born 1958) is Professor of Sociology of Music and Director of Research, in the Department of Sociology/Philosophy at the University of Exeter. [1]

Since 2010, DeNora has been collaborating with music therapists Gary Ansdell and Sarah Wilson from the charity Nordoff robbins on a longitudinal study of music and mental health, [2] which is intended to result in a self-described "triptych" of scholarly publications, of which the first two have been issued as of 2015: Music Asylums: Wellbeing Through Music in Everyday Life (2013), authored by DeNora, and Making Sense of Reality: Culture and Perception in Everyday Life (2014), authored by Ansdell. [3]

Pianist and musicologist Charles Rosen rebutted Beethoven and the Construction of Genius in an article "Did Beethoven Have All the Luck?" in which he challenges DeNora's assumptions by insisting that we do indeed know many if not most of the works of Beethoven's contemporaries; that many have been analyzed, revived and recorded; and that they do not approach Beethoven's originality, breadth of thought, or structural sophistication. [5] Even with this criticism, a blurb was pulled from it for the back cover of DeNora's book. 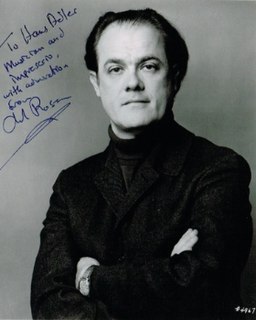 New musicology is a wide body of musicology since the 1980s with a focus upon the cultural study, aesthetics, criticism, and hermeneutics of music. It began in part a reaction against the traditional positivist musicology of the early 20th century and postwar era. Many of the procedures of new musicology are considered standard, although the name more often refers to the historical turn rather than to any single set of ideas or principles. Indeed, although it was notably influenced by feminism, gender studies, queer theory, postcolonial studies, and critical theory, new musicology has primarily been characterized by a wide-ranging eclecticism.

Onora Sylvia O'Neill, Baroness O'Neill of Bengarve is a British philosopher and a crossbench member of the House of Lords. 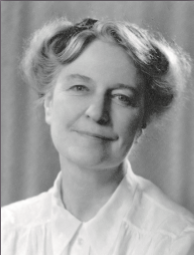 Georgina Emma Mary Born, is a British academic, anthropologist, musicologist and musician. As a musician she is known as Georgie Born and for her work in Henry Cow and with Lindsay Cooper.

Roger B. M. Cotterrell is the Anniversary Professor of Legal Theory at Queen Mary University of London and was made a fellow of the British Academy in 2005. Previously he was the Acting Head of the Department of Law (1989–90), Head of the Department of Law (1990-1), Professor of Legal Theory (1990–2005) and the Dean of the Faculty of Laws (1993-6) at Queen Mary and Westfield College, University of London. 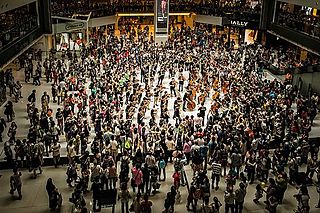 Sociomusicology, also called music sociology or the sociology of music, refers to both an academic subfield of sociology that is concerned with music, as well as a subfield of musicology that focuses on social aspects of musical behavior and the role of music in society.

Miranda Fricker, FBA is an English philosopher who is currently Distinguished Professor of Philosophy at New York University. Fricker coined the term epistemic injustice, the concept of an injustice done against someone "specifically in their capacity as a knower", and explored the concept in her 2007 book Epistemic Injustice.

Sara Lynne Arber is a British sociologist and Professor at University of Surrey. Arber has previously held the position of President of the British Sociological Association (1999–2001) and Vice-President of the European Sociological Association (2005–07). She is well known for her work on gender and ageing, inequalities in health and has pioneered research in the new field of sociology of sleep.

Eleanor Dickey, FBA is an American classicist, linguist, and academic, who specialises in the history of the Latin and Greek languages. Since 2013, she has been Professor of Classics at the University of Reading in England.

Jennifer Ann Moss, was a British scholar of French literature and classical reception, specialising in the French Renaissance. She was Professor of French at the University of Durham from 1996 to 2003. In retirement, she became a lay minister in the Church of England.