Last updated February 21, 2020
Not to be confused with Tibia (instrument).
This article is about a type of organ pipe. For other uses, see Tibia (disambiguation).

The mouth is cut very high, and the pipes have little harmonic development - the sound approaches that of a sine wave.

There is usually a tremulant on the wind for Tibia pipes - the increase and decrease of wind pressure gives "life" to the sound. 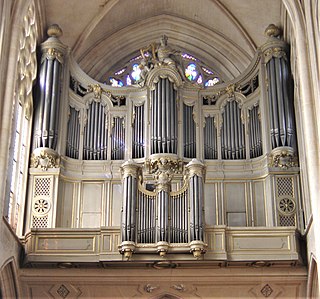 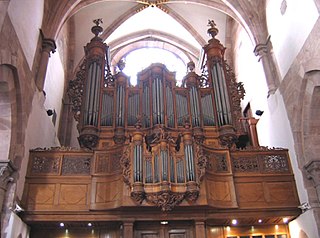 In music, the organ is a keyboard instrument of one or more pipe divisions or other means for producing tones, each played with its own keyboard, played with the hands on a keyboard. The organ is a relatively old musical instrument, dating from the time of Ctesibius of Alexandria, who invented the water organ. It was played throughout the Ancient Greek and Ancient Roman world, particularly during races and games. During the early medieval period it spread from the Byzantine Empire, where it continued to be used in secular (non-religious) and imperial court music, to Western Europe, where it gradually assumed a prominent place in the liturgy of the Catholic Church. Subsequently it re-emerged as a secular and recital instrument in the Classical music tradition. 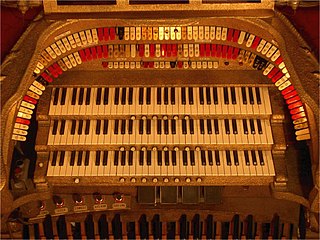 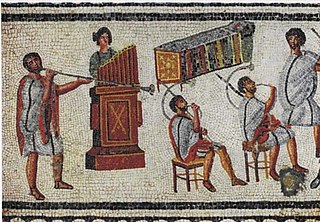 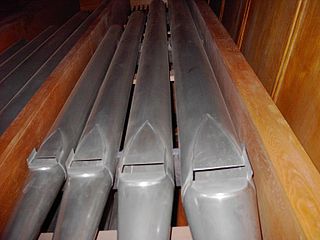 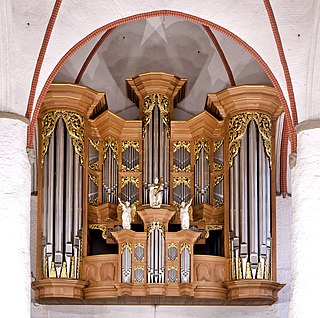 The organ in St. Jacobi Church, Hamburg, was built in 1689 – 1693 by the renowned organ builder Arp Schnitger. The organ boasts four manuals and pedal with 60 stops -- of which 15 are reeds -- and totalling approximately 4000 sounding pipes. All in all, from the organ's original installation and its condition today not much of its conception has changed. The old pipework and the prospect pipes have been preserved in almost original format. This is the largest organ in existence from before 1700 and is one of the most eminent Baroque instruments that have been preserved. 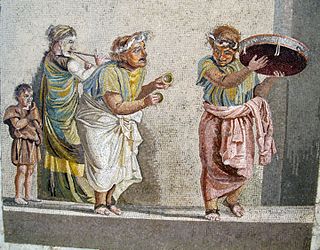 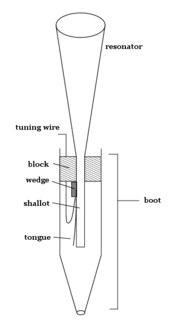 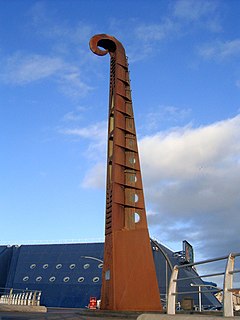 The High Tide Organ is a tidal organ 15 metres tall constructed in 2002 as part of "The Great Promenade Show" series of sculptures situated along Blackpool's New Promenade in the UK. The artwork, described as a "musical manifestation of the sea", is one of a few examples of a tidal organ; others include the San Francisco Wave Organ and the Sea Organ in Croatia. 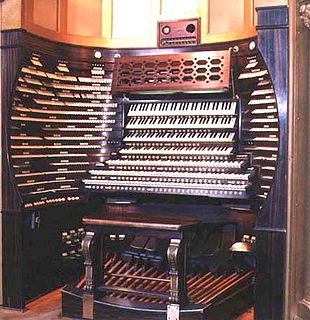 This article describes the process and techniques involved in the tuning of a pipe organ. Electronic organs typically do not require tuning.