Tidbit is a Boston area startup company founded by MIT students to use web based distributed computing to mine bitcoins. [1] In December 2013, shortly after its formation, the company was served a subpoena by the Attorney General of New Jersey [1] under the state's consumer fraud protection act. After consulting the MIT administration the company was referred to the Electronic Frontier Foundation, which is representing the company in its effort opposing the subpoena. [1]

The Massachusetts Institute of Technology (MIT) is a private research university in Cambridge, Massachusetts. The Institute is a land-grant, sea-grant, and space-grant university, with an urban campus that extends more than a mile (1.6 km) alongside the Charles River. The Institute also encompasses a number of major off-campus facilities such as the MIT Lincoln Laboratory, the Bates Center, and the Haystack Observatory, as well as affiliated laboratories such as the Broad and Whitehead Institutes. Founded in 1861 in response to the increasing industrialization of the United States, MIT adopted a European polytechnic university model and stressed laboratory instruction in applied science and engineering. It has since played a key role in the development of many aspects of modern science, engineering, mathematics, and technology, and is widely known for its innovation and academic strength, making it one of the most prestigious institutions of higher learning in the world.

Bitcoin (₿) is a cryptocurrency. It is a decentralized digital currency without a central bank or single administrator that can be sent from user to user on the peer-to-peer bitcoin network without the need for intermediaries.

A subpoena or witness summons is a writ issued by a government agency, most often a court, to compel testimony by a witness or production of evidence under a penalty for failure. There are two common types of subpoena:

In February 2014 MIT faculty members Hal Abelson, Ethan Zuckerman, and graduate student Nathan Matias published a letter calling on MIT to do more to protect the students, as legal risk jeopardized MIT's institutional mission in “training young people to imagine, create, and disseminate projects that expand the possibilities of technology.” [2] MIT President Rafael Reif then wrote an email to the MIT community, stating that Tidbit had "the full and enthusiastic support of MIT," and that he had directed the Provost, Chancellor and General Counsel to submit a proposal to provide legal advice to students. [3] 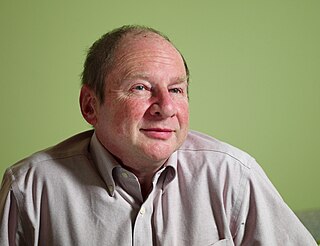 Harold "Hal" Abelson is a professor of electrical engineering and computer science at the Massachusetts Institute of Technology (MIT), a fellow of the Institute of Electrical and Electronics Engineers (IEEE), and a founding director of both Creative Commons and the Free Software Foundation.

Ethan Zuckerman is an American media scholar, blogger, and Internet activist. He is the director of the MIT Center for Civic Media, Associate Professor of the Practice in Media Arts and Sciences at MIT and the author of the book Rewire: Digital Cosmopolitans in the Age of Connection, which won the Zócalo Book Prize.

The Embroidery Software Protection Coalition (ESPC) was a United States embroidery industry trade group. Its primary activity was the investigation and prosecution of alleged acts of copyright infringement. The group drew media attention for its campaign of settlement demands against individual buyers as well as sellers of embroidery patterns and software. It drew further attention with a 2006 defamation suit against two individual Internet critics, in which it attempted to subpoena the identities of every subscriber of the critics' electronic mailing list. 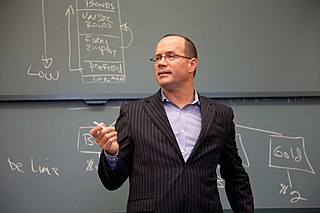 Mark Thomas Williams is an academic, financial author and risk management expert. He is a faculty member in the Finance Department at Boston University where he teaches courses in banking, risk management and capital market activities. He also serves on the Board of Trustees for Lesley University located in Cambridge, Massachusetts. In 2015, he co-authored a report with Harry Markopolos, the Bernie Madoff whistleblower about the potential fraud and growing risks associated with the MBTA pension. In 2018, he was awarded the James E. Freeman Lecturer in Management Chair. In 2019 he completed a performance study on Major League Baseball Umpire's pitch-call accuracy over 11 seasons (2008-2018) concluding that over 20% of certain pitches were called incorrectly. For the 2018 season, home plate umpires made 34,294 incorrect pitch calls.

Limor Fried is an American electrical engineer and owner of the electronics hobbyist company Adafruit Industries. She is influential in the open-source hardware community, having participated in the first Open Source Hardware Summit and the drafting of the Open Source Hardware definition, and is known for her moniker ladyada, a homage to Lady Ada Lovelace. 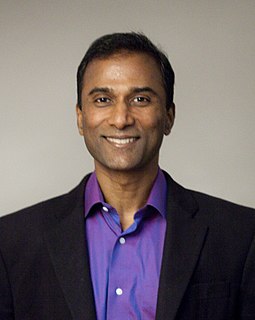 V. A. Shiva Ayyadurai is an Indian-born American scientist, engineer, and entrepreneur.

A cryptocurrency is a digital asset designed to work as a medium of exchange that uses strong cryptography to secure financial transactions, control the creation of additional units, and verify the transfer of assets. Cryptocurrencies use decentralized control as opposed to centralized digital currency and central banking systems. 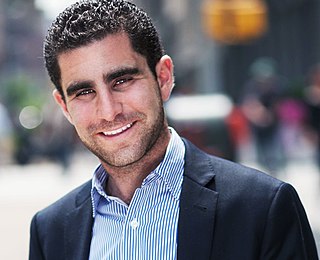 Charles Shrem IV is an American entrepreneur and bitcoin advocate. In 2011 he co-founded the now-defunct startup company BitInstant, and is a founding member of the Bitcoin Foundation, formerly serving as vice chairman. In December 2014 he was sentenced to two years in prison for aiding and abetting the operation of an unlicensed money-transmitting business related to the Silk Road marketplace. He was released from prison around June 2016. In 2017, he joined Jaxx as its director of business and community development. Later that year, he founded cryptocurrency advisory CryptoIQ. 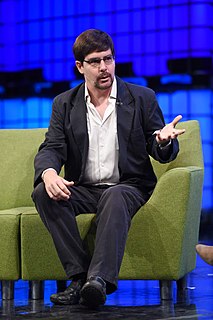 Gavin Andresen is a software developer best known for his involvement with bitcoin. He is based in Amherst, Massachusetts. 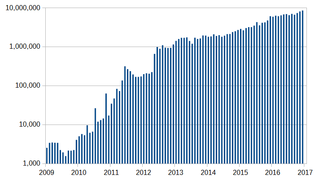 Bitcoin is a cryptocurrency, a digital asset designed to work as a medium of exchange that uses cryptography to control its creation and management, rather than relying on central authorities. The presumed pseudonymous Satoshi Nakamoto integrated many existing ideas from the cypherpunk community when creating bitcoin. Over the course of bitcoin's history, it has undergone rapid growth to become a significant currency both on and offline – from the mid 2010s, some businesses began accepting bitcoin in addition to traditional currencies. 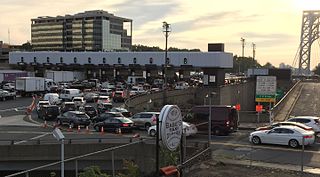 The Fort Lee lane closure scandal, also known as the George Washington Bridge lane closure scandal or Bridgegate, is a U.S. political scandal in which a staff member and political appointees of New Jersey Governor Chris Christie, a Republican, colluded to create traffic jams in Fort Lee, New Jersey, by closing lanes at the main toll plaza for the upper level of the George Washington Bridge.

Stellar is an open source, decentralized protocol for digital currency to fiat money transfers which allows cross-border transactions between any pair of currencies. The Stellar protocol is supported by a 501(c)3 nonprofit, the Stellar Development Foundation.

A blockchain, originally block chain, is a growing list of records, called blocks, that are linked using cryptography. Each block contains a cryptographic hash of the previous block, a timestamp, and transaction data.

Chris Larsen is a business executive and angel investor best known for co-founding several Silicon Valley technology startups, including one based on peer to peer lending. In 1996, he co-founded the online mortgage lender E-Loan, and during his tenure as CEO E-Loan became the first company to freely provide consumers' FICO credit scores. By 2000, E-Loan's market value was estimated at $1 billion, and Larsen left the company when it was sold to Banco Popular in 2005. In 2006, he co-founded Prosper Marketplace and he served as CEO until 2012. Later in 2012, he co-founded the company Ripple Labs, Inc., which developed Ripple, software that enables the instant and direct transfer of money between two parties.

The LOTNetwork is a nonprofit organization that was formed to combat patent assertion entities (PAEs), also known as patent trolls, by cross-licensing patents that fall into the hands of PAEs. 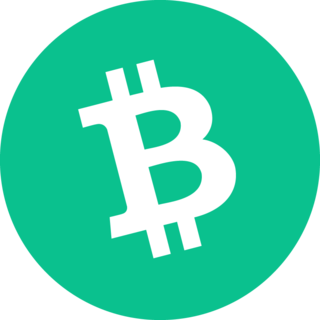 Tether is a controversial cryptocurrency with tokens issued by Tether Limited. It formerly claimed that each token was backed by one United States dollar, but on March 14, 2019 changed the backing to include loans to affiliate companies. The Bitfinex exchange was accused by the New York Attorney General of using Tether's funds to cover up $850 million in funds missing since mid-2018.

Cryptocurrency and security describes attempts to obtain digital currencies by illegal means, for instance through phishing, scamming, a supply chain attack or hacking, or the measures to prevent unauthorized cryptocurrency transactions, and storage technologies. In extreme cases even a computer which is not connected to any network can be hacked.