Tigertrap Records is a London-based record label, which was set up in late 2005 by Drowned In Sound writers Tom Edwards and Adie Nunn. The label released a series of singles through 2006, concentrating on unbroken talent. During this time, former Warp Records employee Gill Barker joined to manage the label's business affairs. Their first single, 586's We Got Bored became a sizeable indie club hit and NME awarded it 'Runner Up Single Of The Week' in May '06. The second release was Lowlife by Scanners, which went on to be featured in a Jeff Bridges film, Mama's Boy. The band released their debut album on Dim Mak (home to Bloc Party, The Rakes, etc.).

Later that year their Brooklyn-based pre-teen brother/sister duo Tiny Masters Of Today were featured in Newsweek and on the covers of Artrocker magazine and New York Times. The band, featuring guest drummer Russell Simins of The Jon Spencer Blues Explosion, signed to Mute Records worldwide in 2007 and released a critically acclaimed album, Bang Bang Boom Cake. 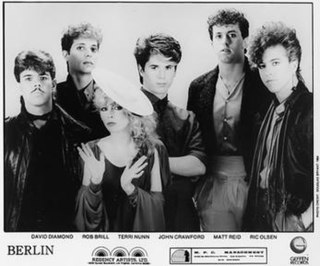 Berlin is an American new wave band formed in Los Angeles in 1978. The band gained commercial success in the 1980s with singles including "Sex ", "The Metro", "No More Words" and the chart-topping "Take My Breath Away" from the 1986 film Top Gun. The best-known lineup consisted of singer Terri Nunn, bass guitarist and vocalist John Crawford, keyboardist David Diamond, guitarist Ric Olsen, keyboardist Matt Reid, and drummer Rod Learned. 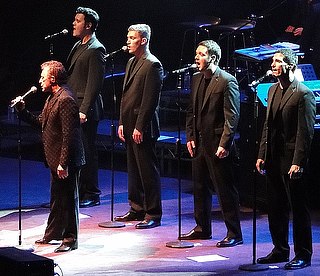 The Four Seasons are an American rock and pop band that became internationally successful in the 1960s and 1970s. Since 1970, they have also been known at times as Frankie Valli and the Four Seasons. In 1960, the band known as The Four Lovers evolved into the Four Seasons, with Frankie Valli as the lead singer, Bob Gaudio on keyboards and tenor vocals, Tommy DeVito on lead guitar and baritone vocals, and Nick Massi on electric bass and bass vocals. On nearly all of their 1960s hits they were credited as the 4 Seasons. 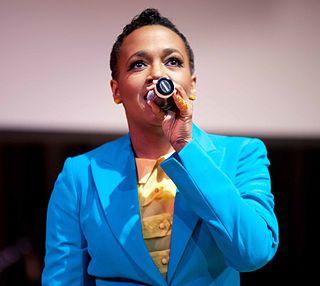 Dionne Yvette Farris is an American singer, songwriter, producer and actress. Born and raised in New Jersey, she began singing in elementary school and competed in pageants as a teenager. In the early 1990s, she was featured on the hip hop group Arrested Development (1992) hit single "Tennessee".

Oleander is a post-grunge band from Sacramento, California, USA. Its name is derived from the poisonous flowering shrub oleander, which line the highways of Northern California. In their nine years of activity, the band released four studio albums under various record labels. Their most successful effort, 1999's February Son, includes the hit single "Why I'm Here." Oleander went on official hiatus after the release and promotion of their third album, Joyride, in 2004. The band took some time off, but reunited in 2008, and began work on their album Something Beautiful, which was released on April 16, 2013.

112 is an American R&B quartet from Atlanta, Georgia. Formerly artists on Bad Boy Records, the group signed to the Def Soul roster in 2002. They had great success in the late 1990s and early 2000s with hits such as "Only You", "Anywhere" and the Grammy Award-nominated single, "Peaches & Cream". The group most notably won a Grammy Award in 1997 for Best Rap Performance by a Duo or Group, for featuring in the song "I'll Be Missing You" with Sean Combs and Faith Evans.

The Coctails were a musical group from Chicago, who formed while its members were attending the Kansas City Art Institute.

Symposium were an English punk pop band. They were active from 1994 to 2000 and were known for their live shows. The name 'Symposium' originally referred to a drinking party, and was taken from the philosophical dialogue by Plato.

Art Brut are a Berlin-based English and German indie rock band. Their debut album, Bang Bang Rock & Roll, was released on 30 May 2005, with its follow up, It's a Bit Complicated, released on 25 June 2007. Named after French painter Jean Dubuffet's definition of outsider art - art by prisoners, loners, the mentally ill, and other marginalized people, and made without thought to imitation or presentation - South London's Art Brut were tagged by NME as part of the "Art Wave" scene that also included bands such as The Rakes, Franz Ferdinand and Bloc Party. The band released further albums, Art Brut vs Satan in 2009 and Brilliant! Tragic! in 2011. A fifth album, Wham! Bang! Pow! Let's Rock Out!", was released in 2018. 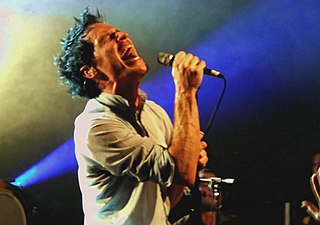 Paul Meany is the lead singer and keyboardist for the indie band Mutemath. 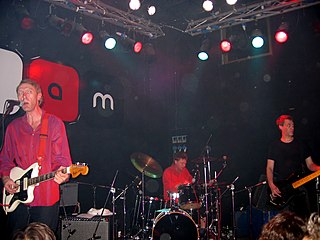 Red Lorry Yellow Lorry, also known very briefly as the Lorries, are a post-punk band that were formed in Leeds, England in early 1981.

Robin Rimbaud is an electronic musician who works under the name Scanner due to his use of cell phone and police scanners in live performance. He is also a member of the band Githead with Wire's Colin Newman and Malka Spigel and Max Franken from Minimal Compact. 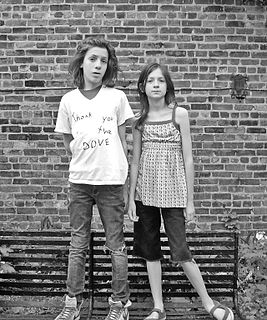 Tiny Masters of Today are an American indie punk rock band, consisting of siblings Ivan and Ada and their friend Jackson Pollis. All members are from Brooklyn, New York. 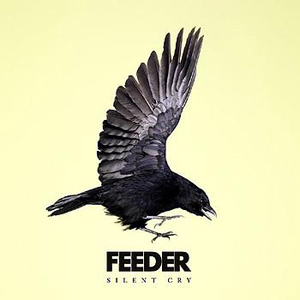 Silent Cry is the sixth full studio album by rock band Feeder. It was released by Echo, on 16 June 2008, on CD, deluxe CD, vinyl, and digital download. It was the follow-up to 2005's Pushing the Senses and in terms of all albums, the highly successful singles album in 2006. The first single, "We Are the People", preceded the album, being released on 9 June. It was the last album to feature Mark Richardson on Drums before departing in 2009. 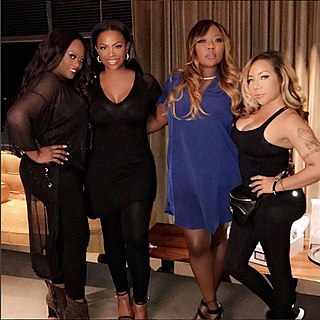 Xscape is an American female R&B vocal quintet from Atlanta, Georgia, formed in 1992 by Kandi Burruss, Tameka "Tiny" Cottle, LaTocha Scott, Tamera Coggins-Wynn, and Tamika Scott. The following year Coggins-Wynn left the group and Xscape became a quartet. They were discovered by Jermaine Dupri who signed the group to his So So Def label. The group released their debut album Hummin' Comin' at 'Cha in 1993, which spawned two of their biggest hits "Just Kickin' It" and "Understanding". The album was certified Platinum on February 1, 1994. Xscape has sold more than 7 million records worldwide.

Art Objects were a Bristol-based post-punk band who later evolved into the Blue Aeroplanes. Between 1978 and 1981 they released two singles and one album.

2AM Club is an American band consisting of vocalists Marc Griffin and Tyler Cordy, guitarist Matt Reagan, keyboard player Dave Dalton, and bassist 'Sauce' Matt Warshauer. Ex- drummer Ian O'Neill left the band in June 2011 for "new opportunities" as a drummer for Gavin Degraw. As of late 2012 Patrick Jarrett, professional drummer, has been touring and playing venues with the band. The band came together in Los Angeles in 2007, after Tyler and Dave who are childhood friends and Marc and Reagan who are also childhood friends met Sauce and later Ian. 2AM Club brings a diverse array of genres, including hip-hop, rock, electro, rap, and alternative. The group was named after their favorite bar, the 2AM Club in Mill Valley, California. They signed with RCA Records, a division of Sony Music Entertainment in September 2008. The band announced an indefinite hiatus on June 29th, 2015. 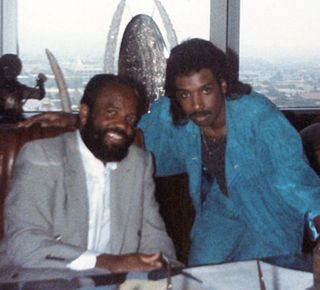 Farewell to Freeway is a Canadian metalcore band from Guelph, Ontario currently signed to Victory Records.