Several tracks, including "The Grip of Love", "Breakin' in My Heart" and "Red Leaves" trace their roots to unreleased Television songs. In the case of "Red Leaves", the verses are drawn from "Adventure", the unfinished title track of Television's 1978 album Adventure . Fred Smith, bassist for Television, also performs on the record. Ricky Wilson, at the time guitarist of the B-52's, plays guitar on "Breakin' in My Heart"; it is the only song Wilson recorded that did not involve other B-52's members.

The album was originally mixed by Verlaine, but this mix was rejected by Elektra Records. Bob Clearmountain subsequently remixed the album, and it was this version that was released by Elektra in 1979. In 2002, a CD reissue by Collectors' Choice Music inadvertently used the earlier, rejected mix for initial pressings fulfilled by mail order; [1] this was subsequently replaced with the approved Clearmountain mix by the time the CD was made available through traditional retail channels.

All songs written by Tom Verlaine. 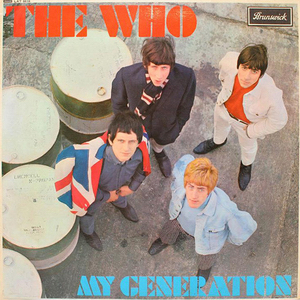 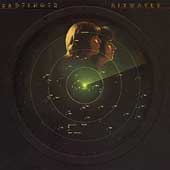 Airwaves is the eighth studio album released by British rock band Badfinger in 1979 on the Elektra label, the seventh album released that was credited to Badfinger. Anticipated as a comeback album for the group at the time, expectations were not quite realised, as the "group" now consisted of just the duo of Tom Evans and Joey Molland, accompanied by guitarist Joe Tansin and various session musicians. 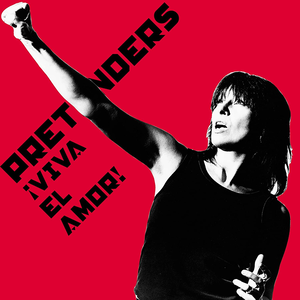 ¡Viva El Amor! is the seventh studio album by the rock band The Pretenders, released in 1999. The band's lineup for the album is the same as that credited on 1994's Last of the Independents: Chrissie Hynde Martin Chambers (drums), Andy Hobson (bass) and Adam Seymour (guitar). This time, however, the credited line-up actually plays on most of the album, although Hobson is replaced on bass by session musicians on a few cuts. 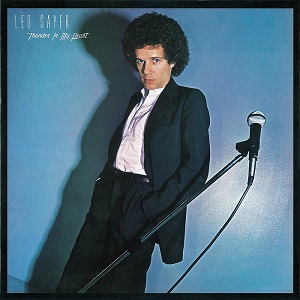 Thunder in My Heart is the fifth album by the English singer-songwriter, Leo Sayer, and was released in 1977. In 2006, a remixed dance version of the track, entitled "Thunder in My Heart Again", was released, credited to Meck featuring Leo Sayer. It reached No. 1 in the United Kingdom, and No. 16 in Australia. Along with a follow-up single, "Easy to Love", the song reached the Top 40 in the US and Canada. 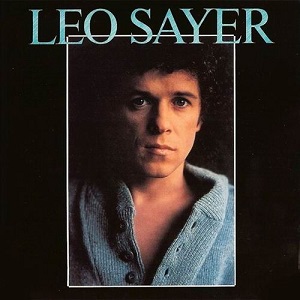 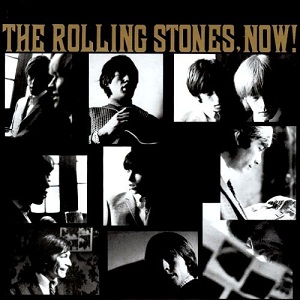 The Rolling Stones, Now! is the third American studio album by the English rock band the Rolling Stones, released in February 1965 by their initial American distributor, London Records. Although it contains two previously unissued songs and an alternative version, the album mostly consists of songs released earlier in the United Kingdom, plus the group's recent single in the United States, "Heart of Stone" backed with "What a Shame". Mick Jagger and Keith Richards wrote four of the songs on the album, with the balance composed by American rhythm and blues and rock and roll artists. 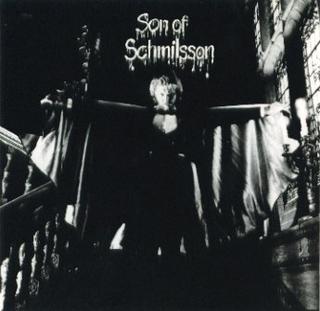 Son of Schmilsson is the eighth album by American singer Harry Nilsson. 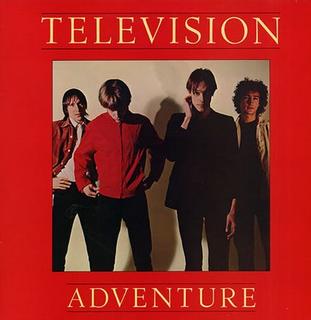 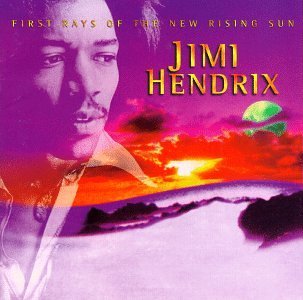 First Rays of the New Rising Sun is a compilation album by American rock musician Jimi Hendrix, featuring songs mostly intended for his planned fourth studio album. The 17-track album was one of the first releases overseen by Experience Hendrix, a family company that took over management of his recording legacy. MCA Records issued the album in 1997 and it reached the album charts in the United States, United Kingdom, and four other countries. 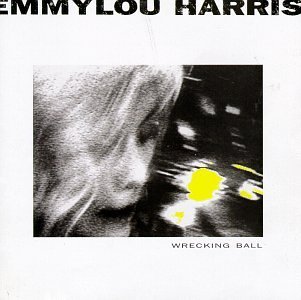 Last of the Independents is the sixth studio album by rock group The Pretenders, released in 1994. For this album, the band is officially credited as being Chrissie Hynde, Adam Seymour (guitar), Andy Hobson (bass) and Martin Chambers (drums). However, this line-up only plays together on one track ; the rest of the album is performed by Hynde and Seymour in conjunction with a rotating series of musicians on bass and drums. These musicians include Hobson and Chambers, as well as bassists Andy Rourke, Tom Kelly and David Paton, and drummers Jimmy Copley and J.F.T. Hood. A few other session musicians also appear, including Ian Stanley, and one-time Pretenders guitarist Robbie McIntosh, who plays alongside Hynde and Seymour on "I'm a Mother". 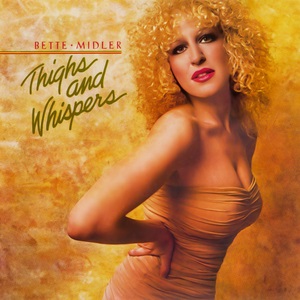 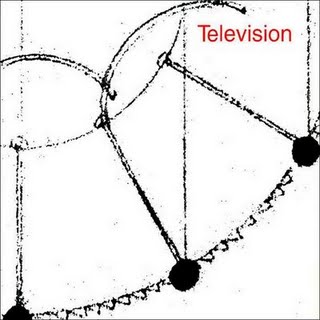 Television is the third album by American rock band Television. The album was released in 1992, fourteen years after the band's second studio album and subsequent break up in 1978. A video for "Call Mr. Lee" was filmed and aired on MTV to limited play.

Gimme Some Neck is the third solo album by English musician Ronnie Wood, released in 1979. It was a minor hit and his best performance on the US charts to date, peaking at number 45 on Billboard during a 13-week chart run. The album artwork features illustrations drawn by Wood, with a self-portrait in the centre of the front side.

The Miller's Tale: A Tom Verlaine Anthology is a 1996 double-CD compilation album compiled by rock historian Clinton Heylin. It chronicles Verlaine's solo career and his career with Television on one CD and an edited live performance from London in 1982 on the other CD. The title refers to Verlaine's birth surname.

Words from the Front is Tom Verlaine's third solo album, released in 1982. It was issued on compact disc in 2008 by Collectors' Choice Music. Music videos were made for "Words from the Front" and "Clear It Away" directed by Ed Steinberg.