A tomahawk is a type of axe made and used by Native Americans.

Tomahawk may also refer to:

Other arts, entertainment, and media

Toronto is the capital of Ontario and the largest city in Canada.

Johnstown is a city in Cambria County, Pennsylvania, United States, west-southwest of Altoona and 67 miles (108 km) east of Pittsburgh. The population was 20,978 at the 2010 census and estimated to be 19,447 in 2018. It is the principal city of the Johnstown, Pennsylvania, Metropolitan Statistical Area, which includes Cambria County.

Lake Tomahawk is a town in Oneida County, Wisconsin, United States named for the adjacent freshwater lake of the same name. The population was 1,160 at the 2000 census. The census-designated place of Lake Tomahawk and the unincorporated community of Sunflower are located in the town.

Mississauga is a city in the Canadian province of Ontario and a suburb of Toronto. It is situated on the shores of Lake Ontario in the Regional Municipality of Peel, bordering Toronto to the east. With a population of 721,599 as of the 2016 census, Mississauga is the sixth-most populous municipality in Canada, third-most in Ontario, and second-most in the Greater Toronto Area.

Chicago, Illinois, is the third-most populous city in the United States. 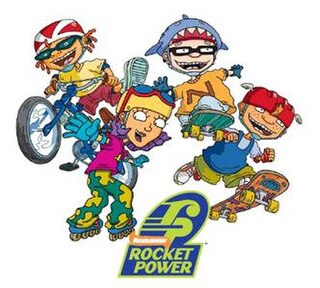 Rocket Power is an American animated television series created by Arlene Klasky and Gábor Csupó, the creators of Rugrats. The series aired on Nickelodeon from 1999 to 2004. The show mainly revolves around four friends and their daily lives of playing varied extreme sports and getting into various situations. 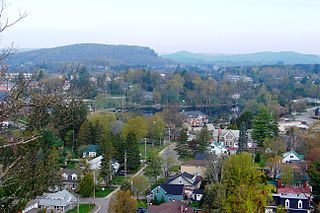 Huntsville is the largest town in the Muskoka Region of Ontario, Canada. It is located 215 kilometres (134 mi) north of Toronto and 130 kilometres (81 mi) south of North Bay. 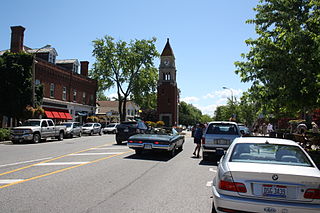 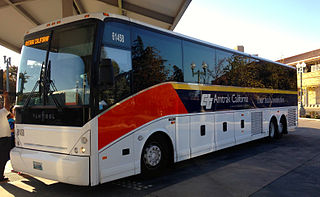 A viper mostly refers to the snake family Viperidae. This may also refer to: 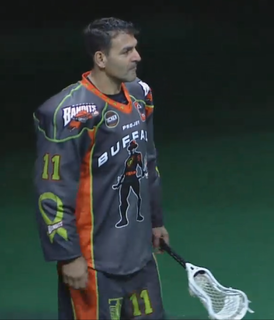 John Tavares is a retired professional box lacrosse player and current head coach of the Buffalo Bandits of the National Lacrosse League (NLL). He is the NLL's all-time leading scorer and also a mathematics teacher at Philip Pocock Catholic Secondary School in Mississauga, Ontario, Canada. He attended D'Youville College in Buffalo, New York. He is the uncle of National Hockey League player John Tavares.

Ocean Lakes High School (OLHS) is a public high school in Virginia Beach, Virginia and is located in the city's southeastern section.