Tommila is a Finnish surname.

In Finland, the frequency of the surname was higher than national average (1:8,967) in the following regions: [1]

Satakunta is a region of Finland, part of the former Western Finland Province. It borders the regions of Southwest Finland (Varsinais-Suomi), Pirkanmaa, South Ostrobothnia and Ostrobothnia. The capital city of the region is Pori. The name of the region literally means Hundred. The historical province of the same name was a larger area within Finland, covering modern Satakunta as well as much of Pirkanmaa.

Kymenlaakso is a region in Finland. It borders the regions of Uusimaa, Päijänne Tavastia (Päijät-Häme), Southern Savonia (Etelä-Savo) and South Karelia and Russia. Its name means literally The Valley of River Kymijoki. Kymijoki is one of the biggest rivers in Finland with a drainage basin with 11% of the area of Finland. The city of Kotka with 55,000 inhabitants is located at the delta of River Kymijoki and has the most important import harbour in Finland. Other cities are Kouvola further in the inland which has after a municipal merger 88,000 inhabitants and the old bastion town Hamina.

Southwest Finland or, officially, Varsinais-Suomi, also known as Finland Proper is a region in the south-west of Finland. It borders the regions of Satakunta, Tavastia Proper (Kanta-Häme), and Uusimaa. The region's capital and most populous city is Turku.

Juhani Päiviö Tommila, is a Finnish historian and professor at Helsinki University.

Kielo Tommila is a Finnish film actress and stage actress.

Juho Tommila is a Finnish ice hockey defenceman currently playing for Lukko of the Finnish Liiga.

Lindström or Lindstrøm is a Swedish surname. With people of Swedish origin in English-speaking countries, the spelling used is usually Lindstrom. 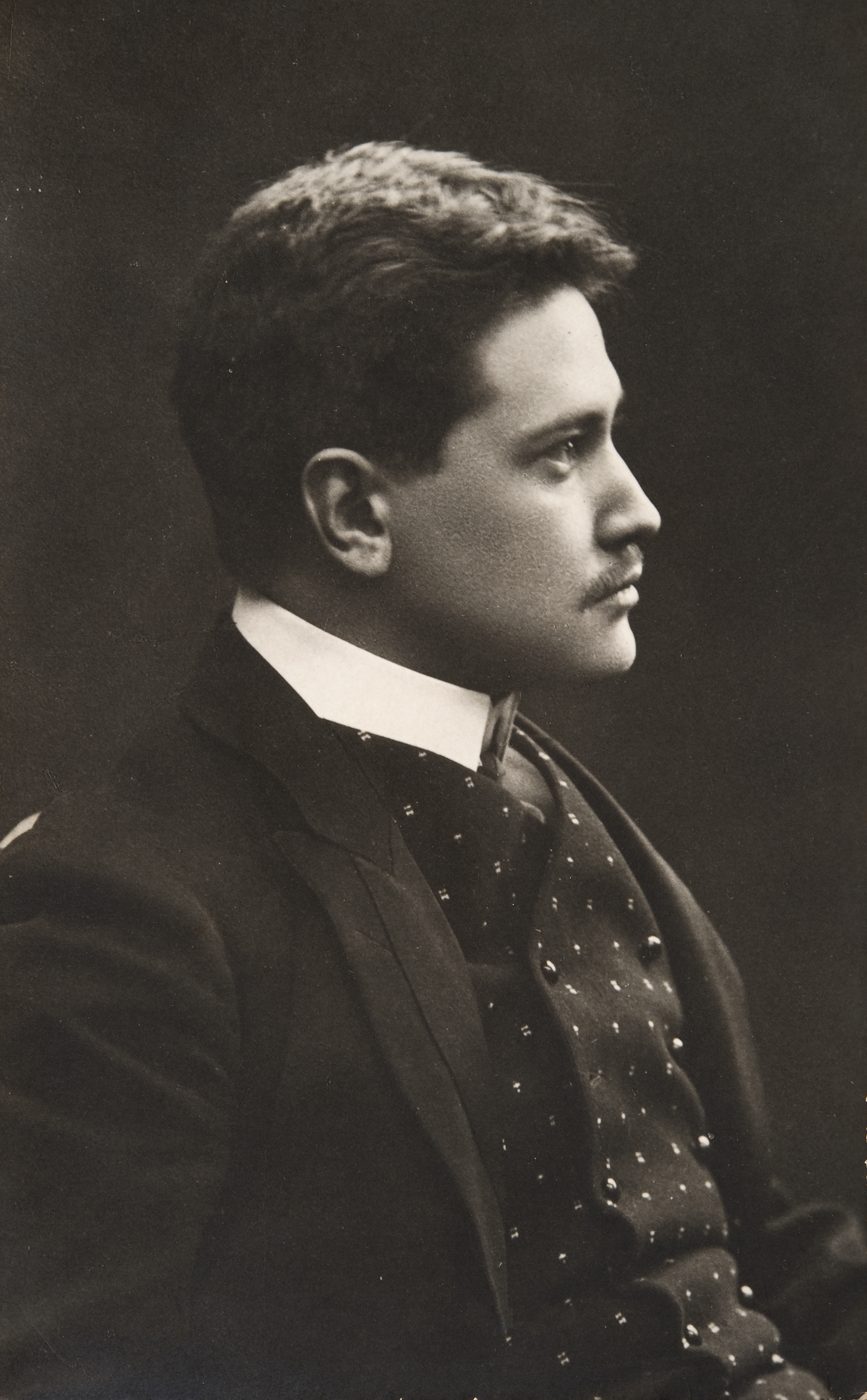 Selim Gustaf Adolf Palmgren was a Finnish composer, pianist, and conductor. Palmgren was born in Pori, Finland, February 16, 1878. He studied at the Conservatory in Helsinki from 1895 to 1899, then continued his piano studies in Berlin with Ansorge, Berger and Busoni. He conducted choral and orchestral societies in his own country and made several very successful concert tours as a pianist in the principal cities of Finland and Scandinavia, appearing also as a visiting conductor. In 1921, he went to the United States, where he taught composition at the Eastman School of Music, later returning to Finland, where he died in Helsinki, aged 73.

Summanen is a Finnish surname.

Tikkanen is a surname originating in Finland.

Asikainen is a Finnish surname.

Joensuu is a Finnish surname.

Hovinen is a Finnish surname.

Granath is a Swedish surname.

Malinen is a Finnish surname.

Kupiainen is a Finnish surname.

Ruuskanen is a Finnish surname.

Lyytikäinen is a Finnish surname.

Muurinen is a Finnish surname.

Leminen is a Finnish surname.

Palmroth is a Swedish-language surname, more common in Finland than in Sweden.

Päivärinta is a Finnish surname.

Linna is a Finnish and Estonian surname.

Perttunen is a Finnish surname.

Viljakainen is a Finnish surname.

Kylmänen is a Finnish surname.