Too Many Shadows is an EP by indie rock band Pinback. It features live-in-studio performances as well as a few songs left off of the 'Summer in Abaddon' album.

Rammstein is a German heavy metal band formed in Berlin in 1994. The band's lineup—consisting of lead vocalist Till Lindemann, lead guitarist Richard Kruspe, rhythm guitarist Paul Landers, bassist Oliver Riedel, drummer Christoph Schneider, and keyboardist Christian "Flake" Lorenz—has remained unchanged throughout their history. Their approach to songwriting has also remained unchanged, with Lindemann writing and singing the lyrics over instrumental pieces that the rest of the band have completed beforehand. Prior to their formation, some members were associated with the punk rock acts Feeling B and First Arsch.

Band Aid were a charity supergroup featuring mainly British and Irish musicians and recording artists. It was founded in 1984 by Bob Geldof and Midge Ure to raise money for anti-famine efforts in Ethiopia by releasing the song "Do They Know It's Christmas?" for the Christmas market that year. On 25 November 1984, the song was recorded at Sarm West Studios in Notting Hill, London, and was released in the UK on Monday 3 December. The single surpassed the hopes of the producers to become the Christmas number one on that release. Three subsequent re-recordings of the song to raise further money for charity also topped the charts, first the Band Aid II version in 1989 and the Band Aid 20 version in 2004 and finally the Band Aid 30 version in 2014. The original was produced by Midge Ure. The 12" version was mixed by Trevor Horn. 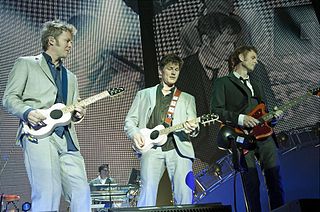 GarageBand is a line of digital audio workstations for macOS, iPadOS, and iOS devices that allows users to create music or podcasts. GarageBand is developed and sold by Apple for macOS, and is part of the iLife software suite, along with iMovie and iDVD. Its music and podcast creation system enables users to create multiple tracks with pre-made MIDI keyboards, pre-made loops, an array of various instrumental effects, and voice recordings. 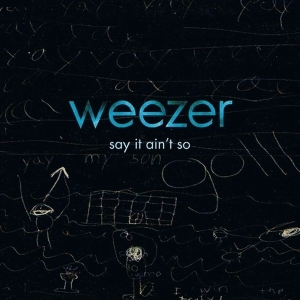 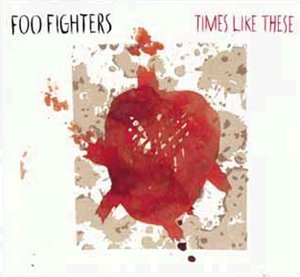 "Times Like These" is a song by American rock band Foo Fighters. It is the fourth track from their fourth album One by One, and was released as its second single on January 14, 2003. 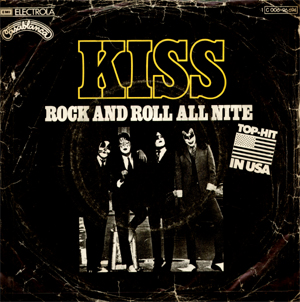 "Tin Machine" is the song from which the band Tin Machine took their name, a track from their debut album, also of the same name. It was released as a single in September 1989, as a double A-side with a live cover of Bob Dylan’s “Maggie's Farm”. 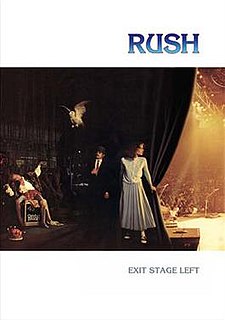 "Road Trippin'" is a song by the American rock band Red Hot Chili Peppers from their 1999 album, Californication. It was released as the album's fifth and final single in 2000.

On the Level is the eighth studio album of English rock band Status Quo. It features Francis Rossi, Richard Parfitt, Alan Lancaster and John Coghlan. The album's cover art features band members in an Ames room, and on the original vinyl release, the inner gatefold sleeve consisted of informal photos members of the group had taken of each other.

Live in NYC 12/31/92 is a limited edition live album by the American alternative rock band Pearl Jam, sent out to those who pre-ordered the 2006 album Pearl Jam before a certain date through the band's official website.

"Ants Marching" is a song by American rock group Dave Matthews Band. It was released in September 1995 as the second single from their debut studio album Under the Table and Dreaming. It reached #18 on the Billboard Alternative chart and on the Mainstream Rock chart as well. The song was considered a successful hit single. A different recording of it was included on their prior album Remember Two Things. This version was significantly longer, clocking in at 6:08. According to DMBAlmanac.com, the song is one of Dave Matthews Band's best known songs. Dave Matthews wrote the music and lyrics prior to its first performance in 1991. 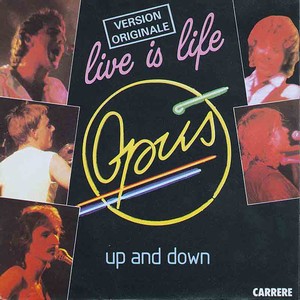 "Live Is Life" is a song originally recorded in 1984 by Austrian band Opus. It was a European number-one hit in the summer of 1985. The single also reached number one in Canada and was a top 40 hit in the US in 1986. It has been covered by many artists throughout the years. 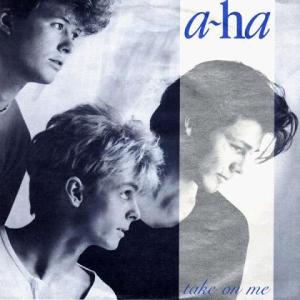 The Complete Album Collection Vol. One is a forty-seven disc box set released on November 4, 2013 by Bob Dylan. It includes thirty-five albums released between 1962 and 2012, six live albums, and a compilation album unique to the set, Side Tracks, which contains previously released material unavailable on regular studio or live albums.