Jan Garbarek is a Norwegian jazz saxophonist who is also active in classical music and world music.

Warne Marion Marsh was an American tenor saxophonist. Born in Los Angeles, his playing first came to prominence in the 1950s as a protégé of pianist Lennie Tristano and earned attention in the 1970s as a member of Supersax.

After growing up in Stor-Elvdal Sollid was drummer in "Veitvet Big Band" and "Jan Garbarek Quartet" (1962–63), prior to training in music therapy in Mo i Rana, where he also played with Guttorm Guttormsen Band. In Molde he played in Erling Aksdal Sextet, and the two then gave out the "mountain jazz" project Østerdalsmusikk (1974) with music by Ole Mørk Sandvik. In the same vein he started the big band Søyr (1976–) in Trondheim, which he has led since to a number of album releases. Sollid played on two albums Sax of a kind (1983) and For the Time Being (1987) by Warne Marsh, with Sidsel Endresen and others in "Blue Moon" he performed at the "Oslo Jazzfestival" in 1995, and participated on the Thomas Winther Andersen album Line Up (1998). [1]

Stor-Elvdal is a municipality in Hedmark county, Norway. It is part of the traditional region of Østerdalen. The administrative centre of the municipality is the village of Koppang. 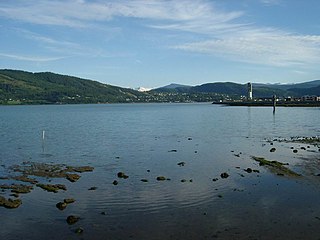 Mo i Rana is a town and the administrative centre of the municipality of Rana in Nordland county, Norway. It is located in the Helgeland region of Nordland, just south of the Arctic Circle. Some of the outlying areas of the town include the suburbs of Båsmoen and Ytteren in the north and Selfors in the east and Åga/Hauknes/Dalsgrenda in the south.

He has been associated with the jazz program at Trondheim Musikkonservatorium and has taught jazz trumpet at Norges Musikkhøgskole, where he began Norway's other jazz education, in addition to the jazz program in Trondheim. With Knut Værnes he led the summer school for Norsk jazzforum. [2] 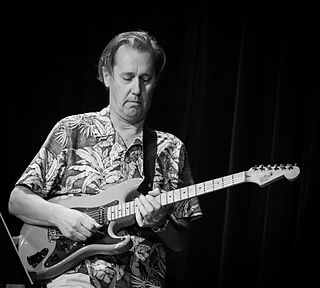 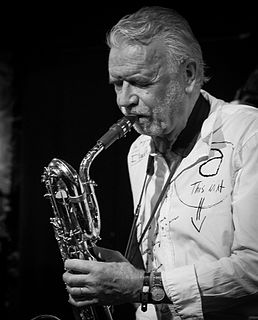 With Thomas Winther Andersen Line Up

NorCD is a Norwegian record label for folk, jazz, world music and improvisational music, led by the founder saxophonist and composer Karl Seglem. NorCD is distributed through Musikkoperatørene, and is a member of FONO. 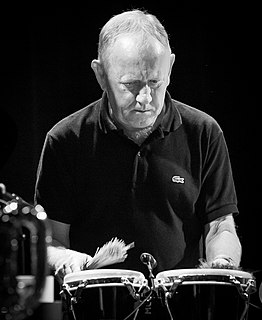 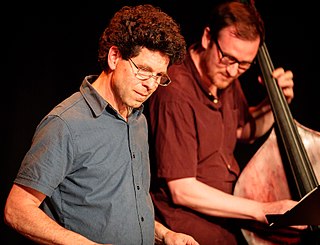 Håkon Storm is a Norwegian jazz musician (guitar), the son of professor of medicine Jon Storm-Mathisen, and known from his own band projects in addition playing within the "Prime Time Orchestra", and collaborations with Tore Brunborg, Finn Guttormsen, Jarle Vespestad, Jacob Young and Beate S. Lech.

Asmund Bjørken was a Norwegian musician who played the accordion and saxophone in the genres of jazz and folk. He was self-taught.

Christian Jaksjø is a Norwegian jazz musician and composer, mostly jazz where he since 1999 has been part of Bob Brookmeyer «New Art Orchestra» releasing the album New Works.