Triprora is a genus of moths in the family Geometridae. 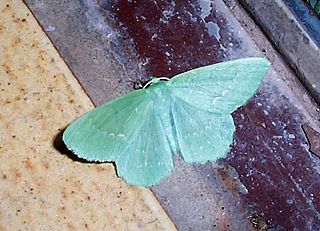 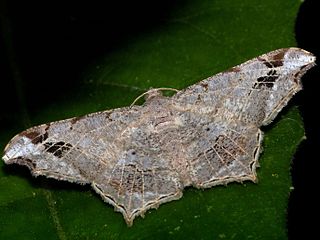 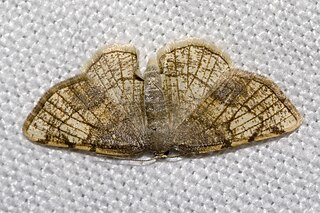 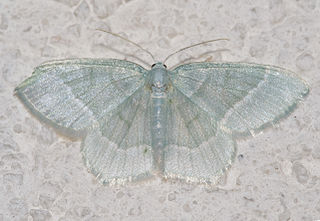 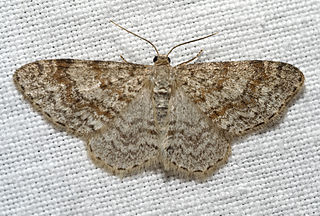 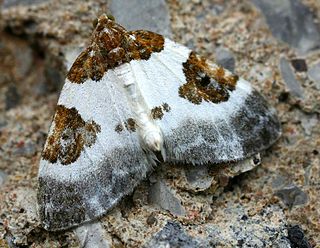 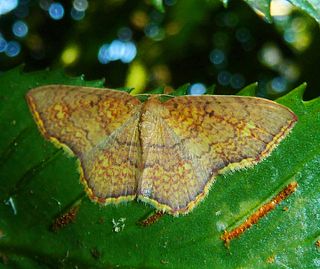 Gymnoscelis, the pugs, is a large genus of moths in the family Geometridae described by Paul Mabille in 1868. 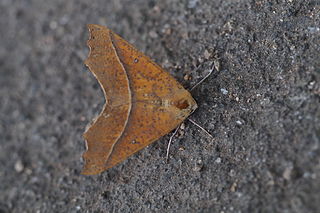 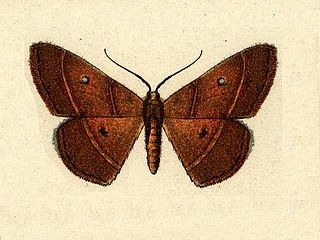 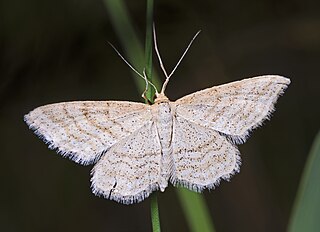