The Unalachtigo were a purported division of the Lenape (Delaware Indians), a Native American tribe whose homeland Lenapehoking [lower-alpha 1] was in what is today the Northeastern United States. They were part of the Forks Indians. [3]

The name was a Munsee language term for the Unami-speakers of west-central New Jersey. Moravian missionaries called the Lenape people of the Forks region near Easton, Pennsylvania "Unami," and the Northern Unami language-speakers in New Jersey "Unalachtigo." It is debated whether Unalachtigo constituted a distinct dialect of Unami. [4] Unalachtigo words were recorded in 17th-century vocabulary drawn from the Sankhikan band of Lenape in New Jersey. [5]

The Sankhikan band were enemies of the Manhattan people, who spoke Munsee [5]

"Unalachtigo" probably came from the term wə̆nálâhtko·w, which according to Ives Goddard has an unknown translation. Some sources translate unalachtigo as meaning "people who live near the ocean", or "people who live down by the water" [6] Other spellings include Unalâchtigo (1818) and Wunalàchtigo (1798). [3]

Linguist Ives Goddard has determined that the Unalachtigo had their origins around the Lehigh Valley of Pennsylvania, and adjacent portions of New Jersey. They spoke a Northern Unami or Southern Unami dialect of Lënape. [7] 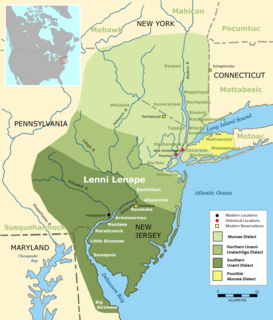 The Lenape, also called the Leni Lenape, Lenni Lenape and Delaware people, are an indigenous people of the Northeastern Woodlands, who live in the United States and Canada. Their historical territory included present-day northeastern Delaware, New Jersey and eastern Pennsylvania along the Delaware River watershed, New York City, western Long Island, and the Lower Hudson Valley. Today, Lenape people belong to the Delaware Nation and Delaware Tribe of Indians in Oklahoma; the Stockbridge-Munsee Community in Wisconsin; and the Munsee-Delaware Nation, Moravian of the Thames First Nation, and Delaware of Six Nations in Ontario.

Although the Lenape historically accommodated the colonies of New Sweden and New Netherlands, by the early 18th century, warfare with English settlers and forceful expansion of English colonies had depopulated or displaced most surviving tribal peoples. The English colonists and later the US federal government forcibly displaced, through Indian removal policies in the 18th and 19th centuries, the Lenape to Ontario and the Midwestern United States and on to what is now Oklahoma, where they are the Delaware Nation and Delaware Tribe of Indians.

The Gnadenhutten massacre, also known as the Moravian massacre, was the killing of 96 Christian Lenape by U.S. militiamen from Pennsylvania on March 8, 1782 at the Moravian missionary village of Gnadenhutten, Ohio, during the American Revolutionary War. More than a century later, Theodore Roosevelt called the massacre "a stain on frontier character that the lapse of time cannot wash away." 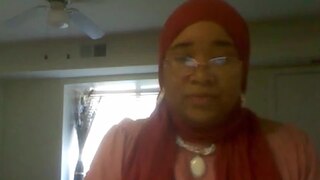 The Delaware languages, also known as the Lenape languages, are Munsee and Unami, two closely related languages of the Eastern Algonquian subgroup of the Algonquian language family. Munsee and Unami, spoken aboriginally by the Lenape people in the vicinity of the modern New York City area in the United States, including western Long Island, Manhattan Island, Staten Island, as well as adjacent areas on the mainland: southeastern New York State, eastern Pennsylvania, New Jersey, Connecticut, Maryland, and Delaware.

Unami was an Algonquian language spoken by the Lenape people in the late 17th century and the early 18th century, in what then was the southern two-thirds of New Jersey, southeastern Pennsylvania and the northern two-thirds of Delaware, but later in Ontario and Oklahoma. It is one of the two Delaware languages, the other being Munsee. The last fluent speaker in the United States, Edward Thompson, of the Delaware Tribe of Indians, died on August 31, 2002. His sister Nora Thompson Dean (1907–1984) provided valuable information about the language to linguists and other scholars.

Munsee is an endangered language of the Eastern Algonquian subgroup of the Algonquian language family, itself a branch of the Algic language family. Munsee is one of the two Delaware languages. It is very closely related to the Unami Delaware, but the two are sufficiently different that they are considered separate languages. Munsee was spoken aboriginally in the vicinity of the modern New York City area in the United States, including western Long Island, Manhattan Island, Staten Island, as well as adjacent areas on the mainland: southeastern New York State, the northern third of New Jersey, and northeastern Pennsylvania. 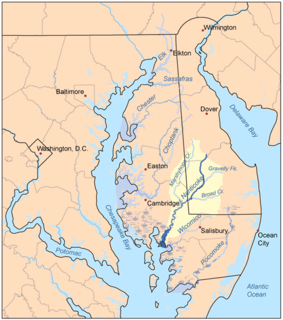 The Nanticoke people are a Native American Algonquian people, whose traditional homelands are in Chesapeake Bay and Delaware. Today they live in the Northeastern United States and Canada, especially Delaware; in Ontario; and in Oklahoma.

The Eastern Algonquian languages constitute a subgroup of the Algonquian languages. Prior to European contact, Eastern Algonquian consisted of at least 17 languages, whose speakers collectively occupied the Atlantic coast of North America and adjacent inland areas, from what are now the Maritimes of Canada to North Carolina. The available information about individual languages varies widely. Some are known only from one or two documents containing words and phrases collected by missionaries, explorers or settlers, and some documents contain fragmentary evidence about more than one language or dialect. Nearly all of the Eastern Algonquian languages are extinct. Miꞌkmaq and Malecite-Passamaquoddy have appreciable numbers of speakers, but Western Abenaki and Lenape (Delaware) are each reported to have fewer than 10 speakers after 2000.

The Nanticoke Lenni-Lenape people are a tribal confederation of Nanticoke of the Delmarva Peninsula and the Lenape of southern New Jersey and northern Delaware. They are recognized by the state of New Jersey, having reorganized and maintained elected governments since the 1970s. They have not yet achieved federal recognition.

The Kechemeche were a Lenni Lenape tribe of Native Americans that lived in the area generally known today as the southern portion of Cape May County, New Jersey, an area bounded on one side by the Atlantic Ocean, and the Delaware Bay on another. 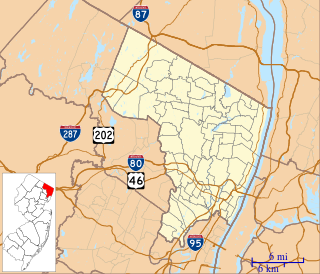 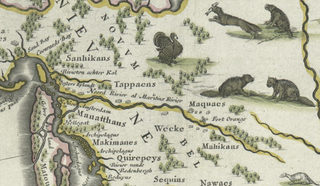 The Tappan were a Lenape people who inhabited the region radiating from Hudson Palisades and New York – New Jersey Highlands in at the time of European colonialization in the 17th century.

The Delaware Tribe of Indians, formerly known as the Cherokee Delaware or the Eastern Delaware, based in Bartlesville, Oklahoma, is one of three federally recognized tribes of Delaware Indians in the United States, the others being with the Delaware Nation based in Anadarko, Oklahoma, and the Stockbridge-Munsee Community of Wisconsin. More Lenape or Delaware people live in Canada.

Nora Thompson Dean, also known as Weenjipahkihelexkwe, which translates as "Touching Leaves Woman" in Unami, was a member of the Delaware Tribe of Indians. As a Lenape traditionalist and one of the last fluent speakers of the southern Unami dialect of the Lenape language, she was an influential mentor to younger tribal members and is widely cited in scholarship on Lenape culture.

Pidgin Delaware was a pidgin language that developed between speakers of Unami Delaware and Dutch traders and settlers on the Delaware River in the 1620s. The fur trade in the Middle Atlantic region led Europeans to interact with local native groups, and hence provided an impetus for the development of Pidgin Delaware. The Dutch were active in the fur trade beginning early in the seventeenth century, establishing trading posts in New Netherland, the name for the Dutch territory of the Middle Atlantic and exchanging trade goods for furs. 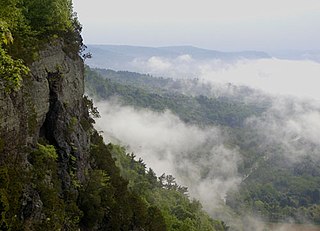 The Minisink or Minisink Valley is a loosely defined geographic region of the Upper Delaware River valley in northwestern New Jersey, northeastern Pennsylvania and New York.