Upstream is an independent oil and gas industry upstream sector weekly newspaper and a daily internet news site. The newspaper is owned by NHST Media Group. It is headquartered in Oslo, Norway. The newspaper covers the upstream sector of the global oil and gas industry with full-time staff correspondents in all the major centres of the industry. It is published every Friday. Upstream had full-time reporters based in its head office in Oslo, as well as bureaux and correspondents in London, Moscow, Accra, New Delhi, Singapore, Wellington, Rio de Janeiro and Houston. Its editor in chief is Erik Means. [1]

The newspaper was founded in 1996 to compete with well-established rivals including Oil & Gas Journal , Petroleum Intelligence Weekly , and Offshore Engineer . It covers all aspects of the upstream industry, but focuses especially on news related to business, policy and the sector's key players as well as the commercial side of the industry. Coverage includes exploration, field development, contracts, company news, technological developments and the liquefied natural gas sector, as well as political and financial news which affects the exploration and production sector. [1] [2]

In 2001, Upstream added an online edition, upstreamonline.com, which is updated 24 hours a day, five days a week from London, Oslo, Houston and Perth. It provides breaking news and online feature articles written by a dedicated online editorial team, as well as giving access to digital versions of the newspaper in various formats. 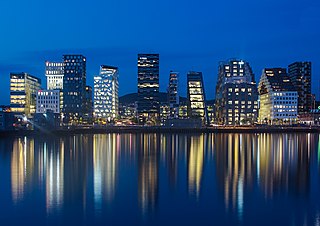 The economy of Norway is a highly developed mixed economy with state-ownership in strategic areas. Although sensitive to global business cycles, the economy of Norway has shown robust growth since the start of the industrial era. The country has a very high standard of living compared with other European countries, and a strongly integrated welfare system. Norway's modern manufacturing and welfare system rely on a financial reserve produced by exploitation of natural resources, particularly North Sea oil. According to United Nations data for 2018, Norway together with Luxembourg, and Switzerland are the only three countries in the world with a GDP per capita above US$70,000 that are neither island nations nor microstates. 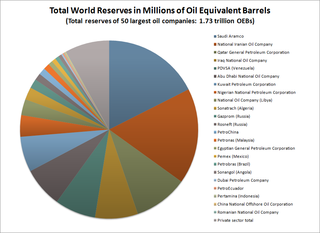 The oil and gas industry is usually divided into three major sectors: upstream, midstream and downstream. The upstream sector includes searching for potential underground or underwater crude oil and natural gas fields, drilling exploratory wells, and subsequently drilling and operating the wells that recover and bring the crude oil or raw natural gas to the surface.

The Extractive Industries Transparency Initiative (EITI) is a global standard for the good governance of oil, gas and mineral resources. It seeks to address the key governance issues in the extractive sectors.

Cairn Energy plc is one of Europe's leading independent oil and gas exploration and development companies and is listed on the London Stock Exchange. Cairn has discovered and developed oil and gas reserves in a variety of locations around the world. Cairn Energy has a primary listing on the London Stock Exchange and is a constituent of the FTSE 250 Index.

The Nigerian National Petroleum Corporation is the oil corporation through which the federal government of Nigeria regulates and participates in the country's petroleum industry. The NNPC business operations are managed through Strategic Business and Corporate Services Units (SBUs/CSUs) in diverse locations across Nigeria. In that case; The Nigerian National Petroleum Corporation (NNPC) initiated a recruitment scheme and since then, until date the NNPC recruitment have been a yearly scheme. 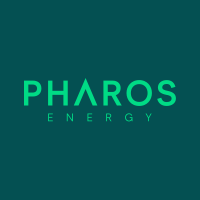 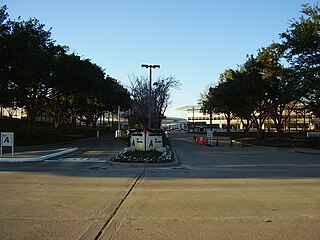 The economy ofHouston is based primarily on the energy industry, particularly oil. However, health care, biomedical research, and aerospace also constitute large sectors. In 2012, the gross domestic product (GDP) of the Houston–The Woodlands–Sugar Land metropolitan statistical area (MSA) was $449 billion, the fourth-largest of any metro area in the United States. The Houston metropolitan area comprises the largest concentration of petrochemical manufacturing in the world, including for synthetic rubber, insecticides, and fertilizers. It is the world's leading center for oilfield equipment construction, with the city of Houston home to more than 3,000 energy-related businesses, including many of the top oil and gas exploration and production firms and petroleum pipeline operators. As of 2011, 23 companies on the Fortune 500 list have their headquarters in, or around, Houston.

The International Association of Oil & Gas Producers (IOGP) is the petroleum industry's global forum in which members identify and share best practices to achieve improvements in health, safety, the environment, security, social responsibility, engineering and operations.

Gulf Publishing Company is an international publishing and events business dedicated to the hydrocarbon energy sector. In mid-2018 it rebranded as Gulf Energy Information. Founded in 1916 by Ray Lofton Dudley, Gulf Energy Information produces and distributes publications in print and web formats, online news, webcasts and databases; hosts conferences and events designed for the energy industry. The company was a subsidiary of Euromoney Institutional Investor from 2001 until a 2016 management buyout by CEO John Royall and Texas investors. The business and strategy publication Petroleum Economist also transferred to the company in May 2016. In mid-2017 the company acquired 109-year old Oildom Publishing.

BP plc is a British multinational oil and gas company headquartered in London, England. It is one of the world's seven oil and gas "supermajors". It is a vertically integrated company operating in all areas of the oil and gas industry, including exploration and production, refining, distribution and marketing, power generation and trading. It also has renewable energy interests in biofuels, wind power, smart grid and solar technology.

Royal Dutch Shell, commonly known as Shell, is an Anglo-Dutch multinational oil and gas company headquartered in The Hague, Netherlands, and incorporated in the United Kingdom as a public limited company. It is one of the oil and gas "supermajors" and, measured by 2020 revenues, the fifth-largest company in the world, the largest based in Europe, and the largest not based in either the United States or China. In the 2020 Forbes Global 2000, Shell was ranked as the 21st-largest public company in the world. Shell was first in the 2013 Fortune Global 500 list of the world's largest companies; in that year its revenues were equivalent to 84% of the Dutch national $556 billion GDP.

Kosmos Energy is an American upstream oil company founded and based in Dallas, Texas. While previously incorporated in Bermuda, Kosmos has reincorporated in Delaware. The company holds production and development operations offshore Ghana, Equatorial Guinea, and Gulf of Mexico, while holding a development project offshore Mauritania and Senegal, and exploration licenses offshore Namibia, São Tomé and Príncipe and Suriname. It was previously involved in exploration offshore Morocco and Western Sahara. It discovered the Jubilee oil field off the coast of Ghana and the cross-border Tortue gas field offshore Mauritania and Senegal. Kosmos was the focus of a documentary Big Men that followed the company as it worked to establish the Jubilee oil field in Ghana. 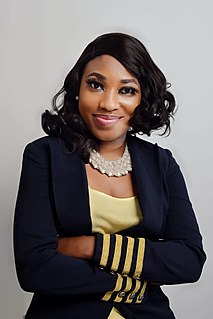 Rystad Energy is an independent energy research and business intelligence company headquartered in Oslo, Norway. It is the biggest independent energy consultancy in Norway, and a world-leading analysis company for the oil and gas industry. The company provides mainly oil and gas analyzes, but the share of renewable energy and carbon emission analyzes has increased continuously. Its main market is New York. In addition to oil, oil services and finance companies, its customers include institutions such as OPEC, the International Energy Agency, and the World Bank, among others.