Vincent Warren Franklin (born 3 November 1966) is an English actor from Haworth, Keighley, Bradford, West Yorkshire, England. [1] [2] [3] He is best known for his roles in comedy television programmes. He has appeared in a number of feature films including the Mike Leigh films Topsy-Turvy (1999), Vera Drake (2004) and Mr Turner (2014), and the 2006 films Confetti and The Illusionist , as well as The Bourne Identity (2002). In 2018, he played the role of Mike Travis in the BBC television series Bodyguard.

Franklin was born in Haworth, and was raised there until the age of 9 when his family moved to Kilnsea, East Riding of Yorkshire. A couple of years later they moved back to the City of Bradford when Franklin was 11. [1] [2] Franklin was educated at Bradford Grammar School. [4] [5] Franklin studied from 1988 to 1990 at the Bristol Old Vic Theatre School. [6]

Franklin has had roles in many TV series including Five Days , Doc Martin , Being Human , Grandma's House , Happy Valley as DSI Andy Shepherd, as Rowan the trainer in The Office , Nick Jowett in Twenty Twelve , [7] PR guru Stewart Pearson in The Thick Of It , Henry Best in Cucumber and Prendergast in the BBC 2017 adaptation of the Evelyn Waugh novel Decline and Fall . [8] He portrayed Christopher Drawlight in the 2015 BBC production of Jonathan Strange and Mr. Norrell. [9]

He is also a founder of the communications consultancy, Quietroom. [10] 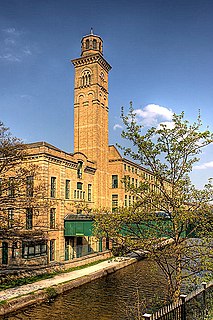 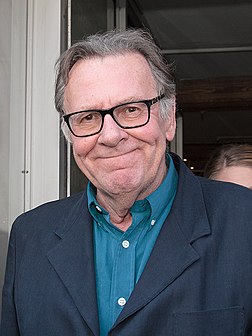 William Francis Nighy is an Welsh actor known for his work in film, theatre and television. 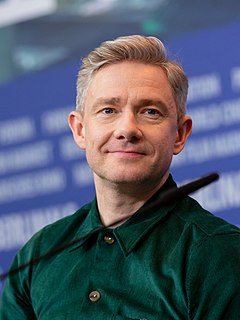 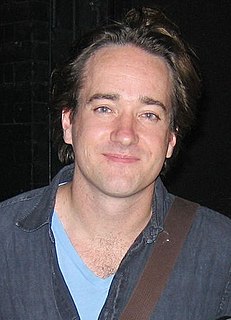 David Matthew Macfadyen is an English actor who has appeared in film, television, and theatre. He is known for his performance as Mr. Darcy in Joe Wright's Pride & Prejudice (2005), and Daniel in the Frank Oz comedy Death at a Funeral. He also portrayed John Birt in the political drama Frost/Nixon and Detective Inspector Edmund Reid in the BBC series Ripper Street. In June 2010, Macfadyen won the British Academy Television Award for Best Supporting Actor for his work on Criminal Justice. Macfadyen currently stars as Tom Wambsgans in the critically acclaimed HBO drama series Succession. For this role, he received a nomination for the Primetime Emmy Award for Outstanding Supporting Actor in a Drama Series in 2020.

Shane Patrick Roche, known as Shane Richie, is a British actor, comedian, television presenter and singer. Following initial success as a stage and screen performer, he became best known for his portrayal of the character Alfie Moon in the BBC One soap opera EastEnders between 2002 and 2005 and then again from 2010 until 2016 and then in its spin-off RTÉ Drama Redwater in 2017. He returned to EastEnders in 2018 for another stint until 2019. 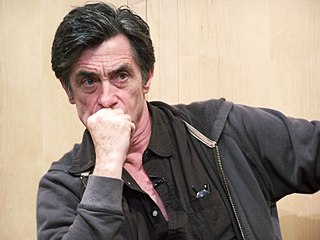 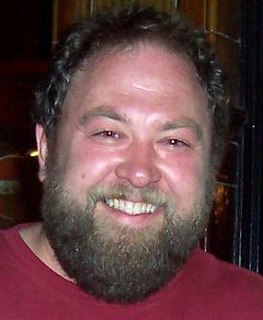 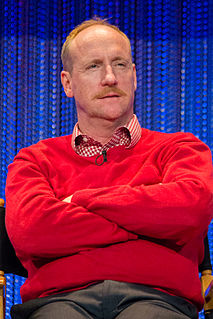 Matt Walsh is an American comedian, actor, director, and writer, best known for his role as Mike McLintock in Veep for which he received two Primetime Emmy Award nominations. He is a founding member of the Upright Citizens Brigade sketch comedy troupe, with which he co-starred in the original television series and the 2015 reboot. He also previously starred in short-lived comedy programs such as Dog Bites Man and Players, and was a correspondent on The Daily Show with Jon Stewart. He has also co-starred in films such as Ghostbusters, Life of the Party, Ted, Into the Storm, Brigsby Bear, and Old School. 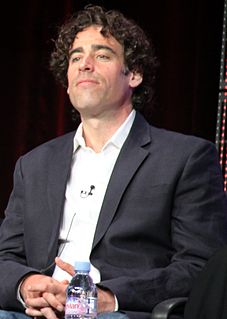 Stephen James Mangan is an English actor, writer, comedian and presenter. He has played Guy Secretan in Green Wing, Dan Moody in I'm Alan Partridge, Sean Lincoln in Episodes, Bigwig in Watership Down, Postman Pat in Postman Pat: The Movie, Richard Pitt in Hang Ups and Andrew in Bliss (2018).

James Kimberley Corden is an English actor, comedian, writer, and television host. Since 2015, he has hosted The Late Late Show with James Corden, a late-night television talk show on CBS in the United States. 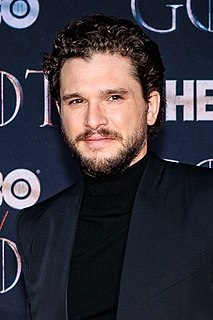 Christopher Catesby Harington, known professionally as Kit Harington, is an English actor and producer. Born in Acton, Greater London, Harington studied at the Royal Central School of Speech & Drama. While still at drama school, he made his professional acting debut with the lead role of Albert Narracott in the critically acclaimed West End play War Horse at the National Theatre. 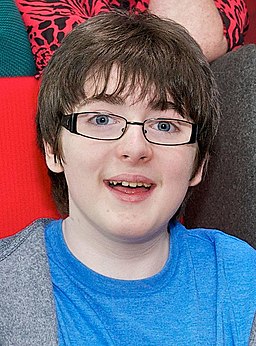 Jack Carroll is an English comedian and actor. Carroll competed in the seventh series of Britain's Got Talent at the age of 14, finishing as the runner-up. As an actor, he appeared in two series of the CBBC series Ministry of Curious Stuff and from 2014 to 2018, he starred in the Sky sitcom Trollied. Carroll, whose cerebral palsy is often a subject of his act, won a Pride of Britain award in 2012.

Natalie Gavin is an English actress from Bradford, known for her roles in the BBC dramas Prisoners' Wives and The Syndicate, and the ITV drama Jericho.