Windsong International Records was an independent record label in the United Kingdom active in the early 1990s. It specialised in releasing recordings made for or by BBC Radio One for broadcast on the In Concert radio programme.

BBC Radio 1 Live in Concert is a series of albums licensed to Windsong International. [1] 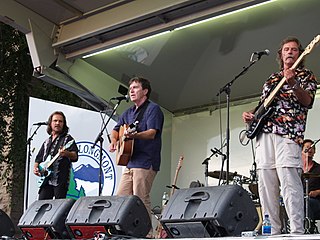 Pure Prairie League is an American country rock band whose origins go back to 1965 and Waverly, Ohio, with singer and guitarist Craig Fuller, drummer Tom McGrail, guitarist and drummer Jim Caughlan and steel guitar artist John David Call. Fuller started the band in 1970 and McGrail named it after a fictional 19th century temperance union featured in the 1939 Errol Flynn cowboy film Dodge City. Pure Prairie League scored five consecutive Top 40 LPs in the 1970s and added a sixth in the 1980s. The band has had a long run, active from the early 1970s through the late 1980s. The band was revived in 1998 and again in 2004 and as of 2019 continues to perform over 100 concerts a year in venues across the nation. Concerts for 2020 have already been booked. 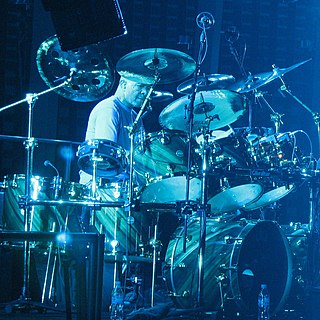 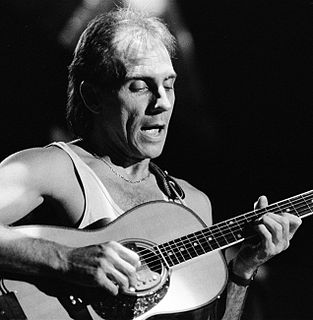 Larry Eugene Carlton is an American guitarist who built his career as a studio musician in the 1970s and '80s for acts such as Steely Dan and Joni Mitchell. He has participated in thousands of recording sessions, recorded on hundreds of albums in many genres, for television and movies, and on more than 100 gold records. He has been a member of the jazz fusion group The Crusaders and smooth jazz band Fourplay and has maintained a long solo career. 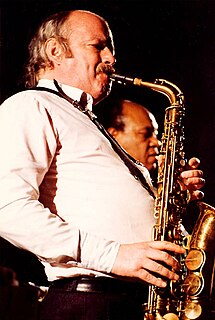 Elton Dean was an English jazz musician who performed on alto saxophone, saxello and occasionally keyboards. 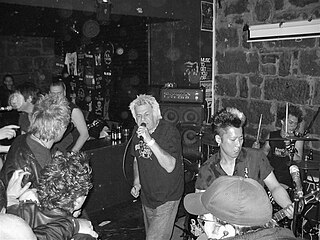 The U.K. Subs are an English punk band, among the earliest in the first wave of British punk. Formed in 1976, the mainstay of the band has been vocalist Charlie Harper, originally a singer in Britain's R&B scene. They were also one of the first street punk bands. 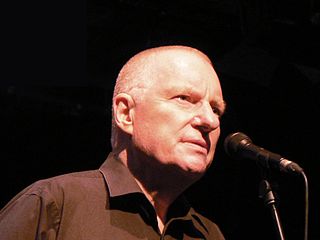 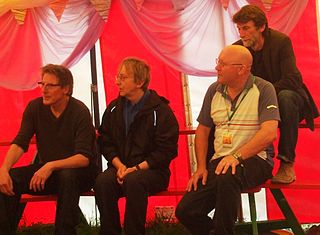 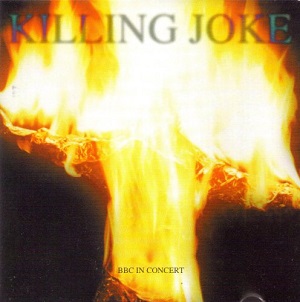 BBC in Concert is a live album by English post-punk band Killing Joke, released in October 1995 by Windsong International Records. 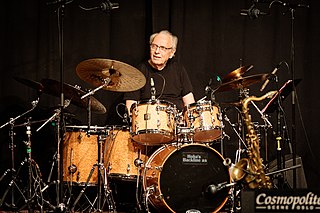 John Anthony David Sloman was born in Cardiff, South Wales, 26 April 1957 as the eldest of six children. He is best known as the lead vocalist for Welsh band Lone Star during 1977/'78 and classic rockers Uriah Heep from 1979 to 1981. 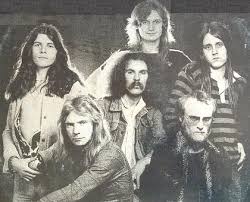 Lone Star were a Welsh rock band formed in Cardiff, Wales in 1975. They released two albums on CBS Records before splitting up in 1978. 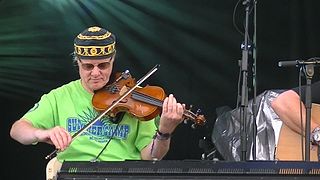 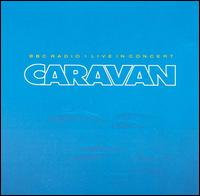 BBC Radio 1 Live in Concert is the 1991 album released by Caravan. It was recorded live on 21 March 1975 at the Paris Theatre, London. 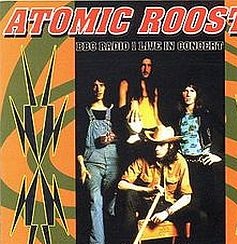 BBC Radio 1 Live in Concert is a live album by British rock band Atomic Rooster. It consists of a specially-recorded, short concert staged at the BBC's Paris Theatre on 27 February 1972.

First of the Big Bands – BBC Live in Concert 1974 is a live album recorded on September 12, 1974 at the London Palladium by Tony Ashton and Jon Lord and their all-star band featuring Ian Paice, Carmine Appice, Dick Parry and Max Middleton among others. The setlist features mainly songs off the album First of the Big Bands by Ashton & Lord, released in 1974. The live album was released in 1993 by Windsong International.