The film is preserved with a copy located in Europe. [4] 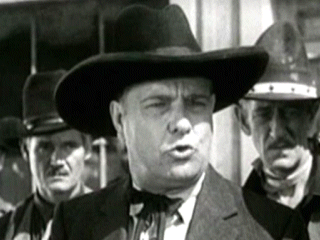 The Mystery of 13 is a 1919 American drama film serial directed by Francis Ford.

The Greater Glory is a 1926 American silent drama film directed by Curt Rehfeld. The film starred Conway Tearle and Boris Karloff. The Greater Glory is sometimes listed as The Viennese Medley, the title of Edith O'Shaughnessy's novel of which the film is based.

The Beloved Rogue is a 1927 American silent romantic adventure film, loosely based on the life of the 15th century French poet, François Villon. The film was directed by Alan Crosland for United Artists.

Gigolo is a 1926 American silent romance drama film produced by Cecil B. DeMille and released by Producers Distributing Corporation. William K. Howard directed and Rod La Rocque and Jobyna Ralston star. The film is based on a novel, Gigolo, by Edna Ferber. 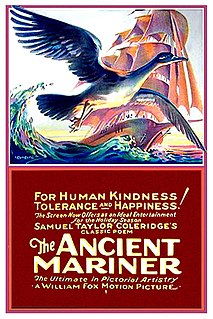 The Ancient Mariner is a 1925 American fantasy-drama silent film based on the popular 1798 poem, The Rime of the Ancient Mariner by Samuel Taylor Coleridge. The film was directed by Henry Otto and Chester Bennett, and it was adapted for the screen by Eve Unsell. The film stars Clara Bow, Gladys Brockwell, Nigel De Brulier and was distributed by Fox Film Corporation. The film is presumed to be lost.

The Sea Wolf is a lost 1926 American silent film directed by and starring Ralph Ince. It is based on the 1904 novel The Sea-Wolf by Jack London.

The Happy Warrior is a 1925 American silent drama film directed by J. Stuart Blackton and starring Malcolm McGregor, Alice Calhoun and Mary Alden. The story had previously been turned into a 1917 British film of the same title. 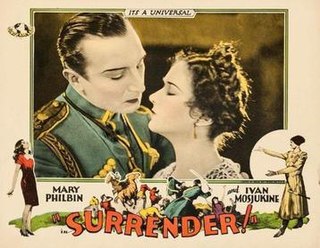 Surrender is a 1927 American romance film directed by Edward Sloman and written by Charles Kenyon, Edward J. Montagne and Albert DeMond. It is based on the 1915 play Lea Lyon by Alexander Brody. The film stars Mary Philbin, Ivan Mosjoukine, Otto Matieson, Nigel De Brulier, Otto Fries and Daniel Makarenko. The film was released on November 3, 1927, by Universal Pictures. 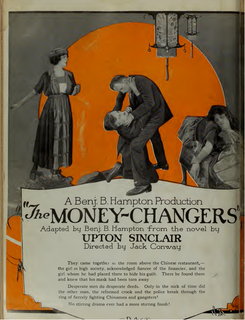 The Money Changers is a 1920 American silent drama film directed by Jack Conway and starring Robert McKim, Claire Adams, and Roy Stewart. It is based on a 1908 novel by Upton Sinclair.

The Dwelling Place of Light is a 1920 American silent drama film directed by Jack Conway and starring Claire Adams, Nigel De Brulier and King Baggot. It is based on the 1917 novel The Dwelling-Place of Light by the American novelist Winston Churchill.