Clifton Powell (born March 16, 1956) is an American actor who primarily plays supporting roles in films, such as in Ray (2004), for which he received an NAACP Image Award for Outstanding Supporting Actor in a Motion Picture nomination.[ citation needed ]

On television, Powell had the recurring roles on Roc , South Central , and Army Wives , and well as guest-starred on In the Heat of the Night , Murder, She Wrote , NYPD Blue , CSI: Crime Scene Investigation , and House MD . In 2016, Powell was cast as main antagonist in the Bounce TV first prime time soap opera, Saints & Sinners opposite Vanessa Bell Calloway and Gloria Reuben.

In 2017, Powell appeared in the second season of My Step Kidz.

Powell was born in Washington, D.C., and grew up in Mayfair Mansions in Northeast D.C. Powell is a graduate of the Duke Ellington School of the Arts. Powell is married to Kimberly, with whom he has two children. [1]

John Kapelos is a Greek/Canadian actor from London, Ontario. He is best known for his portrayals of janitor Carl Reed in The Breakfast Club and Detective Donald Schanke in Forever Knight.

Michael Kevin Paré is an American actor. He is best known for his roles in the films Eddie and the Cruisers (1983), Streets of Fire (1984), and The Philadelphia Experiment (1984). 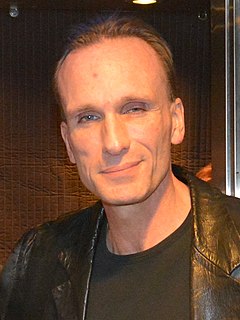 Peter Greene is an American character actor, generally known for playing villains. One of his most famous roles was in the film Pulp Fiction, in which he played Zed, a sadistic security guard, rapist, and serial killer who serves as an antagonist in the film. 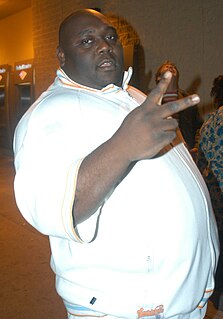 Langston Faizon Santisima, professionally known as Faizon Love, is a Cuban-American actor and comedian. He is best known for roles in the films The Meteor Man, Don't Be a Menace to South Central While Drinking Your Juice in the Hood, Friday, B*A*P*S, Torque, Elf, The Replacements, Made, and Couples Retreat. Also, he is known for his role as Wendell Wilcox on The Parent 'Hood from 1995–1998. He also played Maurice Starr on BET's The New Edition Story.

Jacob Vargas is a Mexican-American actor and dancer.

Patrick Renna is an American actor who began his career in the film The Sandlot playing Hamilton "Ham" Porter. Since then, he has appeared in numerous guest-starring and recurring roles for award-winning television series such as Boston Legal and The X-Files. 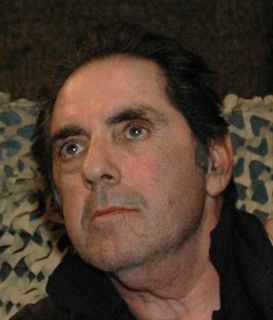 David Aaron Proval is an American actor, known for his roles as Tony DeVienazo in the Martin Scorsese film Mean Streets (1973), Snooze in The Shawshank Redemption (1994), and as Richie Aprile on the HBO television series The Sopranos (1999–2007).

Jacob Daniel Martin is an American actor. He has been featured in numerous roles, primarily playing law enforcement characters or in movies about law enforcement, notably as Bradley Baker in The Bold and The Beautiful.

Maurice Dean Wint is a British-born Canadian actor who has starred in several films and television shows.

Thomas Anthony Scannell was an Irish actor, known for his role as DS Ted Roach in ITV's The Bill.

Seán McGinley is an Irish actor. He has appeared in about 80 films and television series. 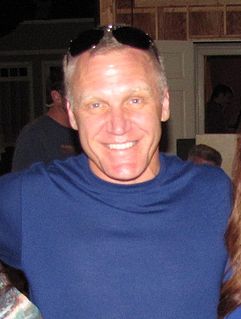 Terry Serpico is an American film and television actor.

Richard George Harris II was an American producer, actor, and comedian. He is known for his role as Malvo in the UPN/The CW sitcom Everybody Hates Chris.