The Last O.G. is an American comedy television series created by Jordan Peele and John Carcieri that premiered on March 31, 2018 on TBS. The series follows a convict released after serving fifteen years who returns to Brooklyn to find his old neighborhood has changed, and his ex-girlfriend is raising their children with another man. It stars Tracy Morgan, Tiffany Haddish, Allen Maldonado, Ryan Gaul, Taylor Christian Mosby, Dante Hoagland, and Cedric the Entertainer. In May 2019, the series was renewed for a third season which premiered on April 7, 2020. [1] [2] In October 2020, the series was renewed for a fourth season. [3]

Tray is an ex-con who is released from prison for good behavior after serving fifteen years. He returns to his old Brooklyn neighborhood to find that it has become gentrified. His ex-girlfriend, Shannon (also known by nickname Shay-Shay), is now married to another man named Josh and is raising his twin children Amira and Shahzad. Tray decides to become a better man and a father with the help of the owner of a halfway house, Mullins, and his cousin Bobby.

On January 16, 2016, it was announced that FX had given the production a pilot order. The episode was written by Jordan Peele and John Carcieri. Executive producers were set to include Peele, Carcieri, Tracy Morgan, Eric Tannenbaum, and Joel Zadak. Production companies involved with the pilot included FX Productions. [37]

On October 17, 2016, it was announced that series was moving from FX to TBS and that it had been given a series order for a first season consisting of ten episodes. The previous month, FX decided not to proceed with the production and its producers began to shop it around. Various networks showed interest but it ultimately came down to TBS and Comedy Central. The existing pilot script was rewritten and Studio T became involved in the series' production replacing FX Productions. [38]

Alongside the initial pilot announcement, it was confirmed that Tracy Morgan would star in the series. [37] On March 15, 2017, it was announced that Allen Maldonado had been cast as series regular. [45] On April 13, 2017, it was reported that Ryan Gaul was joining the main cast. [45] In May 2017, it was announced that Tiffany Haddish, Cedric the Entertainer, Taylor Mosby, and Dante Hoagland were joining the show as series regulars. [46] [39]

On March 12, 2018, the series held its world premiere at the annual South by Southwest Film Festival in Austin, Texas at the Paramount Theatre. Following the screening, journalist Ramin Setoodeh moderated a question-and-answer session with Jorma Taccone, Tracy Morgan, and Tiffany Haddish. [47] [48]

The series was met with a positive response from critics upon its premiere. On review aggregation website Rotten Tomatoes, the series holds an approval rating of 82% with an average rating of 7.47 out of 10 based on 34 reviews. The website's critical consensus reads, "Despite uneven writing, The Last O.G. succeeds on the strength of Tracy Morgan's inspired performance and Tiffany Haddish's comic instincts." [49] On Metacritic it has a weighted average score of 65 out of 100 based on 18 reviews, indicating "generally favorable reviews." [50]

On April 3, 2018, the official series premiere drew 1.8 million total viewers, with 882K in the key 18-49 demo in Live + same day. This was the largest cable comedy premiere since 2016, the largest scripted cable comedy premiere since 2015, and the strongest TBS original debut ever. In addition, more than 6.9 million total viewers tuned into the show over a three-night, five-telecast launch on TBS and TNT following the NCAA Men's Basketball Final Four. [51] 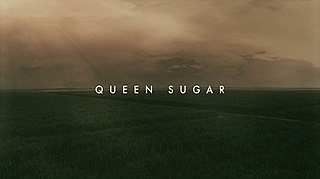 The Detour is an American comedy television series created by Jason Jones and Samantha Bee about a family vacation road trip that quickly devolves out of control. It stars Jones himself, Natalie Zea, Ashley Gerasimovich and Liam Carroll. The series aired on TBS from April 11, 2016 to August 20, 2019. The show was renewed for a second season on April 6, 2016, five days prior to the series premiere. The second season premiered on February 21, 2017. On April 25, 2017, TBS renewed the series for a third season.

Wrecked is an American comedy television series created by Jordan Shipley and Justin Shipley for TBS. The series is about a group of people stranded on an island, after their airplane crashed in the ocean and is a parody of Lost. The 10-episode first season premiered on June 14, 2016.

The Bold Type is an American comedy-drama television series created by Sarah Watson and produced by Universal Television for Freeform. It is inspired by the life and career of former editor-in-chief of Cosmopolitan magazine Joanna Coles, who is executive producer of the series. Filmed in Toronto, Montreal, and New York City, the series chronicles the lives of three millennial women, portrayed by Katie Stevens, Aisha Dee, and Meghann Fahy, all of whom are employed at a fictional global publication called Scarlet in New York City. 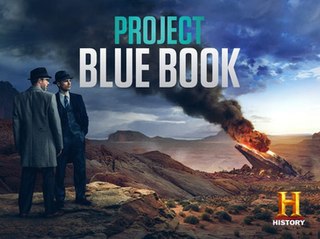 Project Blue Book is an American historical drama television series that premiered on History on January 8, 2019. The main role of Dr. J. Allen Hynek is played by Aidan Gillen, and the first season consisted of ten episodes. The series is based on the real-life Project Blue Book, a series of studies on unidentified flying objects conducted by the United States Air Force. On February 10, 2019, History renewed the series for a 10-episode second season which premiered on January 21, 2020. In May 2020, it was announced that the series had been canceled. A petition has been launched to support the creators in finding a new network for the series on May 7, 2020. 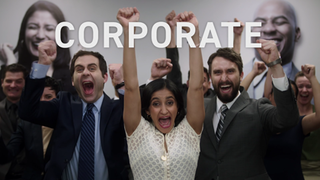 Corporate is an American comedy television series created by Pat Bishop, Matt Ingebretson, and Jake Weisman. A ten-episode first season premiered on Comedy Central on January 17, 2018. On February 26, 2018, the series was renewed for a second season. Corporate's third and final season premiered on July 22, 2020. 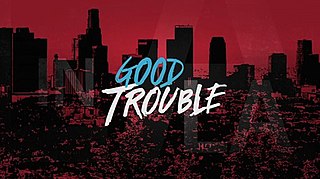 Miracle Workers is an American anthology comedy television series, based on the writings of humorist Simon Rich — with each season being based on a different work. The first season was based on Rich's 2012 novel What in God's Name and the short story Revolution provided the basis for the second season. The series was created by Rich, and it stars Daniel Radcliffe, Steve Buscemi, Geraldine Viswanathan, Jon Bass, Karan Soni, Sasha Compère, and Lolly Adefope. It premiered on TBS on February 12, 2019. In May 2019, TBS renewed the series for a second season, titled Miracle Workers: Dark Ages, which previewed on January 19, 2020, with its regular timeslot premiere on January 28, 2020. In August 2020, the series was renewed for a third season, titled Miracle Workers: Oregon Trail, which is set to premiere on July 13, 2021. 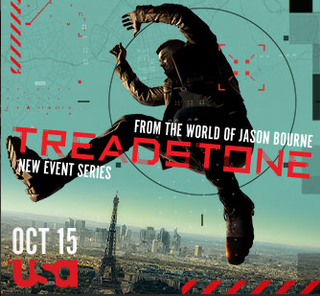 Treadstone is an American action drama television series, connected to and based on the Bourne film series. A "special preview" of the pilot aired on USA Network on September 24, 2019, ahead of its October 15, 2019 premiere. The series was created by Tim Kring, who is also the executive producer alongside Ramin Bahrani, Ben Smith, Jeffrey Weiner, Justin Levy, Bradley Thomas, and Dan Friedkin. In May 2020, the series was canceled after one season. 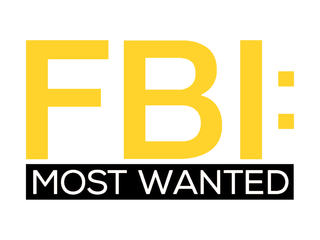 FBI: Most Wanted is an American crime drama television series created by René Balcer that was ordered to series by CBS in May 2019. It is a spin-off from Dick Wolf's drama FBI, in whose first season the characters of the series were introduced. The series premiered on January 7, 2020. 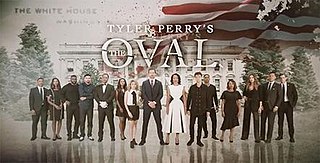 The Oval is an American prime time television soap opera created, executive produced, written, and directed by Tyler Perry, that premiered on October 23, 2019 on BET. On April 27, 2020, BET renewed the series for a second season and production began on August 4, 2020. The second season premiered on February 16, 2021. On February 23, 2021, BET renewed the series for a third season.

Chad is an American sitcom created by Nasim Pedrad, who also stars as the titular role in the series. The series premiered on April 6, 2021 on TBS.