All tracks by Pram

Pram are a British post-rock band formed in Birmingham, England in 1988 by Rosie Cuckston, Matt Eaton (guitar), Andy Weir (drums), and Samantha Owen (bass). Subsequent lineups have changed frequently, most notably with Cuckston's departure in 2008. Their electronic pop sound, described by AllMusic as "equally quaint and unsettling," employs unconventional instruments and draws on stylistic influences such as krautrock, exotica, and dub. 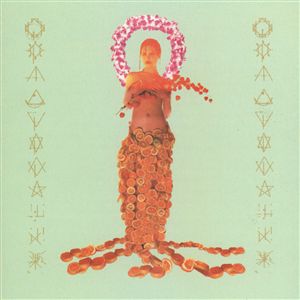 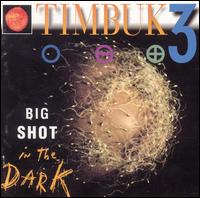 Big Shot in the Dark is the fourth album from Timbuk 3, and their debut as a four-piece band. It was the first major release for Trinidad-Tobago native Courtney Audain who played bass and added steel drums to the group's instrumentation, and for drummer/percussionist Wally Ingram who later went on to record and tour with major artists Tracy Chapman, Sheryl Crow, and Bonnie Raitt. Timbuk3's previous three albums were recorded by the husband and wife team of Pat MacDonald and Barbara K. MacDonald alone.

Book M is the third studio album by Secret Chiefs 3, released on 18 September 2001 by Web of Mimicry. Founding member Trevor Dunn contributed less to the recording sessions that previously due to involvement in metal supergroup Fantômas.

Disposable Income is an album by English punk rock band Snuff. It was released in March 2003 on the Union 2112 record label. The band previously released many albums on American independent label Fat Wreck Chords.

Gash is the debut EP by the neo-psychedelia band Pram. It was released in 1992 on Howl Records.

The Museum of Imaginary Animals is the fifth album by English band Pram.

Crawling Wind is an EP by Univers Zero. It was a 3-song EP when originally released in 1983, but a 2001 reissue of the album included an extra studio track, "Influences" - originally issued on "The Recommended Records Sampler" 2-LP set - as well as two previously unreleased live tracks.

Helium is the second album by English post-rock band Pram, released in September 1994 through Too Pure. 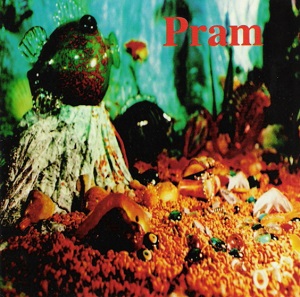 Sargasso Sea is the third album by Pram, released in August 1995 through Too Pure. 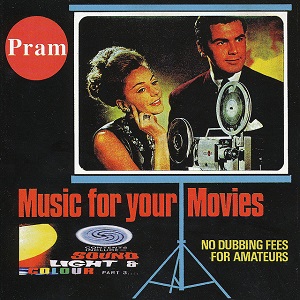 Music for Your Movies is an EP by Pram, released on 18 November 1996 through Duophonic Records.

North Pole Radio Station is the fourth album by Pram, released in 1998.

Sleepy Sweet is an EP by Pram, released on 3 August 1998 through Domino Records. 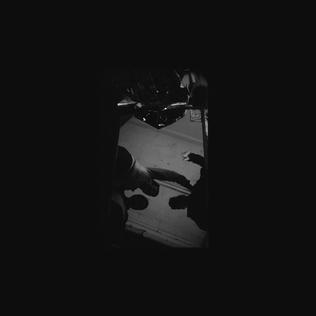 III is the third studio album from Canadian jazz instrumental hip hop band BadBadNotGood. It was released on May 6, 2014. It is the group's first album of completely original material. 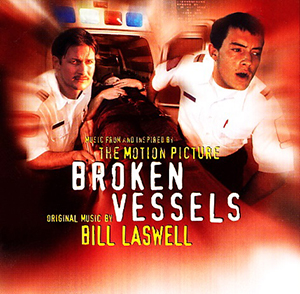 Broken Vessels is the soundtrack album by American composer Bill Laswell, released on September 21, 1999 by Koch Records. It comprises Laswell's original score for the medical drama Broken Vessels, a film directed by Scott Ziehl released to theaters on April 18, 1998. Critic Steven McDonald called it "an engaging and propulsive recording." 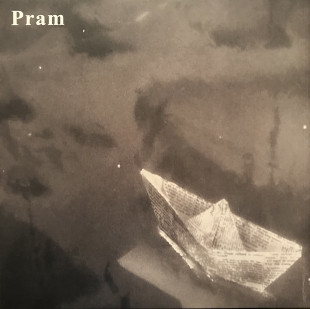 Across the Meridian is the eighth studio album by British band Pram. It was released in July 2018 by Domino Records. It is their first album in eleven years since The Moving Frontier (2007)

Architecture is the third studio album by Spahn Ranch, released on April 8, 1997 by Cleopatra Records. After original member Rob Marton parted from the band, Christian Death drummer David Glass, former Screams for Tina guitarist Kent Bancroft and drummer Harry Lewis joined the Spahn Ranch to further experiment with the band's fusion dark wave and industrial music. Critic have called it one of Spahn Ranch's most influential and experimental albums for its incorporation of drum and bass, dub and live guitar.