Donationware is a licensing model that supplies fully operational unrestricted software to the user and requests an optional donation be paid to the programmer or a third-party beneficiary (usually a non-profit). [1] The amount of the donation may also be stipulated by the author, or it may be left to the discretion of the user, based on individual perceptions of the software's value. Since donationware comes fully operational (i.e. not crippleware/Freemium) when payment is optional, it is a type of freeware.

An example of donationware is the 1987 Atari ST video game Ballerburg , whose programmer distributed the game for free but asked for a donation, offering as incentive the source code for the game. [2] Red Ryder was a terminal emulation software program created for the Apple Macintosh in the 1980s that used donations to fund development.[ citation needed ].

Shareware is a type of proprietary software which is initially provided free of charge to users, who are allowed and encouraged to make and share copies of the program. Shareware is often offered as a download from a website or on a compact disc included with a magazine. Shareware differs from freeware, which is software distributed at no cost to the user but without source code being made available; and open-source software, in which the source code is freely available for anyone to inspect and alter.

ADRIFT is a graphical user interface used to create and play text adventures. The name is an acronym for "Adventure Development & Runner - Interactive Fiction Toolkit". The project is solely developed by Campbell Wild.

Jim Knopf, nicknamed Jim Button, was considered by many to be one of the "fathers" of shareware. As an IBM employee, he wrote a program to help with a local church congregation. When demand for his program consumed too much of his time, he quit IBM and created Buttonware. He released his first program, PC-File, in late 1982 as "user supported software". He has been quoted as saying this expression not only reflected the optional payment model, but also that comments from users drove the development of later releases. 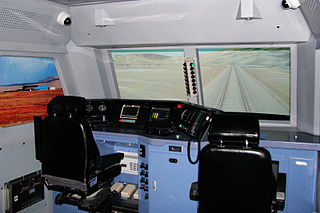 A train simulator is a computer based simulation of rail transport operations. They are generally large complicated software packages modeling a 3D virtual reality world implemented both as commercial trainers, and consumer computer game software with 'play modes' which lets the user interact by stepping inside the virtual world. Because of the near view modeling, often at speed, train simulator software is generally far more complicated and difficult software to write and implement than flight simulator programs.

The idea of the removal of Internet Explorer (IE) from Windows was proposed during the United States v. Microsoft Corp. case. Later, security advocates took up the idea as a way to protect Windows systems from attacks via IE vulnerabilities.

Wintermute Engine (WME) is a set of software tools and a runtime interpreter primarily designed for creating and running graphical adventure games.

DonationCoder.com is a website hosting a community of programmers and software fans. It supports a donation-based model to organize and finance software development, and is one example of Donationware. 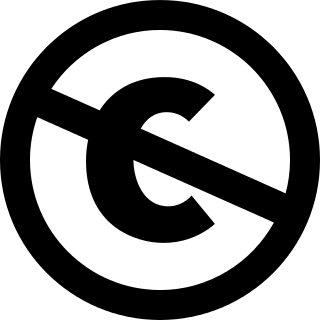 Abandonia is an abandonware website, focused on showcasing video games and - where legally permissible – known best for its distributing and discussion of games made for the MS-DOS and earlier Windows operating systems. Abandonia also features a music section and an Abandonware List, a slowly expanding database of over 4600 games including information about their publishers, release dates and whether according to the staff's knowledge the software is sold, protected or "abandoned". This list is a sum total of research and inquiries made by the site's volunteer workforce and its users, with sources including MobyGames, Wikipedia and the company registry at Home of the Underdogs. 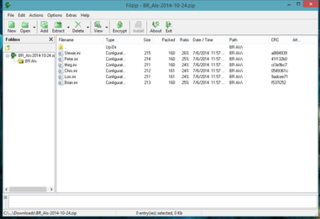 Filzip is a freeware file archiver program for the Microsoft Windows platform. 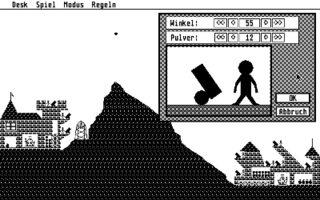 Ballerburg is a turnbased Artillery game from 1987, written in C by Eckhard Kruse for the Atari ST. The game was distributed free of charge as public domain software. It was also donationware as the author asked for donations of 20 DM, offering as incentive the source code for the game.

Program animation or Stepping refers to the now very common debugging method of executing code one "line" at a time. The programmer may examine the state of the program, machine, and related data before and after execution of a particular line of code. This allows evaluation of the effects of that statement or instruction in isolation and thereby gain insight into the behavior of the executing program. Nearly all modern IDEs and debuggers support this mode of execution. Some testing tools allow programs to be executed step-by-step optionally at either source code level or machine code level depending upon the availability of data collected at compile time. 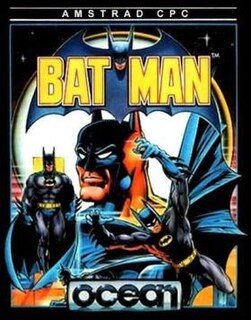 TripleA is a free and open-source turn based strategy game based on the Axis & Allies board game.