Edward E. Cherry Jr. (October 12, 1954) is an American jazz guitarist and studio musician. Cherry is perhaps best known for his long association with trumpeter Dizzy Gillespie, with whom he performed from 1978 until shortly before Gillespie's death in 1993. Since that time, he has worked with Paquito D'Rivera, Jon Faddis, John Patton, Hamiet Bluiett, Henry Threadgill, and Paula West. He has recorded a number of albums as a leader. 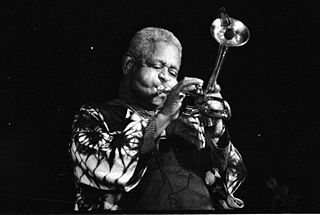 John Birks "Dizzy" Gillespie was an American jazz trumpeter, bandleader, composer, educator and singer. He was a trumpet virtuoso and improviser, building on the virtuoso style of Roy Eldridge but adding layers of harmonic and rhythmic complexity previously unheard in jazz. His combination of musicianship, showmanship, and wit made him a leading popularizer of the new music called bebop. His beret and horn-rimmed spectacles, scat singing, bent horn, pouched cheeks, and light-hearted personality provided some of bebop's most prominent symbols. 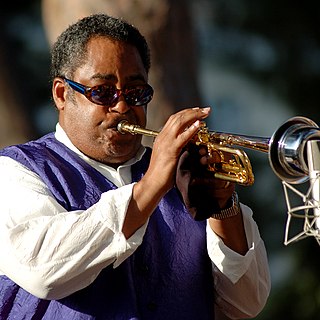 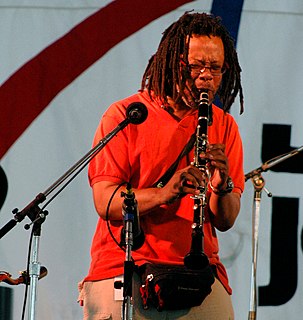 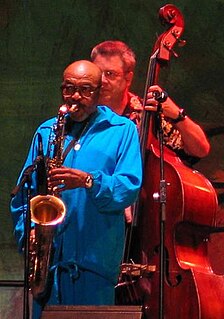 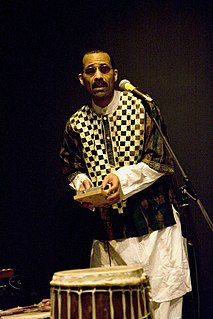 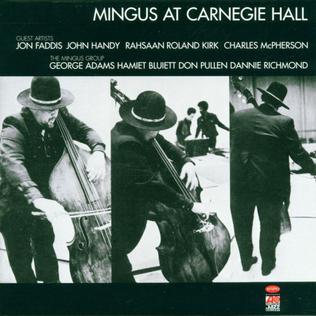 Andrés Boiarsky is an Argentine alto and tenor saxophonist. He is known for his work as a jazz musician and his contributions to the film Man Facing Southeast (1986). 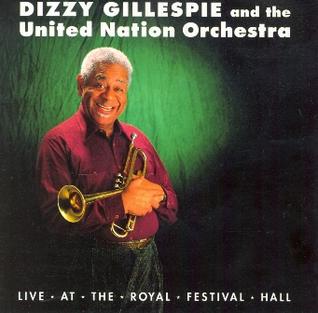 Posi-Tone Records is an American jazz record label founded by Marc Free, a producer and musician who runs the company with engineer Nick O'Toole. The label's first five albums were issued in 1995. 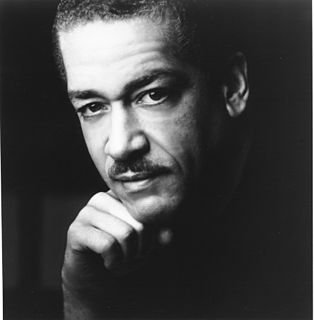 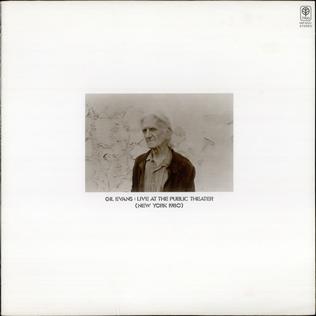 Live at the Public Theater is a live album by jazz composer, arranger, conductor and pianist Gil Evans recorded in New York in 1980 by Evans with an orchestra featuring Arthur Blythe, Hamiet Bluiett, and Lew Soloff and originally released from Japanese Trio label in two volumes. Integrated version was first released in 1986 from Japanese Crown Record's Break Time label as 2xCDs album, and one track was added in the release from Japanese Venus Records label of 1993.