The first English Fell Running Championships were held in the 1986 season, based on results in various fell races of different lengths over the year. [1]

The winners have been as follows. [2] 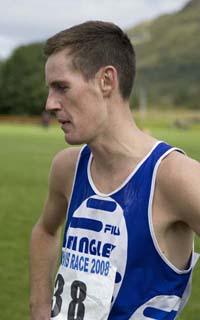 The women's 3000 metres steeplechase at the 2013 World Championships in Athletics was held at the Luzhniki Stadium on 10–13 August. 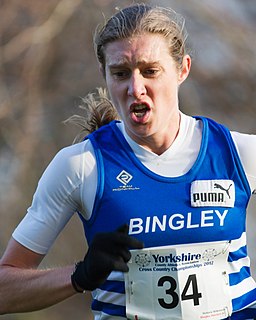 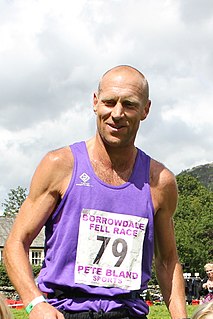 The men's 1500 metres at the 2019 World Athletics Championships was held at the Khalifa International Stadium in Doha from 3 to 6 October 2019. 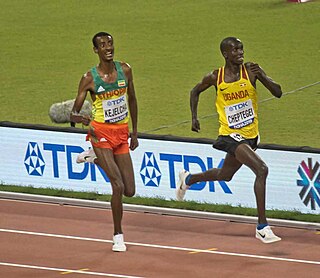 The men's 10,000 metres at the 2019 World Athletics Championships was held at the Khalifa International Stadium in Doha on 6 October 2019.

Pauline Stuart is a former pioneer female fell runner, being the first woman to win many of the classic fell races in the late 1970s and early 1980s, some as soon as they allowed women to enter.