Georgiavania is the debut album by American underground hip hop artists Jneiro Jarel and Khujo under the moniker Willie Isz, released on Lex Records on June 15, 2009. It features a vocal contribution by Tunde Adebimpe from TV on the Radio. [7]

Underground hip hop is an umbrella term for hip hop music outside the general commercial canon. It is typically associated with independent artists, signed to independent labels or no label at all. Underground hip hop is often characterized by socially conscious, positive, or anti-commercial lyrics. However, there is no unifying or universal theme – AllMusic suggests that it "has no sonic signifiers". "The Underground" also refers to the community of musicians, fans and others that support non-commercial, or independent music. Music scenes with strong ties to underground hip hop include alternative hip hop and conscious hip hop. Many artists who are considered "underground" today were not always so, and may have previously broken the Billboard charts.

Omar Jarel Gilyard, known by his stage name Jneiro Jarel, is an American recording artist, music producer, composer and DJ. Recognized for his versatile, abstract, and often experimental style, he is also known for his beat-making alias Dr. Who Dat? and his groups Willie Isz, JJ DOOM and Shape of Broad Minds, who've shared the stage with artists ranging from Jay-Z to Radiohead. He has collaborated with artists such as Damon Albarn, Count Bass D, Massive Attack, TV on the Radio and Kimbra among others.

Goodie Mob is a hip hop group based in Atlanta, Georgia. It was formed in 1991 and currently consists of members Big Gipp, Khujo, Cee-Lo, and T-Mo.

Lex Records is an independent record label based in Camden, London. 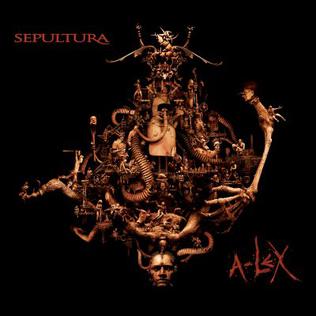 A-Lex is the eleventh studio album by the Brazilian metal band Sepultura. It was released on 23 January 2009 by independent German record label SPV Records. This is the first album featuring drummer Jean Dolabella, since the departure of Igor Cavalera in 2006.

Boy in Static is an indie rock band currently based in San Francisco, California, composed of Alexander Chen and Kenji Ross. The band has toured internationally with bands such as 13 & God, Freezepop, and Lymbyc Systym.

Read Silence is a digital-only EP compilation of three song remixes from TV on the Radio's third studio album, Dear Science. It was released on April 14, 2009 on Interscope Records. 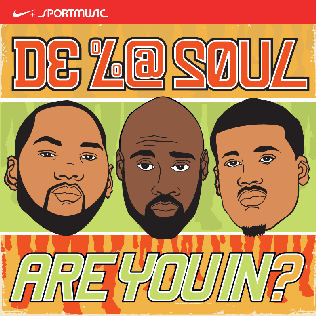 Are You In?: Nike+ Original Run is an iTunes exclusive mixtape by hip hop trio De La Soul, in association with Nike. The album is produced by Flosstradamus. In the past, De La Soul collaborated with Nike to make designer shoes, and months later was picked to be a part of Nike's Original Run series, aimed at runners. Are You In? was the first album by De La Soul in five years and is one long continuous mixtape released on iTunes with an additional digital booklet. It was generally well received by music and hip hop critics and was reviewed by Wired, Urb, and the Hip Hop DX online magazine. 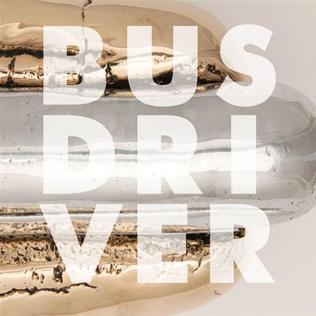 Jhelli Beam is a studio album by American rapper Busdriver. It was released on Anti- in 2009.

The Quietus is a British online music and pop culture magazine founded by John Doran and Luke Turner. The site is an editorially independent publication led by Doran with a group of freelance journalists and critics. 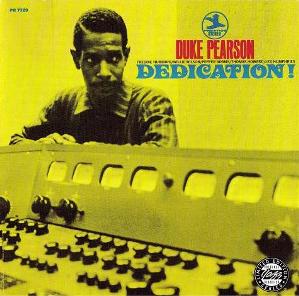 Dedication! is the fourth album attributed to American pianist and arranger Duke Pearson featuring performances originally recorded in 1961 for the Jazzline label but not released until 1970 on the Prestige label. The session was originally led by the short-lived trombonist Willie Wilson, who died in 1963. The same album was released in 1966 by the Dutch Fontana label as the Freddie Hubbard album Groovy!, by the Japanese Trio label as Freddie Hubbard's Number 5 in 1975, and by the Black Lion label in 1989 as Hubbard's Minor Mishap with alternate takes.

Credo is the ninth studio album by The Human League, released in 2011. It was their first studio album since Secrets in 2001. It was produced by fellow Sheffield act I Monster and released on Wall of Sound.

Factory Floor are a London-based band formed in 2005. They have been described as 'post-industrial', using live drums, synthesizers and noise.

Lukas Nelson & Promise of the Real, sometimes referred to as POTR, is an American country rock group based in California. The band consists of Lukas Nelson, Anthony LoGerfo, Corey McCormick, Logan Metz, and Tato Melgar (percussion). Lukas is the son of Willie Nelson.

Willie Isz is an American alternative hip hop duo comprising Khujo of Goodie Mob and Jneiro Jarel of Shape of Broad Minds. Their first album Georgiavania was released on Lex Records in 2009.

Sole and the Skyrider Band is an alternative hip hop quartet based in Denver, Colorado.

Re-Mit is the 29th studio album by the English post-punk group, the Fall. It was released on 13 May 2013 via Cherry Red Records. The album features Mark E. Smith, Peter Greenway, Keiron Melling (drums), Elena Poulou and David Spurr (bass), and marks the first time in the history of the Fall that the group have released four consecutive studio albums recorded with the same line-up. 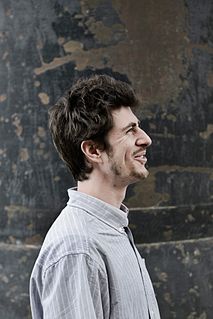 Paul White is an English multi-instrumentalist, singer, and record producer from Lewisham. He is one half of the duo Golden Rules along with Eric Biddines. 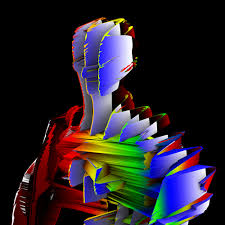 Lex is a mini-album and partial soundtrack by Portland, Oregon duo Visible Cloaks, consisting of Spencer Doran and Ryan Carlile. Continuing the experimental electronic music stylings and East and West relationship ideas of their previous work Reassemblage (2017), the album takes place in a future utopian world with aliens talking in a hybrid of several languages to the point of speaking a "non-language." The speech sounds on the album were made by Doran feeding dialects and accents to the language translation program Infovox Voice Manager.