Former NFL cornerback Asante Samuel has a tattoo on his left arm that says “Get Rich To This,” because he liked that song in college. [5]

Souls of Mischief is a hip hop group from Oakland, California, that is also part of the hip hop collective Hieroglyphics. The Souls of Mischief formed in 1991 and is composed of rappers A-Plus, Opio, Phesto, and Tajai. 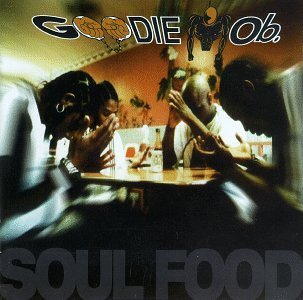 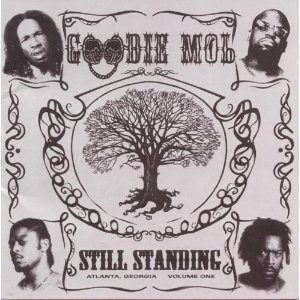 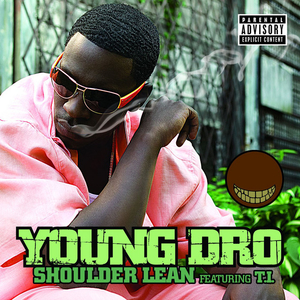 "Shoulder Lean" is a song by American hip hop recording artist Young Dro, released July 4, 2006 as his debut single and the lead single from his debut studio album Best Thang Smokin'. The song features Dro's fellow American rapper and Grand Hustle label-boss T.I. on the hook. The production was handled by Grand Hustle in-house producer Cordale "Lil' C" Quinn. The song was a massive hit in the United States, reaching the Top 10 on the Billboard Hot 100 and at number one on the Hot R&B/Hip Hop Songs chart. This was Young Dro's first and only Top 10 single and T.I.'s fourth Top 10 single. 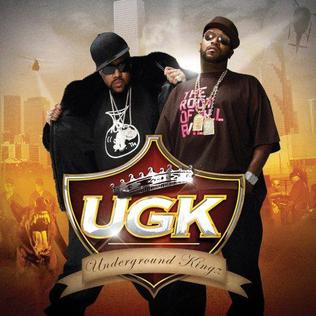 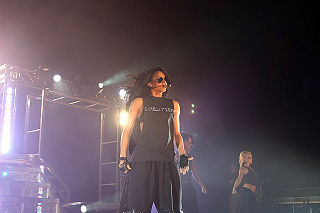 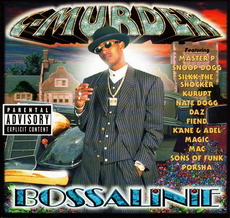 Bossalinie is the second studio album by American rapper C-Murder, released by No Limit Records, Priority Records, and EMI. It entered the Billboard 200 at number two of the week ending March 14, 1999, after selling over 175,611 in its first week. It stayed on the chart for 11 weeks and was certified Gold by the RIAA. The album features production by Beats By the Pound and guest appearances by Daz Dillinger, Snoop Dogg, Nate Dogg, Kurupt, Goodie Mob and other No Limit Soldiers.

613: Ashy to Classy is the first studio album by the American hip hop duo Field Mob, released in 2000 by MCA Records. Supported by the only single, "Project Dreamz", it peaked at No. 194 on the Billboard 200 and No. 35 on the Top R&B/Hip Hop Albums charts. 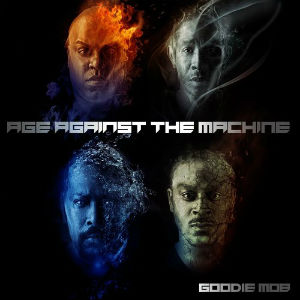 Trap is a subgenre of hip hop music, that originated in the Southern United States during the early 2000s. The genre gets its name from the Atlanta slang word "trap", a house used exclusively to sell drugs. Trap music uses synthesized drums and is characterized by complex hi-hat patterns, tuned kick drums with a long decay, and lyrical content that often focuses on drug use and urban violence. It utilizes very few instruments and focuses almost exclusively on snare drums and double- or triple-timed hi-hats. 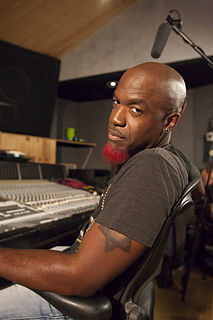