It was made Teddington Studios as a quota quickie by the British subsidiary of Warner Bros..

The plot involved a commercial photographer leaving his job to become a painter, and using his secretary as a model. [2]

Georges Guétary, born Lambros Vorloou was a French singer, dancer, cabaret performer and film actor, best known for his role in the 1951 musical An American in Paris. 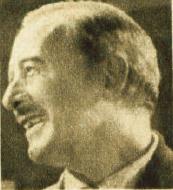 Lesley Brook was a British stage, film and television actress. On stage she appeared with the Royal Shakespeare Company at Stratford-on-Avon, including as Olivia in Twelfth Night in 1939. 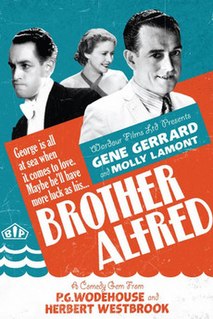 Leslie Weston was a British actor who was also a radio and variety comedian.

The Viper is a 1938 British slapstick comedy film directed by Roy William Neill and starring Claude Hulbert, Betty Lynne and Hal Walters. The film was a sequel to the previous year's very successful The Vulture, with Hulbert and Walters reprising their roles as hapless private detective Cedric Gull and his sidekick Stiffy respectively. Lesley Brook also features in both films, but in unrelated roles. Directorial duties passed to Neill as Ralph Ince, the director of The Vulture, had been killed in a road accident shortly after the film's release.

Patricia Gets Her Man is a 1937 British romantic comedy film directed by Reginald Purdell and starring Hans Söhnker, Lesley Brook and Edwin Styles. The screenplay concerns a woman who attempts to attract a film star.

The Wine of Life is a 1924 British silent drama film directed by Arthur Rooke and starring Betty Carter, Clive Brook and James Carew. The screenplay concerns a newly divorced woman who falls in love with an artist and a hypnotist at the same time. 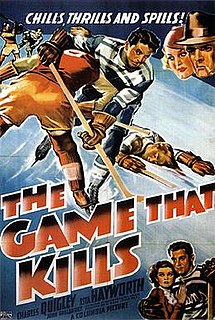 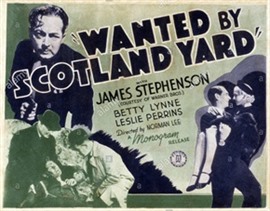 It's in the Blood is a 1938 British comedy film directed by Gene Gerrard and starring Claude Hulbert, Lesley Brook and Max Leeds. It was made at Teddington Studios by the British subsidiary of Warner Brothers.

Betty Lynne (1911–2011) was a British film actress. During the late 1930s she played the female lead in a number of quota quickies, several of them for Warner Bros. at Teddington Studios. In 1939 she co-starred with Robert Newton in the thriller Dead Men are Dangerous.