Once in a Million

Once in a Million is a 1936 British comedy film directed by Arthur B. Woods and starring Charles 'Buddy' Rogers, Mary Brian and Jimmy Godden. [1] The screenplay concerns a bank clerk who is left to guard a million pounds and fantasises about how he would spend the money. 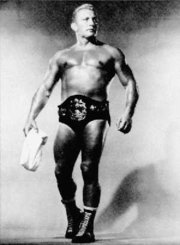 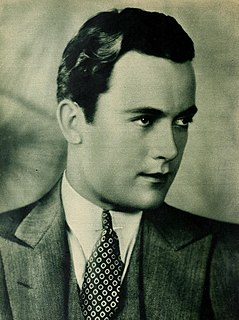 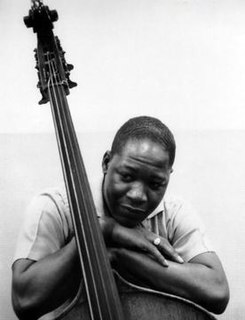 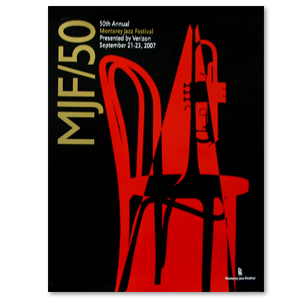 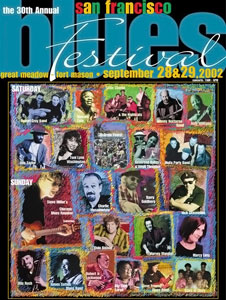 Black & Blue Records was a record company and label founded in France in 1968 that specialized in blues and jazz.

The Gambler is a series of American Western television films starring Kenny Rogers as Brady Hawkes, a fictional old-west gambler. The character was inspired by Rogers' hit single "The Gambler".

River of Romance is a 1929 American drama film directed by Richard Wallace and written by Ethel Doherty, Joseph L. Mankiewicz, Dan Totheroh and John V.A. Weaver. The film stars Charles 'Buddy' Rogers, Mary Brian, June Collyer, Henry B. Walthall, Wallace Beery, Fred Kohler and Natalie Kingston. It is based on the play Magnolia by Booth Tarkington. The film was released on June 29, 1929, by Paramount Pictures. 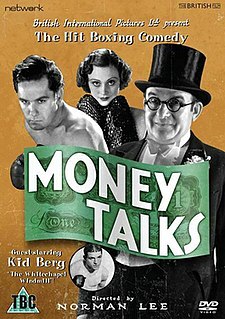 Money Talks is a 1932 British comedy film directed by Norman Lee and starring Julian Rose, Kid Berg and Judy Kelly. It was made at Elstree Studios by British International Pictures. A separate French-language version Lost Money was also released. 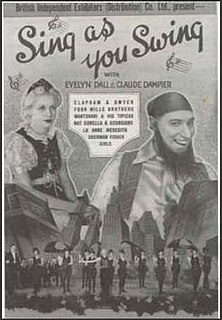