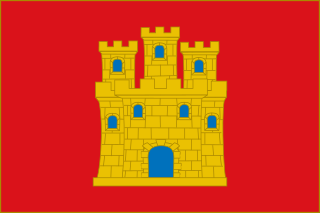 The Kingdom of Castile was a large and powerful state located on the Iberian Peninsula during the Middle Ages. Its name comes from the host of castles constructed in the region. It began in the 9th century as the County of Castile, an eastern frontier lordship of the Kingdom of León. During the 10th century its counts increased their autonomy, but it was not until 1065 that it was separated from León and became a kingdom in its own right. Between 1072 and 1157 it was again united with León, and after 1230 this union became permanent. Throughout this period the Castilian kings made extensive conquests in southern Iberia at the expense of the Islamic principalities. Castile and León, with their southern acquisitions, came to be known collectively as the Crown of Castile, a term that also came to encompass overseas expansion.

Carrillo is a Spanish surname. References to the origins of the name dates back to the Kingdom of Castile in the thirteenth century. According to a legend of family origin, two brothers (their country of origin is unknown) sharing royal bloodline and visiting foreign lands, accidentally killed a favorite courtier of the King of Italy. The brothers had to flee into hiding to avoid the king's rage (it is said that the brothers dueled with the courtier over the honor of a beautiful Spanish maiden). The brothers eventually arrived in Spain, and placed under the protection of The Count of Castile Fernán González of Castile. [1] [2] . Legend states that the brothers were inseparable, and they never left each other's side; hence, they were called: Los Carrillos, which meant: "loyal or devoted", implying that the brothers were very close one to another like the "carillon bells of the church towers". The brothers endeared themselves to the Castilians, and married two daughters of a noble Count. The count of Castile gifted the brothers the process to attain the titles of Count of Priego for the elder brother, and Marquis De La Guardia for the younger. All lines of the Carrillo family are said to branch from these two brothers. The name also appears in connection with an ancient Spanish legend concerning the Siete Infantes de Lara (Seven Princes of Lara). Through time, the name Carrillo has been subject to several false etymologies, but the legendary story has roots in anecdotal evidence.

Castile is a historical region of Spain divided between Old Castile and New Castile. The area covers the following modern autonomous communities: the eastern part of Castile and León, Castile-La Mancha, and Community of Madrid as well as Cantabria and La Rioja.

Burgos is a city in northern Spain and the historic capital of Castile. It is situated on the confluence of the Arlanzón river tributaries, at the edge of the Iberian central plateau. It has about 180,000 inhabitants in the actual city and another 20,000 in the metropolitan area. It is the capital of the province of Burgos, in the autonomous community of Castile and León. Burgos was once the capital of the Crown of Castile, and the Burgos Laws or Leyes de Burgos which first governed the behaviour of Spaniards towards the natives of the Americas were promulgated here in 1512. 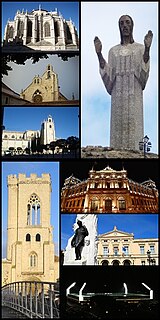 Palencia is a city south of Tierra de Campos, in north-northwest Spain, the capital of the province of Palencia in the autonomous community of Castile and León. The municipality had a population of 78,892 in 2017.

The most famous military leader produced by the House of Carrillo is José Carrillo de Albornoz, 1st Duke of Montemar who was Viceroy of Sicily. He victoriously lead the Spanish forces at the Battle of Bitonto. Because of his services, he was ennobled by King Philip V of Spain. 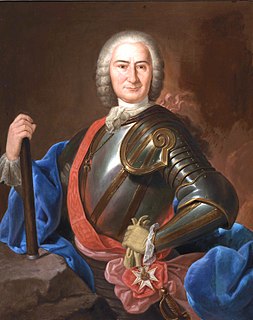 José Carrillo de Albornoz y Montiel, 1st Duke of Montemar, 3rd Count of Montemar, GE, KOGF, KOS was a Spanish nobleman and military leader, who conquered the Two Sicilies, Oran and Mazalquivir. He was a member of the Carrillo family, a Spanish noble house, and was Viceroy of Sicily from 1734 to 1737. 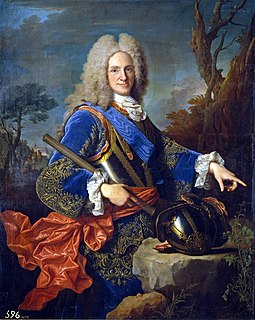 Below are some of the members and descendants of the House of Carrillo: 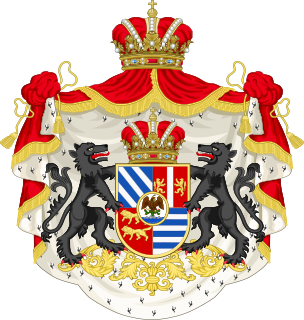 The House of Iturbide is the former Imperial House of Mexico. It was founded by the Sovereign Mexican Constituent Congress on June 22 1822 when the newly-independent Mexican congress confirmed his title of Agustín I, Constitutional Emperor of Mexico. He was baptized with the names of Saints Cosmas and Damian at the cathedral there. The lastname Iturbide was originally from the Basque Country, Spain. 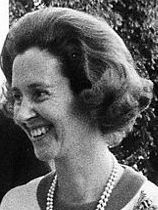 Queen Fabiola of Belgium was Queen of the Belgians from her marriage to King Baudouin in 1960 until his death in 1993. The couple had no children, so the Crown passed to her husband's younger brother, King Albert II. 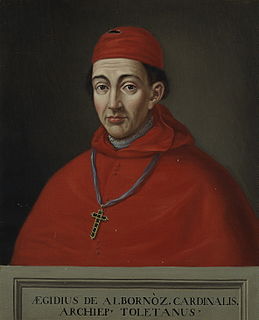 Year 1367 (MCCCLXVII) was a common year starting on Friday of the Julian calendar.

Albornoz is a surname. Notable people with the surname include: 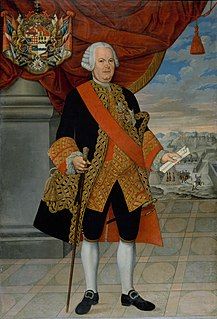 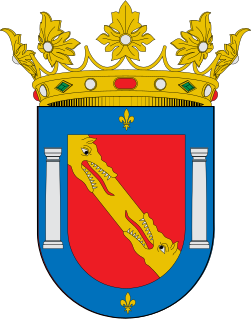 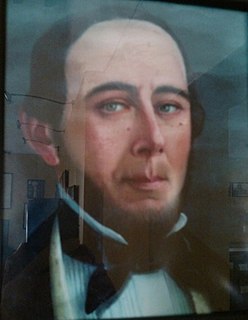 Don Manuel Carrillo Tablas was a Mexican philanthropist and served as mayor of Orizaba, Veracruz, Mexico. He was a descendant from the Carrillo family, a Spanish noble house. He served as the mayor several times. 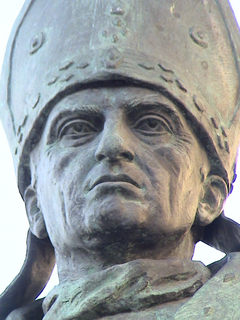 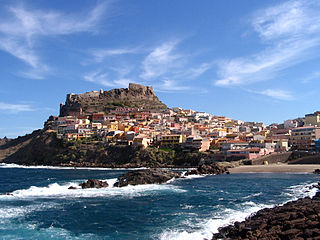 The House of Zúñiga is a Spanish noble lineage who took their name from their domain. Their members were distinguished in the service of the Spanish crown in Europe and the Americas as viceroys, governors, military, diplomats, writers and members of religious orders. Charles I of Spain in 1530 named two members of the family, the duke of Béjar and Plasencia and the count of Miranda del Castañar, among his Immemorial Grandees, while eight members of the family were invested into the Order of the Golden Fleece.

Zúñiga, is a Spanish surname originally from the Basque region of the country. Notable people with the surname include:

Carrillo is a surname.