Ian Foster is a New Zealand rugby union coach and former player. He is the current head coach of the New Zealand national team, the All Blacks.

He was previously an assistant coach of the All Blacks from 2012 to 2015, a period in which the team won the 2015 Rugby World Cup.

During Foster's playing career he made 148 appearances for Waikato, a union record. He also played 28 games for the Chiefs. [2] [3]

Foster also played for the NZRFU President’s XV in 1995.

Foster was the Head Coach of Waikato for 2002 and 2003. In 2002, Waikato finished first after the round robin stage with eight wins from nine games, but ultimately lost the final to Auckland 28-40. [4]

In the 2003 season Waikato were second behind Otago after the round robin standings with six wins from nine games. They then lost their home semi-final 29-30 to Wellington. [5]

Overall, Foster's coaching record with Waikato was 15 wins from 21 games.

In 2004, Foster took over as head coach of the Waikato-based Super Rugby team the Chiefs, with the following results:

In December 2019, Foster was named the new head coach of the All Blacks, replacing Hansen, [9] alongside assistants John Plumtree, Greg Feek, and Scott McLeod. [10] He also announced Sam Cane as the new All Blacks captain. [11]

In 2022, Foster came under increasing pressure after the All Blacks were defeated in a test series for the first time by Ireland, as well as a loss to South Africa. [13] Prior to leaving for South Africa for the Mbombela test, Foster's assistants Plumtree and Brad Mooar were sacked and replaced by Jason Ryan, with Foster taking on the backs coaching role and former Ireland coach Joe Schmidt joining as an advisor. [14] After a review, and support from many of the All Blacks squad, [15] New Zealand Rugby opted to back Foster until the 2023 World Cup. [16] Two weeks later, the All Blacks lost to Argentina in Christchurch, the first time Argentina had defeated the All Blacks in New Zealand. [17]

Note: World Rankings Column shows the World Ranking New Zealand was placed at on the following Monday after each of their matches 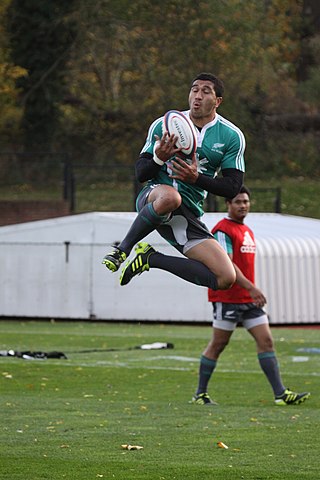 Junior Malili "Mils" Muliaina is a former professional rugby union player who most recently played for San Francisco Rush in the US PRO Rugby competition. He played primarily as a fullback, though he has also played as a centre and on the wing. 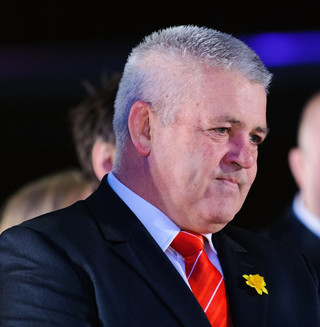 Warren David Gatland is a New Zealand rugby union coach and former player who is currently in his second spell as the head coach of the Wales national team.

John Eric Paul Mitchell is a New Zealand rugby union coach and former player. He is currently defence coach for the Japan national team. He is the former head coach of New Zealand and the USA Eagles, English club Sale Sharks, and Super Rugby teams the Bulls, Chiefs, Force and Lions.

The Tasman Rugby Union is the governing body for rugby union in Tasman Bay / Te Tai-o-Aorere, a bay at the north end of the South Island in New Zealand. Headquartered in Nelson, TRU is New Zealand's newest provincial union, founded in 2006 with the amalgamation of the existing Marlborough and Nelson Bays sub unions. 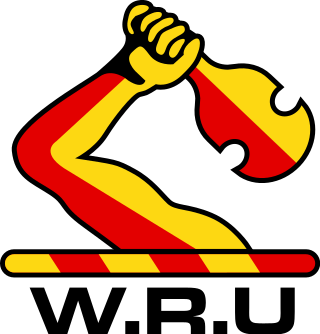 The Waikato Rugby Union (WRU) is the official governing body of rugby union in the Waikato area in the North Island of New Zealand. Headquartered in Hamilton, WRU was founded in 1921. 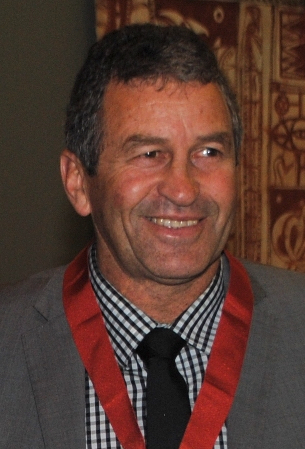 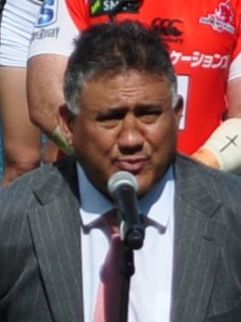 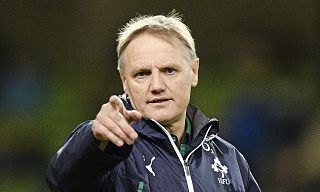 Josef Schmidt HonFRCSI is a New Zealand and Irish rugby union coach, who is the attack coach for the New Zealand national team. 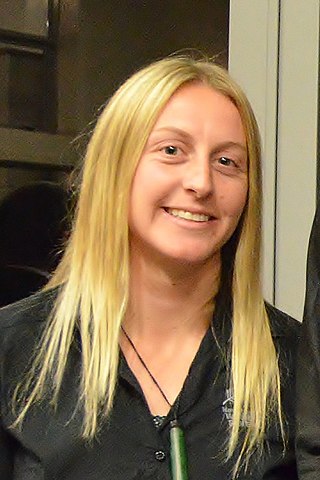 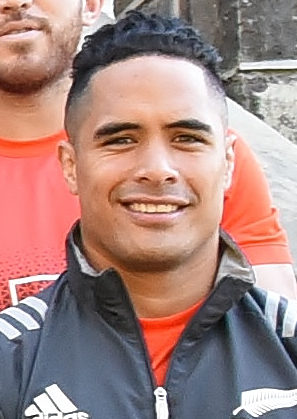 Aaron Luke Smith is a New Zealand rugby union player. A halfback, Smith plays for the Highlanders in Super Rugby where he is the club's all time leader in caps, and for Manawatu in the ITM Cup. He has won 117 caps for New Zealand and is their most-capped back. 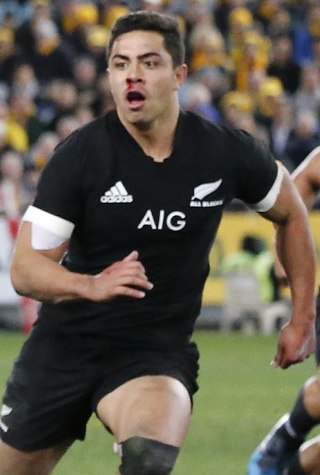 Anton Russell Lienert-Brown is a New Zealand rugby union player who currently plays as a second five-eighth or Centre for the Chiefs in Super Rugby, and Waikato in the Mitre 10 Cup. He made his debut for the New Zealand national side, the All Blacks, in 2016. He is half Samoan and half NZ European. 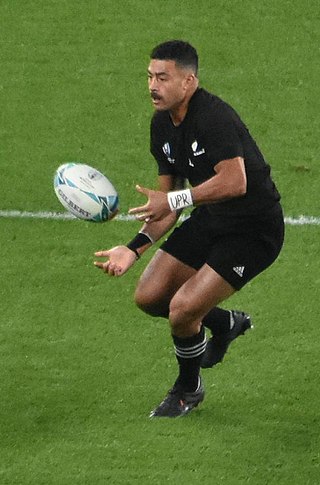 Richard Fou'a Mo'unga is a New Zealand rugby union player who currently plays as a first five-eighth for Canterbury in the Bunnings NPC, the Crusaders in Super Rugby, and the New Zealand national team, the All Blacks.

Joshua R. Ioane is a New Zealand rugby union player who plays for Otago in the Mitre 10 Cup and the Chiefs in Super Rugby. His position of choice is fly-half. 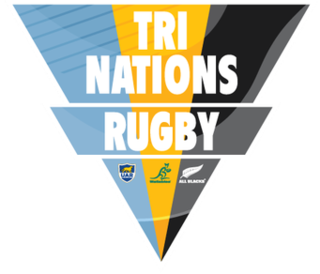 The 2020 Tri Nations Series was the seventeenth edition of the annual southern hemisphere competition, involving Argentina, Australia and New Zealand. On 16 October 2020, 2019 Rugby Championship winners and 2019 Rugby World Cup champions South Africa confirmed their withdrawal from the originally planned 2020 Rugby Championship due to South African government travel restrictions, player welfare and safety concerns related to COVID-19. This meant that the competition temporarily returned to its previous Tri-Nations format - played across six weekends with each team playing each other twice.