Facilities include its own theatre and dance studio. The college had continual improvements to facilities with new computer suites, well equipped science laboratories, a new full sized gymnasium and open plan design and technology areas. Furthermore, the brand new administration block was opened by John Key in 2012. [4] The school also has a disabled and special needs unit.

The school has its own radio show on Otago Access Radio. [5] 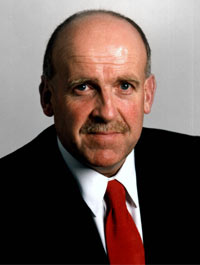 David Henry Benson-Pope is a New Zealand politician. He is a former Member of Parliament for Dunedin South and has been a member of the Dunedin City Council since 2013.

Logan Park High School is a high school founded in 1974 in Dunedin, New Zealand. It has a roll of 600 students with a teaching staff of about 50, with some 18 further auxiliary and administrative staff. 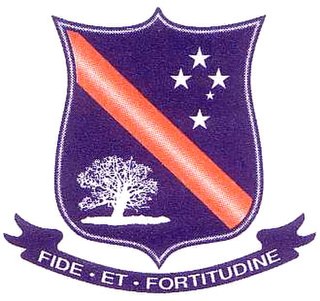 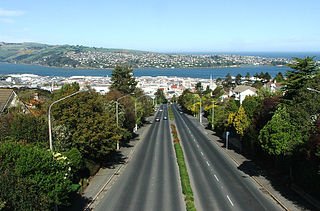 Burnside is a mainly industrial suburb of the New Zealand city of Dunedin. It is located at the mouth of a long valley, the Kaikorai Valley, through which flows the Kaikorai Stream. This valley stretches to the northeast for 3.5 kilometres (2.2 mi). Burnside is 5.5 kilometres (3.4 mi) to the southwest of the city centre, close to eastern end of the much larger suburb, Green Island. Other suburbs located nearby include Concord, immediately to the southeast and Kenmure further up Kaikorai Valley. 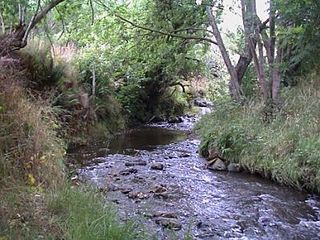 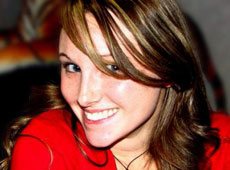 On 9 January 2008, 22-year-old Sophie Kate Elliott was stabbed to death by ex-boyfriend Clayton Robert Weatherston, in Dunedin, New Zealand. The crime and trial were covered extensively in the news media, and contributed to the government abolishing the partial defence of provocation in cases of murder.

Otago Youth Adventure Trust is a trust that operates three outdoor education camps in the Otago region of the South Island of New Zealand. The Trust was established in 1968 and owns Tautuku Outdoor Education Centre near Tautuku Beach in the Catlins, Berwick Lodge in Berwick Forest, Sutton in Middlemarch. The camps are used year-round, and are mostly used by school groups during the week, and are generally available for booking by work places and private groups at the weekend. The Trust is run by volunteers, and relies on donations from Rotary Clubs, Lions Clubs and other similar organisations for funding to maintain the facilities.