Kokomo is a British band [1] whose members were prime exponents of British soul in the 1970s. [2] They released three albums, and the second Rise & Shine was described as "the finest British funk album of the 1970s". [3]

The band's first album Kokomo (1975) [7] was hailed by the NME as the best debut by a British band for several years. Inspired by the tight disciplined playing of Spenner and Hubbard, Kokomo was unusual among white soul band, for its use of four featured vocalists. In 1975, Bob Dylan recruited the band to help record his Desire album. One song featuring the band, the Latin flavoured "Romance in Durango," appeared on the album; another, "Catfish," subsequently appeared on The Bootleg Series compilation. One track left behind was a disco funk version of "Hurricane". [2] Stannard, Linscott and Mullen left after the first album. [2] Kokomo's second album, Rise & Shine (1976), was viewed as a disappointment by the NME and the band quickly lost impetus. Both albums had sold poorly in Britain, but charted in the United States at No. 159 and Number No. 194 for the follow-up, whose lead track "Use Your Imagination" reached No. 81 in the US Billboard and R&B chart in mid-1976.

In January 1977 an indefinite hiatus was announced, with band musicians going separate ways. The last studio album, released in 1982 after an extended sabbatical, [2] contained a minor hit single in "A Little Bit Further Away", which peaked at Number 45 in the UK Singles Chart. [8]

In Flight is a live album by Alvin Lee. It was released in 1974 by Columbia Records. 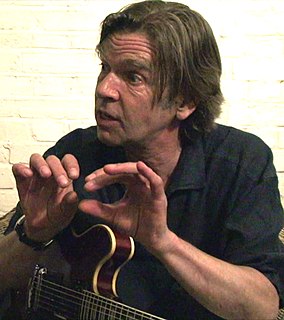 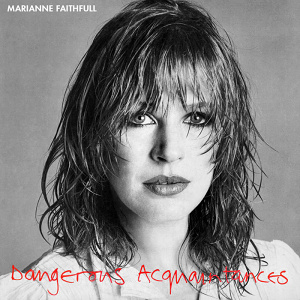 Dangerous Acquaintances is the eighth studio album by English singer Marianne Faithfull. It was released on 1 September 1981 by Island Records. The album was seen by reviewers as a disappointing follow-up to Faithfull's Broken English, as the album trades the angry and controversial alternative new wave arrangements of the previous one for a more mainstream rock texture, using over a dozen session musicians and, for some, giving a certain anonymous feel to the songs. The title is a reference to the Pierre Choderlos de Laclos 1782 novel Les Liaisons dangereuses.

Keef Trouble is an English composer, singer and musician.

Arrival was an English, London-based close-harmony pop-rock band, featuring singers originally from Liverpool. Following its appearance on Maynard Ferguson's 1970 UK television special and two chart hits, "Friends" and "I Will Survive", the band was booked to appear at the Isle of Wight Festival 1970.

In Your Mind is the fourth solo studio album by Bryan Ferry, the lead vocalist for Roxy Music. It was his first solo album of all original songs. 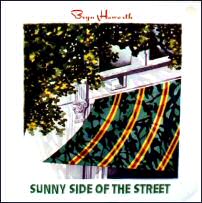 Sunny Side of the Street is the second studio album by Bryn Haworth, released in 1975.

Tony O'Malley is a British composer, singer, arranger, and keyboard player. He was the keyboardist for Arrival who had a No. 8 UK hit with "Friends" in 1970, and the hit "I Will Survive", written and arranged by fellow Arrival member Frank Collins. Following this he became one of the founder members of the british soul band Kokomo. He joined 10cc in 1977, after the departures of Kevin Godley and Lol Creme, and played on their live album, Live and Let Live. 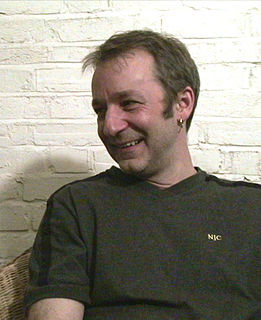 Mark Alexander Smith was a British bassist and record producer, who became known as a session musician for numerous artists and also as one-time bassist for the mid-1980s synth-rock band, Boys Don't Cry.

Adam Phillips is a British singer and guitarist. 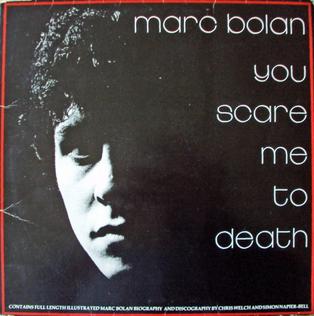 You Scare Me to Death is a posthumous album credited to Marc Bolan of T. Rex. Released in 1981 by record label Cherry Red, it is first LP of material released after his death in 1977. 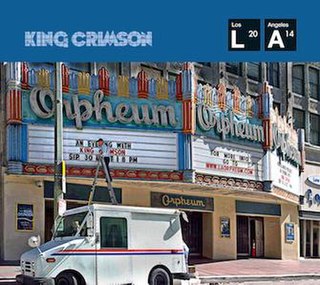 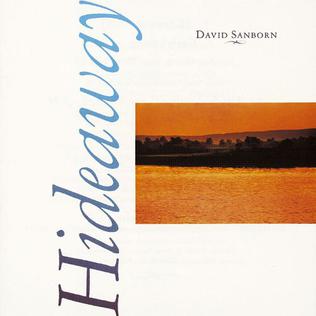 Nightbird is the debut solo studio album by the English singer-songwriter Paul Carrack. It came out in 1980, shortly after Carrack's tenure with Roxy Music, and featured musical contributions from several Roxy session musicians, as well as backing vocals from Carrack's former Ace bandmate Alan "Bam" King. Nightbird was originally released on Vertigo Records in the UK and Europe, and was reissued in 2004 on PolyGram.