Interstate 89 (I-89) is an Interstate Highway in the New England region of the United States traveling from Bow, New Hampshire, to the Canadian border between Highgate Springs, Vermont, and Saint-Armand, Quebec. As with all odd-numbered primary interstates, I-89 is signed as a north–south highway. However, it follows a primarily northwest-to-southeast path. The route forms a substantial part of the main connection between the cities of Montreal and Boston. In Quebec the route continues as Quebec Route 133. The eventual completion of Autoroute 35 from Montreal will lead to a non-stop limited access highway route between the two cities, following I-93 south from I-89's terminus. The largest cities directly served by I-89 are Concord, the state capital of New Hampshire, Montpelier, the state capital of Vermont, and Burlington, Vermont. I-89 is one of three main Interstate highways whose route is located entirely within New England, along with I-91 and I-93.

Lebanon is the only city in Grafton County, New Hampshire, United States. The population was 13,151 at the 2010 census and an estimated 13,602 as of 2018. Lebanon is in western New Hampshire, south of Hanover, near the Connecticut River. It is the home to Dartmouth–Hitchcock Medical Center and Dartmouth Medical School, together comprising the largest medical facility between Boston, Massachusetts and Burlington, Vermont.

Piermont is a town in Grafton County, New Hampshire, United States. The population of Piermont was 790 at the 2010 census. It is home to Camp Walt Whitman and Kingswood Camp for Boys.

West Lebanon is an unincorporated community within the city of Lebanon, New Hampshire, on the Connecticut River. The area contains a major shopping plaza strip along New Hampshire Route 12A, serving the Upper Valley communities along Interstates 89 and 91. West Lebanon also hosts the Lebanon Municipal Airport, a number of small software and tech businesses, and a regional daily newspaper, the Valley News. The village serves as a bedroom community for nearby Dartmouth College.

John McLane was a furniture maker and politician from Milford, New Hampshire. He was Governor of New Hampshire from 1905 to 1907.

The Republic of Indian Stream or Indian Stream Republic was an unrecognized constitutional republic in North America, along the section of the border that divides the current Canadian province of Quebec from the U.S. state of New Hampshire. It existed from July 9, 1832, to August 5, 1835. Described as "Indian Stream Territory, so-called" by the United States census-taker in 1830, the area was named for Indian Stream, a small watercourse. It had an organized elected government and constitution and served about three hundred citizens.

The Mall of New Hampshire is a shopping mall located in the Lower South Willow neighborhood of Manchester, New Hampshire. Its major anchoring stores are Macy's, Old Navy, JCPenney, Dick's Sporting Goods, and Best Buy. The mall has 114 stores as well as a large food court and is 812,213 square feet (75,457.1 m2), making it the third largest mall in New Hampshire after the Mall at Rockingham Park in Salem, and the Pheasant Lane Mall in Nashua, which opened in 1991 and 1986, respectively. This was the first large-scale shopping mall in New Hampshire; initial construction of the mall was completed in August 1977, though it has since been dramatically expanded.

U.S. Route 4 is a 253-mile (407 km) long United States highway that runs from East Greenbush, New York, in the west to Portsmouth, New Hampshire, in the east, traversing Vermont. 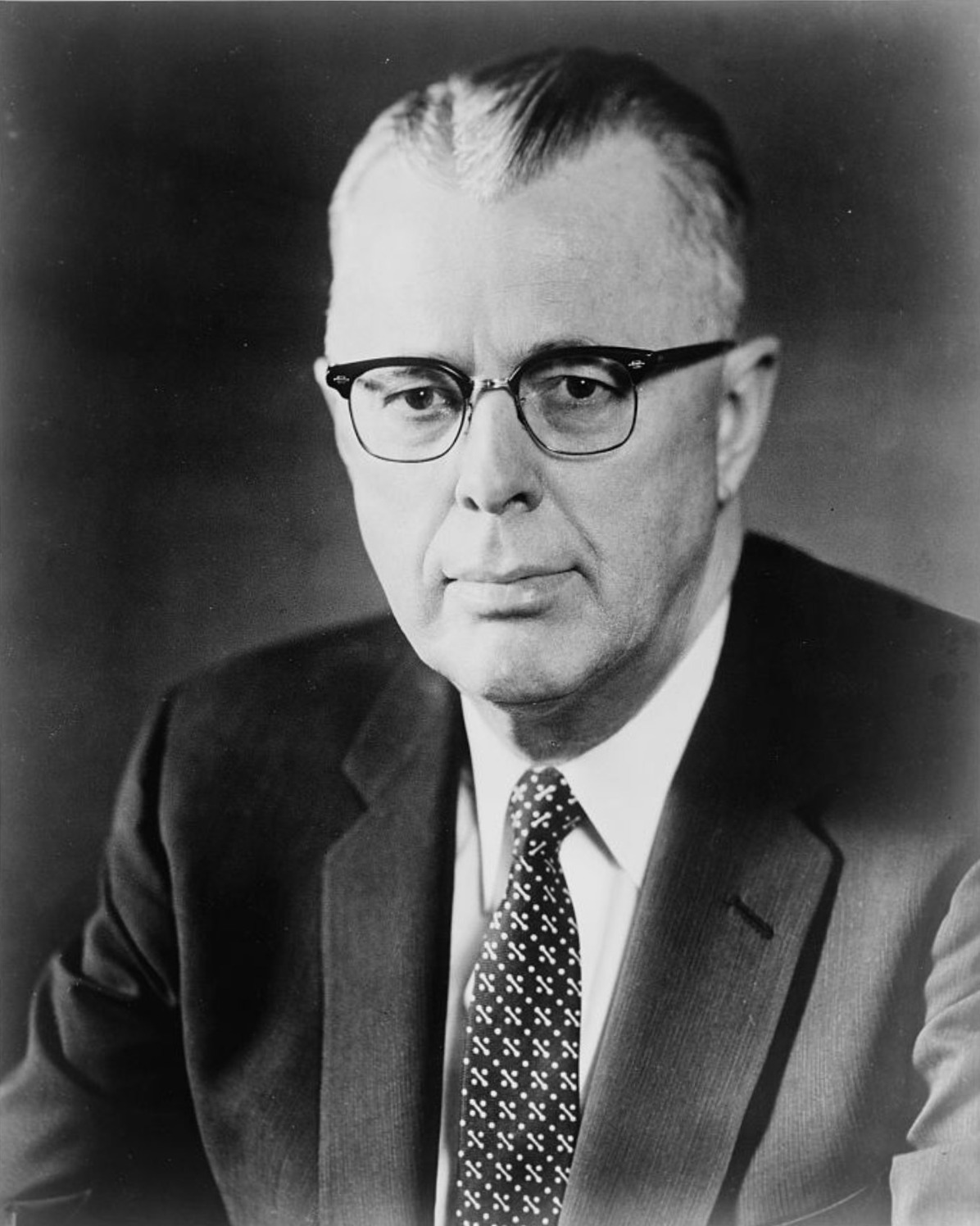 Norris Henry Cotton was an American politician from the state of New Hampshire. A member of the Republican Party, he served as a U.S. Representative and subsequently as a U.S. Senator.

The Mascoma River is a 31.6-mile-long (50.9 km) river located in western New Hampshire in the United States. It is a tributary of the Connecticut River, which flows to Long Island Sound. The Mascoma comprises two sections which are split by Mascoma Lake in the communities of Enfield and Lebanon. Counting the lake would add 2.7 miles (4.3 km) to the river's length.

Bright is a post-rock and ambient music group based in Brooklyn, New York.

Justin Dwinell was an American lawyer and politician from New York.

David Hough was an American politician, a farmer, and a United States Representative from New Hampshire.

Charles Otis Gill was an American Congregationalist clergyman and college football player and coach. With Gifford Pinchot he co-authored two influential books on the state of rural churches in the United States.

Frank A. Dwinell was a Vermont businessman and politician who served as President of the Vermont State Senate.

Benjamin Dudley Dwinnell was an American law enforcement officer, military officer and politician who served as the nineteenth Sheriff of Worcester County, Massachusetts.

Dwinell is a surname. Notable people with the surname include: