This is a list of major battles in the Hundred Years' War, a conflict between France and England that lasted 116 years from 1337 to 1453. There are 60 of them. 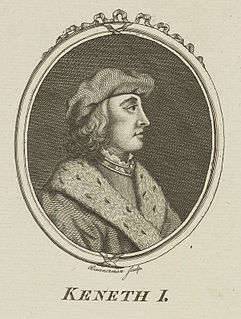 Kenneth MacAlpin or Kenneth I was King of Dál Riada (841–850), King of the Picts (843–858), and the King of Alba (843–858). He inherited the throne of Dál Riada from his father Alpín mac Echdach, founder of the Alpínid dynasty. Kenneth I conquered the kingdom of the Picts in 843–850 and began a campaign to seize all of Scotland and assimilate the Picts, for which he was posthumously nicknamed An Ferbasach. Forteviot became the capital of his kingdom, and he also fought the Britons of the Kingdom of Strathclyde and the invading Vikings from Scandinavia. Kenneth also relocated relics including the Stone of Scone from an abandoned abbey on Iona to his new domain. 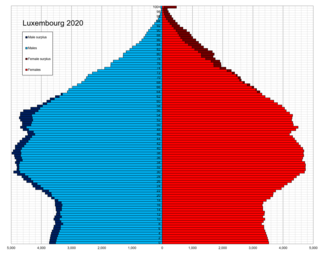 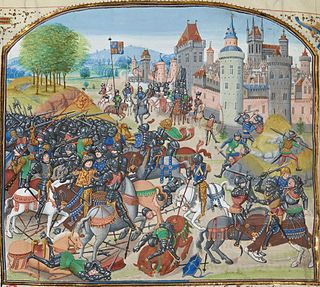 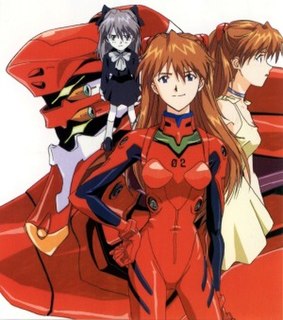 Asuka Langley Soryu is a fictional character from the anime Neon Genesis Evangelion, created by Gainax. Within the series, she is designated as the Second Child and the pilot of a giant mecha named Evangelion Unit 02, to fight against enemies known as Angels for the special agency Nerv. Because of childhood trauma, she has developed a competitive and outgoing character, to get noticed by other people and affirm her own self. Yūko Miyamura voices Asuka in Japanese in all her animated appearances and merchandise, while in English Tiffany Grant voices her in the ADV Films dub and Stephanie McKeon voices her in the Netflix dub. She appears in the franchise's animated feature films and related media, video games, the original net animation Petit Eva: Evangelion@School, the Rebuild of Evangelion films, and the manga adaptation by Yoshiyuki Sadamoto. In the Rebuild of Evangelion films, her Japanese surname is changed to Shikinami (式波). 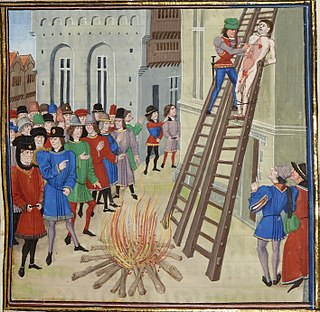 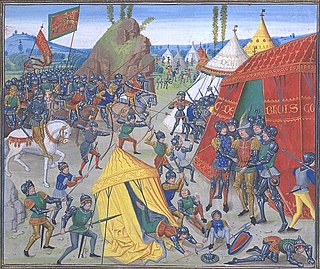 The Gibraltar Chronicle is a national newspaper published in Gibraltar since 1801. It became a daily in 1821. It is Gibraltar's oldest established daily newspaper and the world's second oldest English language newspaper to have been in print continuously. Its editorial offices are at Watergate House, and the print works are in the New Harbours industrial estate. 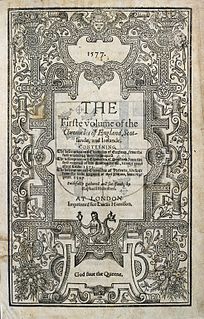 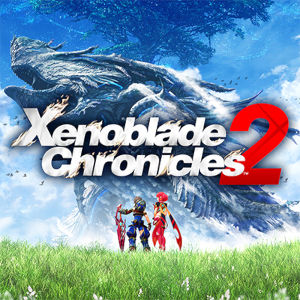 Jakkur is a suburb in the northern part of Bangalore, Karnataka, India. Located on the eastern side of the National Highway 44 between Yelahanka and Hebbal, the area is best known for the Jakkur Aerodrome and Jakkur lake. 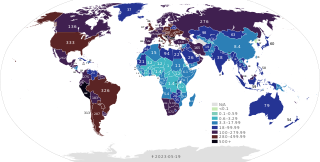 This article contains the reported case fatality rate (the number of dead among the number of As of 27 April 2021, Yemen has reported the highest case fatality rate at 19.49%, while Singapore has reported the lowest at 0.05%. Note that variation between testing programmes worldwide results in different case ascertainment rates per country, which causes CFRs to vary accordingly. Other causes of variation in CFRs include variations in age and overall health of the population, medical care, and classification of deaths.

The following is a timeline of the COVID-19 pandemic in Montreal: