The film is based on an original story written by real-life stuntman Bob Rose and is noteworthy for being produced by David O. Selznick and Merian C. Cooper, who would work together on 1933's groundbreaking King Kong . 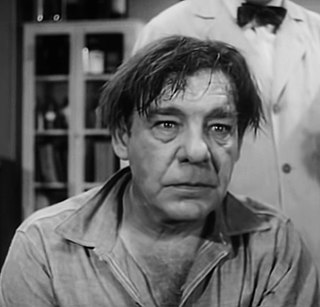 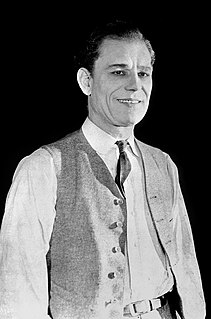 Leonidas Frank "Lon" Chaney was an American actor. He is regarded as one of the most versatile and powerful actors of cinema, renowned for his characterizations of tortured, often grotesque and afflicted characters, and his groundbreaking artistry with makeup. Chaney was known for his starring roles in such silent horror films as The Hunchback of Notre Dame (1923) and The Phantom of the Opera (1925). His ability to transform himself using makeup techniques that he developed earned him the nickname "The Man of a Thousand Faces". 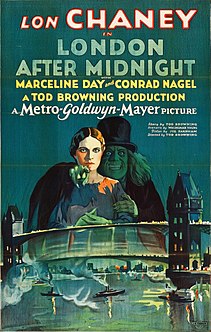 London After Midnight is a lost 1927 American silent mystery horror film directed and co-produced by Tod Browning and starring Lon Chaney, with Marceline Day, Conrad Nagel, Henry B. Walthall and Polly Moran. The film was distributed by Metro-Goldwyn-Mayer, and was written by Waldemar Young, based on the story "The Hypnotist" which was written by Browning. Merritt B. Gerstad was the cinematographer, and the sets were designed by Cedric Gibbons and Arnold Gillespie. Harry Sharrock was the assistant director. The film cost $151,666.14 to produce, and grossed $1,004,000. Chaney's real-life make-up case can be seen in the last scene of the film sitting on a table, the only time it ever appeared in a movie. Browning remade the film as a talkie in 1935, as Mark of the Vampire, starring Bela Lugosi. 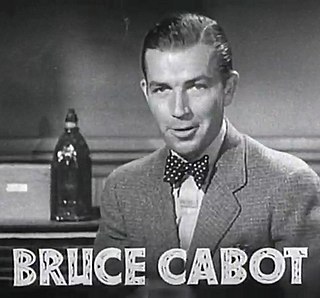 The Three Musketeers is a 1933 American pre-Code film serial directed by Armand Schaeffer and Colbert Clark, and produced by Nat Levine for Mascot Pictures. The film serial was very loosely based on Alexandre Dumas' 1844 novel The Three Musketeers, with the musketeers changed into three soldiers in the French Foreign Legion, and d'Artagnan being reconfigured as Lt. Tom Wayne, a pilot in the United States military.

Pillow of Death is a 1945 film noir mystery horror film directed by Wallace Fox and starring Lon Chaney, Jr. and Brenda Joyce. The last of the Inner Sanctum mystery films, it is based on a story by Dwight V. Babcock. The "Inner Sanctum" franchise originated with a popular radio series and all of the films star Lon Chaney, Jr. It was the only entry in the series to dispense with the introduction by a disembodied head in a crystal ball, as well as the only one to feature comic-relief characters to alleviate the grim tone. 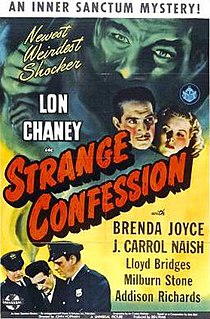 Strange Confession is a 1945 Inner Sanctum film noir mystery horror film, released by Universal Pictures and starring Lon Chaney Jr., J. Carrol Naish and Brenda Joyce. The film was directed by John Hoffman and was later rereleased under the title The Missing Head. The "Inner Sanctum" franchise originated with a popular radio series. 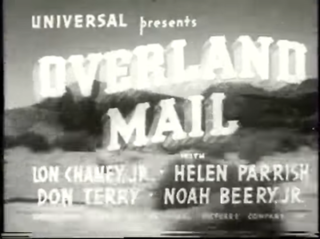 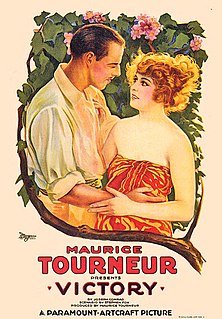 Victory is a surviving 1919 American action film directed by Maurice Tourneur and starring Jack Holt, Seena Owen, Lon Chaney, Wallace Beery and Bull Montana. The film is an adaptation of the 1915 eponymous novel by Joseph Conrad. The screenplay was written by Jules Furthman and Ben Carré was the art director. 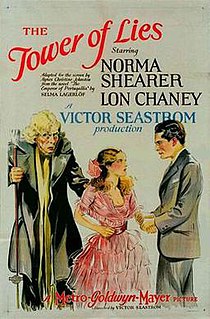 Lucky Devils is the title of three films: 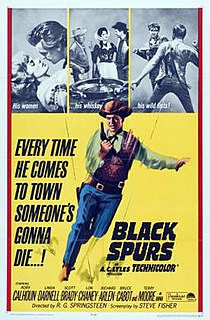 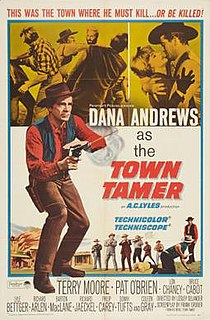