Manor may refer to:

People with the name

This disambiguation page lists articles associated with the title Manor.
If an internal link led you here, you may wish to change the link to point directly to the intended article.

Riverside describes anything on the bank of or alongside a river. It may refer to:

Wilmington may refer to:

Anderson or Andersson may refer to:

Springfield may refer to:

Bloomfield may refer to:

Fairfield may refer to:

Roscoe, also spelled Rosco or Roscow, may refer to:

Dudley is a town in the West Midlands of England.

Chatham may refer to:

Hamburg, officially the Free and Hanseatic City of Hamburg, is Germany's second-largest city and a federated state. 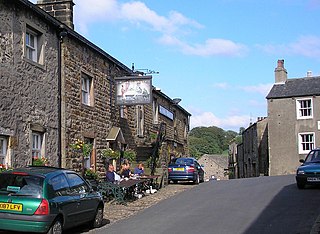 Georgetown or George Town may refer to: