Modus Operandi (subtitled Live at the Hordern 2019) is a live album by Australian musician Jimmy Barnes. The album was recorded at the Hordern Pavilion in Sydney on 5 October 2019, during the Shutting Down Your Town tour, in promotion of Barnes' 17th studio and ARIA number-one album, My Criminal Record. Modus Operandi features 7 songs from My Criminal Record alongside Barnes' live concert staples. [2] The album was recorded with Jimmy Barnes' core touring band of Danny Spencer, Ben Rodgers, Clayton Doley and Jackie Barnes plus Michael Hegerty, Lachlan Doley, and family/band members Jane, Mahalia, EJ, and Elly-May Barnes. [1]

Barnes said "This tour has meant a lot to me. It's really the climax of nearly a decade spent confronting my demons and using words and music to come to terms with them. At all of these shows I can feel the audience picking me up and putting me on their shoulders, so I wanted to release one of the shows from this memorable tour to say thanks to everyone who was there, and to let everyone else know what they missed." [2] [3]

For a limited time, the album came as a double album, including My Criminal Record.

James Dixon Barnes is a Scottish-born Australian rock singer and songwriter. His career both as a solo performer and as the lead vocalist with the rock band Cold Chisel has made him one of the most popular and best-selling Australian music artists of all time. The combination of 14 Australian Top 40 albums for Cold Chisel and 13 charting solo albums, including nine No. 1s, gives Barnes the highest number of hit albums of any Australian artist. 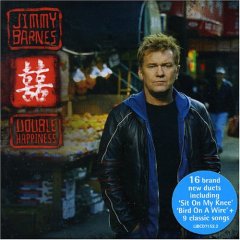 A modus operandi is someone's habits of working, particularly in the context of business or criminal investigations. 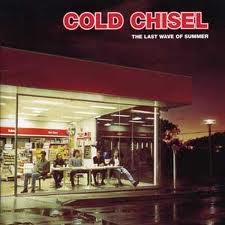 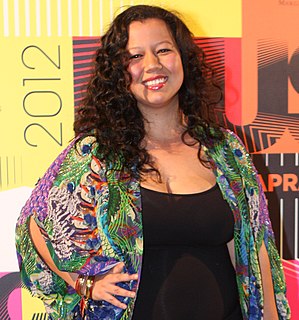 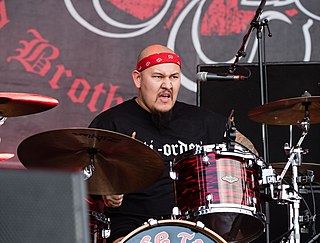 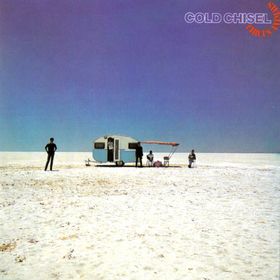 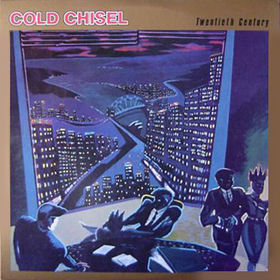 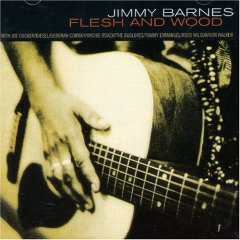 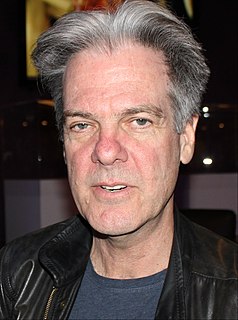 Donald Hugh Walker is an Australian musician, songwriter and author known for writing many of the hits for Australian pub rock band Cold Chisel. He played piano and keyboard with the band from 1973 to 1983, when they disbanded. He has since continued to record and tour, both solo and with Tex, Don and Charlie, and worked as a songwriter for others. In 2009, he released his first book. 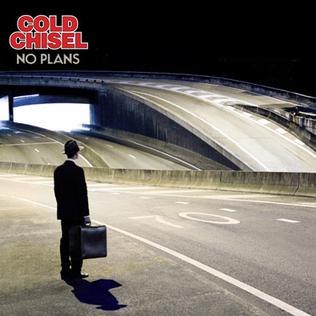 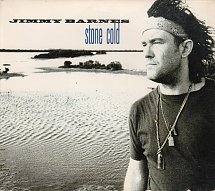 Lachlan R "Lachy" Doley is an Australian musician, singer and songwriter best known for playing the Hammond Organ and Whammy Clavinet. Doley has recorded and/or toured with Jimmy Barnes, Glenn Hughes, Billy Thorpe, Joe Bonamassa and Powderfinger. Doley has issued one album as a solo artist, Typically Individual Conforming Anti-Social (2011) and four albums fronting Lachy Doley Group, S.O.S (2013), Conviction (2015), Lovelight (2017) and Make or Break (2019). Lovelight peaked at No. 40 on the ARIA Albums Chart, Make or Break debuted at No.1 on the Aria Jazz and Blues Chart.

Things I Carry Around is the eleventh studio album by Australian country music artist Troy Cassar-Daley. The album was released 26 August 2016 and peaked at number 5 on the ARIA Charts.

"Shutting Down Our Town" is a song by Australian rock musician, Jimmy Barnes. It was released on 26 April 2019 as the second single from Barnes' forthcoming studio album My Criminal Record.