Two Fires is the fourth studio album by the Australian rock singer Jimmy Barnes, and his first United States release for Atlantic Records. It was released in Australia by Mushroom Records and was his fifth consecutive No. 1 album, peaking on release in September 1990 and remaining at the position for four weeks. [1] On 16 June 1991, Two Fires again reached #1, making it the only Barnes album to achieve such a feat. The title track, "Between Two Fires", was co-written with the hit songwriter, Holly Knight. It also includes a bonus track "Stick To Your Guns".

A demo recording session in July 1989 produced 12 several tracks which were not included in the final album and which remain unreleased. "Ain't That Just Like Love" "All Is Forgiven" "Body and Soul" "Crazy World" "Don't Make Me Wait" "Give and Take" "Glory Bound" "Jealousy" "Killer Love" "Love is For Nothing" "Rock Me Over" "Testify"

Certain songs from the Two Fires sessions did not make the final album, but appeared as B-sides of the album's singles. These include:

Sharon Lea O'Neill is a New Zealand singer-songwriter and pianist, who had an Australasian hit single in 1983 with "Maxine" which reached No. 16 on both the Australian Kent Music Report and Recording Industry Association of New Zealand charts. 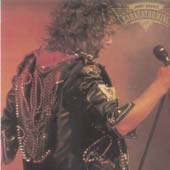 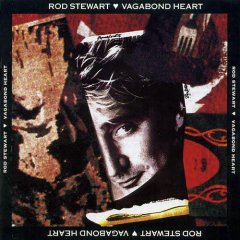 Vagabond Heart is the sixteenth studio album by British recording artist Rod Stewart, released on 26 March 1991 by Warner Bros. Records. The album reached No. 10 in the US, and reached No. 2 in the UK. The album features five singles, among them a cover of Robbie Robertson's song "Broken Arrow" and Van Morrison's song "Have I Told You Lately", which would become a hit two years later and is Stewart's most recent top five solo hit in the US and the UK. The two biggest hits from the album were "Rhythm of My Heart" and "The Motown Song". 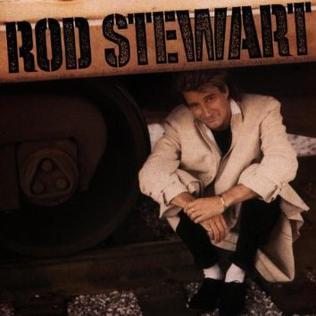 Every Beat of My Heart is Rod Stewart's fourteenth studio album, released in June 1986 by Warner Bros. Records. The tracks were recorded at One on One Studios, Can Am Recorders, The Village Recorder, The Record Plant, and Artisan Sound Recorders. The album produced four singles: "Love Touch", "Another Heartache", "In My Life", and "Every Beat of My Heart." 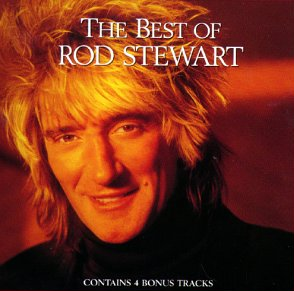 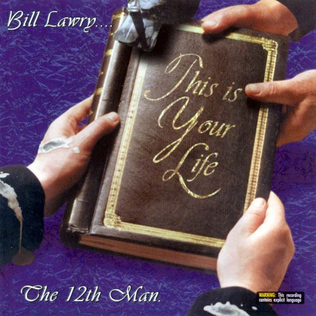 Bill Lawry... This is Your Life is the fifth album released by The Twelfth Man. Released on 7 December 1997, it reached number one on the ARIA Album Charts for two weeks. The album contains special guest vocals from Jimmy Barnes, John Farnham, and Merv Hughes. 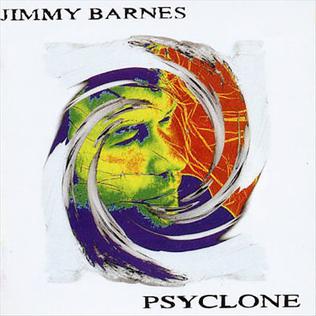 Psyclone is the eighth studio album for Australian rock singer Jimmy Barnes. It was released in Australia by Mushroom Records in June 1995 and peaked at #2 on the ARIA chart. 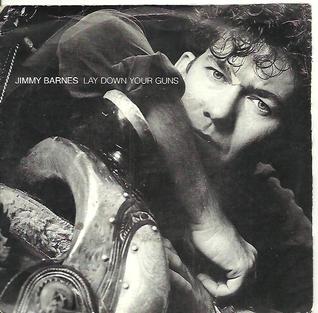 "Lay Down Your Guns" is a song by Australian rock musician, Jimmy Barnes. It was released in July 1990 as the lead single from Barnes' fourth studio album, Two Fires. It reached #4 on the Australian ARIA charts. 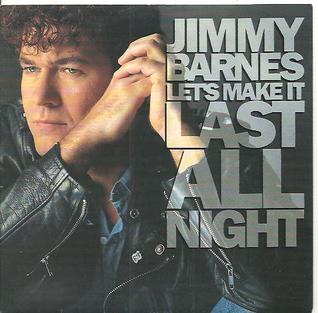 "Let's Make It Last All Night" is a single by Australian rock musician, Jimmy Barnes, the second issued from his fourth studio album, Two Fires. It was released in October 1990. It reached #12 on the Australian ARIA Singles Chart. 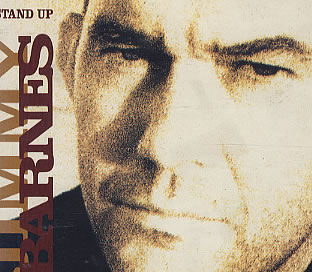 "Stand Up" is a song written by Australian rock musician Jimmy Barnes and Jeff Neill. Released by Barnes in March 1993 as the second single from his sixth studio album, Heat. The song peaked at number 41 on the ARIA charts.