O Dia (The Day) is a major daily newspaper in Rio de Janeiro, Brazil. Its sales are slightly higher than its main rival, O Globo . In August 2012, it was sold to Central Record de Comunicação. [1]

The newspaper was founded on 5 June 1951 by the then deputy Chagas Freitas  [ pt ], future governor of the states of Guanabara and Rio de Janeiro.

Chagas used graphic equipment evening The News (owned by São Paulo former Governor Ademar de Barros) to run the newspaper. Chagas was a partner and political ally of Ademar at the time.

At the time of the coup d'état in Brazil in 1964, the newspaper published an article published on 2 April of that year, which stated:

The population of Copacabana took to the streets in true carnival, saluting army troops. Rains chopped papers fell from the windows of the buildings as the people gave vent, in the streets, their contentment

In 1983, O Dia was purchased by journalist and entrepreneur Ary Carvalho. Initially a strong popular appeal newspaper, facing police and violence news, the newspaper underwent extensive renovation in the early 1990s, with the intention to compete for readers with more traditional Jornal do Brasil and O Globo.

With the death of Ary Carvalho in 2003, the company's property was divided between his three daughters: Ariane, Gigi and Eliane de Carvalho.

In 2005, Ariane has left the company to found the newspaper Q !, bringing together radio MPB FM.

Jornal do Brasil, widely known as JB, is a daily newspaper published by Editora JB in Rio de Janeiro, Brazil. The paper was founded in 1891 and is the third oldest extant Brazilian paper, after the Diário de Pernambuco and O Estado de S. Paulo. On 31 August 2010 it became a digital newspaper, folding its print edition until 25 February 2018, when it was printed again. 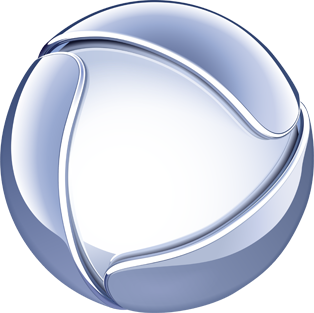 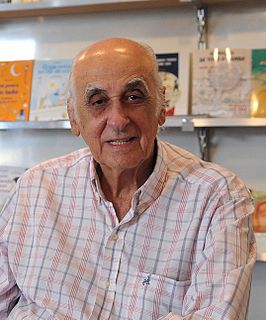 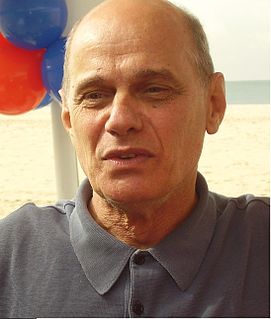 Ricardo Eugênio Boechat was a Brazilian news anchor. He worked for newspapers such as O Globo, O Dia, O Estado de São Paulo and Jornal do Brasil. Before his death, he was active as a news director and radio anchor at BandNews FM and held a position as television anchor at Jornal da Band. Boechat won three Esso Journalism Awards. He entertained a weekly column at news magazine IstoÉ, and in 2002 authored the book Copacabana Palace. 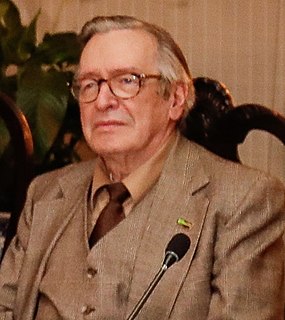 Olavo Luiz Pimentel de Carvalho was a Brazilian polemicist, self-proclaimed philosopher, political pundit, former astrologer, journalist, and far-right conspiracy theorist. From 2005 until his death, he lived near Richmond, Virginia, in the United States.

Ana Paula Araújo, is a Brazilian newscaster and journalist. She is the former anchorwoman of RJTV 1st Edition, and now current anchorwoman of Bom Dia Brasil, aired by Rede Globo.

A Noite was a Brazilian newspaper based in Rio de Janeiro, Brazil. It was published daily from 18 July 1911 to 27 December 1957 when it stopped publication. Its headquarters, which is located at Praça Mauá in the Central Zone, was erected in the late 1920s. 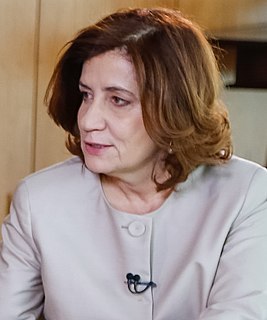 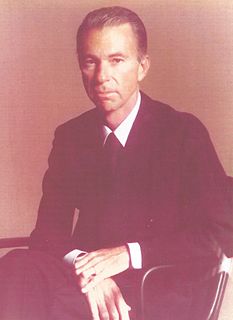 Rodrigo Carvalho Gomes is a Brazilian journalist and writer. He was a reporter and currently is a foreign correspondent in London, England for Brazilian television channels GloboNews and Rede Globo. Carvalho produced the documentary Tower of David (2014), which was indicated for an International Emmy Award in 2015, and wrote two books, Vivos Embaixo da Terra (2012) and Os Meninos da Caverna (2018).