Fahim Ajani or Raju Shrestha, initially credited as Master Raju or Master Rajoo, is an Indian film and television actor, who started his film career as a child actor, in the 1970s.

Over the years, he has acted in around 200 films and a few television series. [3]

He won the National Film Award for Best Child Artist for his role in Chitchor (1976). [1]

Raju has dubbed for Suraj Sharma's role as the 16-year-old "Pi" in the Hindi dubbed version of the film, Life of Pi . [6]

Govardhan Asrani popularly known simply as Asrani, is an Indian actor and director whose Bollywood career has spanned five decades. He has acted in over 350 Hindi films. Asrani has played the lead hero, character roles, comedic roles and supporting roles. He is best known for his role in Sholay as a jailer. 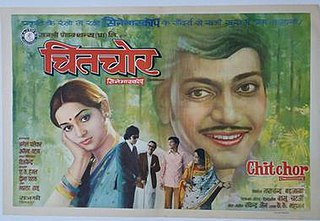 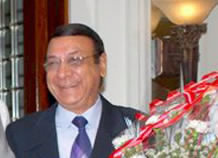 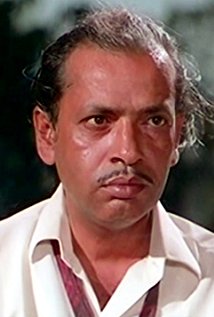 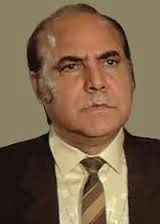 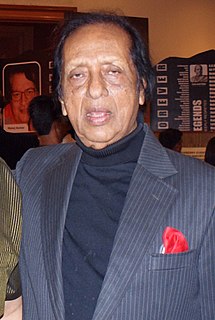 Chandrashekhar Vaidya, known simply as Chandrashekhar, was an Indian actor and filmmaker working in the Bollywood film industry. He was best known for playing supporting characters in films starring Rajesh Khanna in lead roles and later for playing Arya Sumant in the epic television series Ramayan. He died of age-related illness on 16 June 2021, at the age of 98, though some news sources incorrectly listed his age as 97.

Kitaab is a 1977 Indian drama film written and directed by Gulzar. The film stars Uttam Kumar, Vidya Sinha, Shreeram Lagoo, Keshto Mukherjee and Asit Sen. The film was based on Bengali story Pathik by Samaresh Basu. The musical score is by R. D. Burman with lyrics by Gulzar. 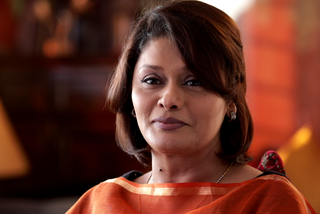 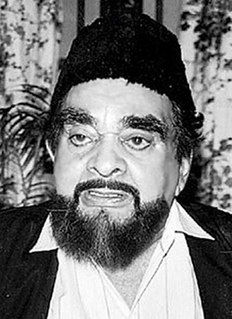 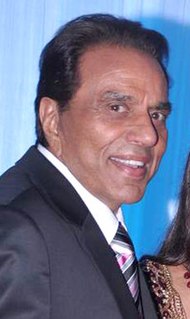 This following is a complete filmography of Indian actor and producer Dharmendra. He has starred in more than 300 films.