A gray-haired convict, within the shadows of the gallows, tells his story to the prison chaplain beginning twenty years earlier when he was sent to prison for a crime he did not commit. 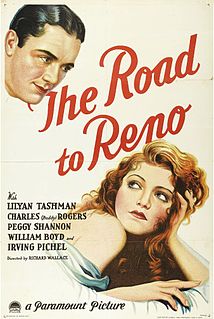 Woman in the Dark is a 1934 American crime drama film directed by Phil Rosen and based on a 1933 short story by Dashiell Hammett. It was filmed at Biograph Studios by Select Pictures and released by RKO Radio Pictures. 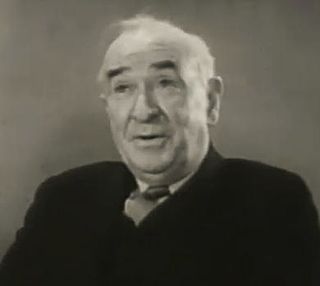 Frank Sheridan was an American actor of the silent and early sound film eras. 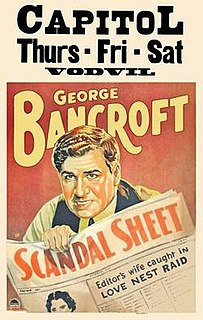