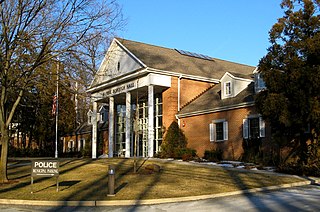 Alpine is a borough in Bergen County, New Jersey, United States. It is located 15 miles (24 km) north of midtown Manhattan. It is the easternmost community in the state of New Jersey.

Schlanders is a comune (municipality) in South Tyrol in northern Italy, located about 50 kilometres (31 mi) west of the city of Bolzano. 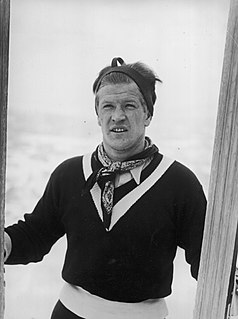 Marian Tumler was an Austrian theologian who served as the 62nd Grand Master of the Teutonic Order from 1948–1970. He was born in Schlanders in what was then the Tyrol and died in Vienna.

Albania sent a delegation to compete at the 2006 Winter Olympics in Turin, Italy between 10–26 February 2006. This was the nation's first appearance at a Winter Olympic Games, having previously participated several times in the Summer Olympics. The delegation consisted of one alpine skier, Erjon Tola, who competed in three events. His best finish was 35th in the giant slalom. 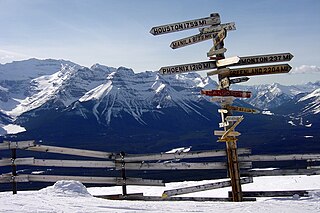 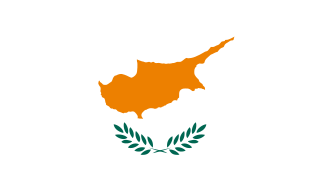 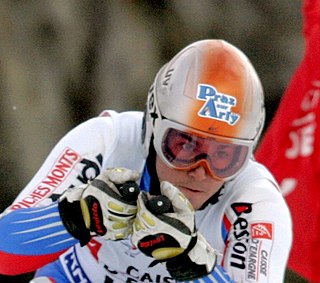 Albania sent a delegation to compete at the 2010 Winter Olympics in Vancouver, British Columbia, Canada, held between 12–28 February 2010. This was Albania's second appearance at a Winter Olympic Games. The Albanian delegation consisted of a single alpine skier, Erjon Tola, whose best finish between all his events was 48th.

Frida Marie Hansdotter is a Swedish former World Cup alpine ski racer and Olympic champion. She competed in the technical events and specialised in slalom. Hansdotter's father Hans Johansson was also an alpine racer, and she is a second cousin of Prince Daniel. 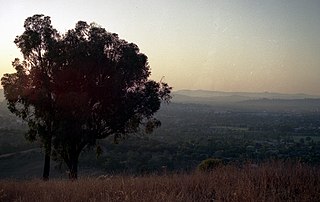 The International Ski Federation (FIS) Alpine Ski World Cup was the premier circuit for alpine skiing competition. The inaugural season launched in January 1967, and the 2017–18 season marked the 52nd consecutive year for the FIS World Cup.