Three for the Road (TV series)

Three for the Road is an American drama television series that aired on CBS from September 14 to November 30, 1975. The series follows two brothers and their recently widowed father, who travel around the country in a recreational vehicle. [1]

Mihalis Rakintzis is a Greek singer. He was born in Athens, on 3 April 1957, and studied Mechanical Engineering in Great Britain. From 1982 to 1985, he participated at a rock group called Scraptown. After three albums & a maxi-single Scraptown split up and Rakintzis started a solo career. 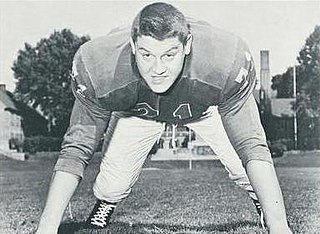 Survival is the final serial of the 26th season of the British science fiction television series Doctor Who, which was first broadcast in three weekly parts on BBC1 from 22 November to 6 December 1989. It is also the final story of the series' original 26-year run; it did not return regularly until 2005. It marks the final regular television appearances of Sylvester McCoy as the Seventh Doctor and Sophie Aldred as Ace, and is also the final appearance of Anthony Ainley as the Master, the latter appearing alongside McCoy's Doctor for the only time. 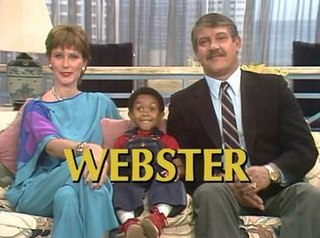 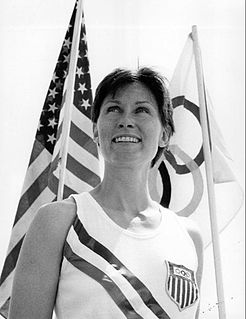 Susan Clark is a Canadian actress, known for her movie roles such as Coogan's Bluff and Colossus: The Forbin Project, and for her role as Katherine Papadopolis on the American television sitcom Webster, on which she appeared with her husband, Alex Karras. 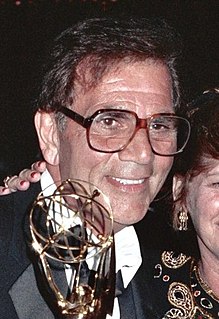 Alex Rocco was an American actor. Known for his distinctive, gravelly voice, he was often cast as villains, including Moe Greene in The Godfather (1972) and his Primetime Emmy Award-winning role in The Famous Teddy Z. Rocco did a significant amount of voice-over work later in his career. 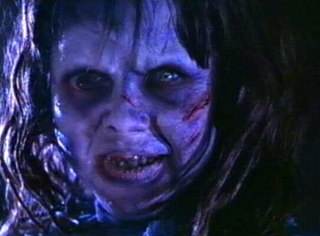 Pazuzu is a fictional character who is the main antagonist in The Exorcist horror novels and film series, created by William Peter Blatty. Blatty derived the character from Assyrian and Babylonian mythology, where the mythic Pazuzu was considered the king of the demons of the wind, and the son of the god Hanbi. In The Exorcist, Pazuzu appears as a demon who possesses Regan MacNeil. 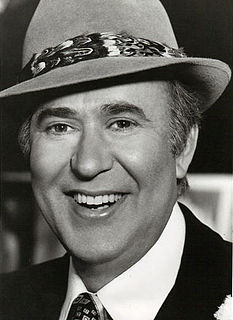 Good Heavens is an ABC comedy anthology series produced by Columbia Pictures Television that aired between February 29 and June 26, 1976. It ranked #17 in the Nielsen ratings during the 1975-76 television season.

Louis George Karras was an American football defensive tackle in the National Football League (NFL) for the Washington Redskins, until an eye injury prematurely ended his career. He played college football at Purdue University. Karras was drafted 32nd in the third round of the 1950 NFL draft. He had two younger brothers, former pro football player Ted Karras and former pro-football player/actor Alex Karras. 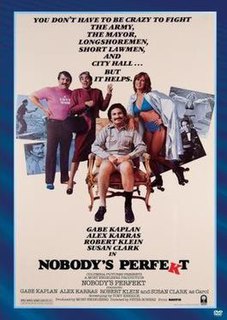 Nobody's Perfekt [sic] is a 1981 comedy film, adapted from Tony Kenrick's novel Two for the Price of One; Kenrick wrote the screenplay for this film.

Word of Honor is a 1981 television film co-written by David Ackles and I.C. Rapoport. It first aired on 6 January 1981 starred Karl Malden and featured appearances by a young Ron Silver and the film debut of John Malkovich. It was directed by Mel Damski. This film was produced by Alex Karras and his wife Susan Clark. Karras often makes cameo appearances in films he produces; in this film he appeared as Penniman Butcher (uncredited). Much of this film was shot in Michigan in places such as Plymouth, where the opening beauty-pageant scene was shot. The newsroom shots were filmed at The Daily Tribune offices in Royal Oak and the real-life editors and reporters were used as extras. Residential shots, including the main characters' home, was shot in the Seminole Hills subdivision of Pontiac. 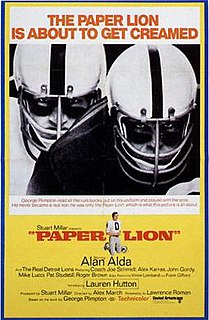 Paper Lion is a 1968 sports comedy film starring Alan Alda as writer George Plimpton, based on Plimpton's 1966 nonfiction book of the same name depicting his tryout with the Detroit Lions of the National Football League. The film premiered in Detroit on October 2, 1968, and was released nationwide the week of October 14, 1968. 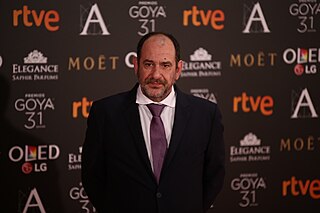 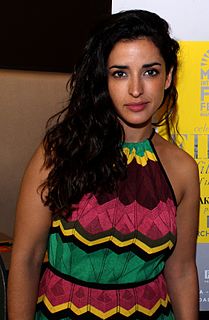 Hardcase is a 1972 American Western television film directed by John Llewellyn Moxey and starring Clint Walker. It was the first fully live-action feature film of the Hanna-Barbera studios. The movie appeared on the ABC Movie of the Week on February 1, 1972 where it was a ratings surprise; becoming the seventh most popular show of the week. 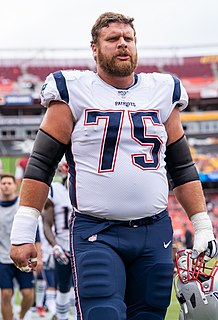 Theodore John Karras III is an American football center for the Cincinnati Bengals of the National Football League (NFL). He played college football at Illinois, and was drafted in sixth round of the 2016 NFL Draft by the New England Patriots, with whom he won two Super Bowl championships. He spent the 2020 season with the Miami Dolphins before returning to New England the next season. 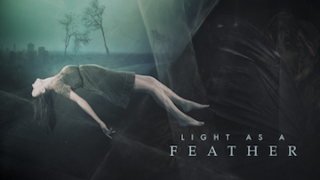 Light as a Feather is an American supernatural thriller television series, based on the book of the same name by Zoe Aarsen, that premiered on October 12, 2018, on Hulu. The series was created by R. Lee Fleming Jr. and stars Liana Liberato, Haley Ramm, Ajiona Alexus, Brianne Tju, Peyton List, Jordan Rodrigues, Dylan Sprayberry, Brent Rivera, Dorian Brown Pham, Robyn Lively, Katelyn Nacon, Kira Kosarin, Froy Gutierrez, Adriyan Rae, and Alex Wasabi. On July 26, 2019, the first part of the second season, consisting of eight episodes, premiered on Hulu. The second part of the second season was released on Hulu on October 4, 2019.