Three on a Couch

Christopher Pride wants to marry his girlfriend, Dr. Elizabeth Acord. However, she is too involved with her patients and she doesn't think that she would be able to leave them to live in Paris for a year. Pride decides to solve her patients' problems after finding out that most of them are merely despondent after having relationships go bad. Therefore, he decides to "date" these women, without Acord's knowledge, and give them back their self-esteem so that they will be less dependent on their doctor.

Pride adopts a separate persona for each woman, targeted to be their ideal partner. Ringo Raintree the millionaire cowboy woos a Anna Jacque, a French patient. For southern belle Mary Lou Mauve he becomes Rutherford the zoologist (and Ruther's twin sister, Heather) and for passionate athlete Susan he becomes Warren, also an athlete.

The film comes to a climax when all the women, including the psychiatrist, assemble at a party with Pride present. He quickly switches from one character to the next depending on which woman is present.

This was the first film that Lewis made for Columbia after ending a 17-year long association with Paramount Pictures. This is also the first film that Lewis directed in which he did not receive a screenwriting credit. Three on a Couch was listed in the 1978 book The Fifty Worst Films of All Time . [3] It was filmed from September 13 - December 1, 1965, it was released on July 7, 1966.

Comedians Buddy Lester and Fritz Feld have cameos. Janet Leigh previously co-starred with Lewis and Dean Martin in Living It Up (1954).

The film was included in the 1978 book, The Fifty Worst Films of All Time (and How They Got That Way) , by Harry Medved, Randy Dreyfuss, and Michael Medved. [4]

Three on a Couch was released on DVD in a Jerry Lewis Triple Feature collection with Don't Raise the Bridge, Lower the River , and Hook, Line & Sinker on January 16, 2018 [5] and own its own on December 8, 2019. 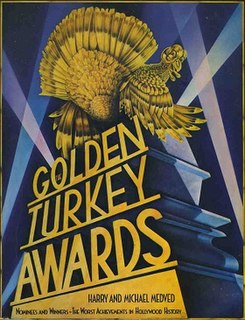 The Golden Turkey Awards is a 1980 book by film critic Michael Medved and his brother Harry. 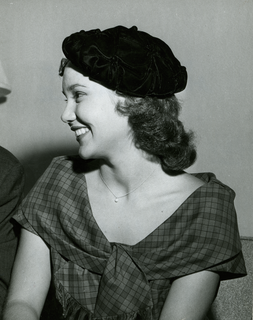 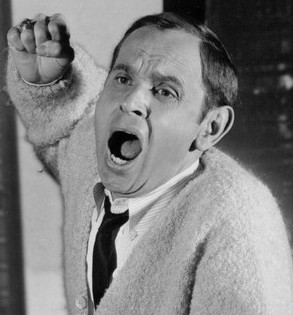 Ronald Ralph Schell is an American actor and stand-up comedian. He appeared on the May 28, 1959, episode of the TV quiz program You Bet Your Life, hosted by Groucho Marx. Schell demonstrated a comic barrage of beatnik jive talk. As a stand-up comedian, he first developed his act at the hungry i nightclub in San Francisco, California. Schell is probably best known for his 1960s television role as Duke Slater in Gomer Pyle, U.S.M.C. 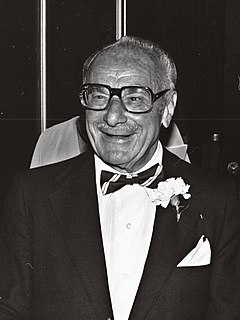 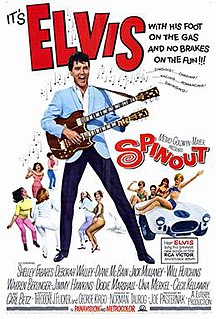 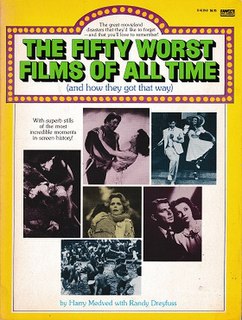 The Fifty Worst Films of All Time is a 1978 book by Harry Medved with Randy Dreyfuss. It presents the authors' choices for the 50 worst sound films ever made. Each film's entry includes a story synopsis, the authors' opinions of its quality, and a selection of contemporary reviews of the film. 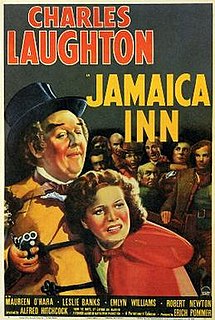 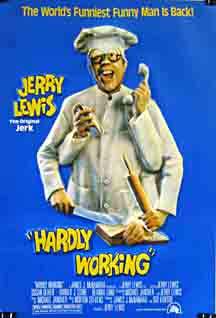 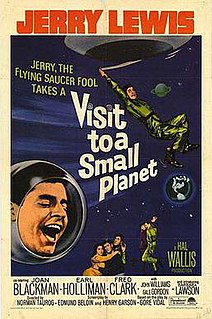 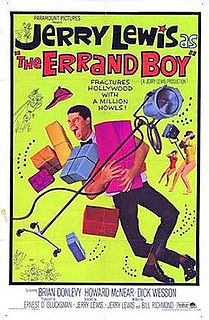 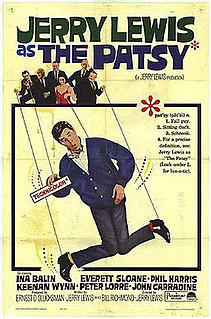 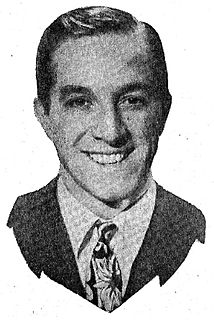 Buddy Lester was an American actor and comedian who portrayed dozens of character roles in films and television. Although known for his appearances in Jerry Lewis’ comedy films, he was also regularly seen on popular television shows in the 1960s and 1970s. As a comedian, he was a fixture on the international nightclub circuit for several decades and was the younger brother of comedian Jerry Lester.

The King's Pirate is a 1967 American pirate film directed by Don Weis and starring Doug McClure, Jill St. John and Guy Stockwell. It is a remake of the 1952 film Against All Flags. 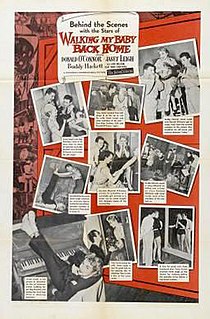 Walking My Baby Back Home is a 1953 American musical comedy film directed by Lloyd Bacon and starring Donald O'Connor, Janet Leigh, and Buddy Hackett. It was Hackett's film debut. 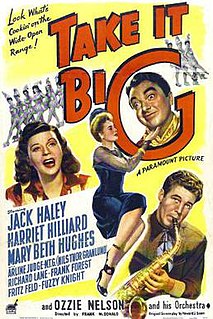 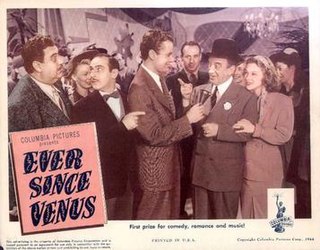 Ever Since Venus is a 1944 American comedy directed by Arthur Dreifuss, in his first effort for Columbia Pictures, and stars Ina Ray Hutton, Hugh Herbert, Ann Savage, and Billy Gilbert. It was Hutton's first major film role; she had become famous for her all-female band during the 1930s, which had been the inspiration for the band in Billy Wilder's 1959 film, Some Like it Hot. 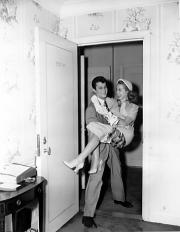 How to Smuggle the Hernia Across the Border is a 1949 American short comedy film directed by Jerry Lewis and starring Jerry Lewis, Janet Leigh, and Tony Curtis. The film was not released commercially. The film is based on a funny story by Dean Martin's wartime personal problems with hernia.