Throat Full of Glass is an EP by aggrotech band Combichrist. It is the second track to be released from the 2010 album Making Monsters . 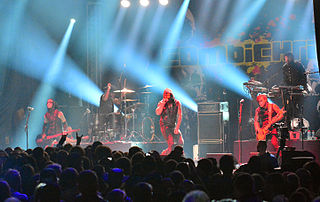 Combichrist is an American aggrotech/industrial metal band formed in 2003 by Norwegian vocalist Andy LaPlegua, who also founded the bands Icon of Coil, Panzer AG, Scandinavian Cock and Scandy. Combichrist is based in Atlanta, Georgia. The band consists of only LaPlegua in the studio, with a changing lineup of live performing members. Releases by the band have been very successful in terms of sales and charted in top positions for dance and alternative charts worldwide.

Making Monsters is the fifth studio album by the American aggrotech band Combichrist. The album was released on CD, CD/DVD, double album and digital download.

On 14 February with the release of the "Throat Full of Glass" single, the video was also released. The American copy of the single has the "Clean" version of the video. The European copy contains the 'Dirty' version depicting mild nudity and graphic violence. [1]

Ole Anders Olsen, known professionally as Andy LaPlegua, born 15 September 1975 in Fredrikstad, Norway, is a musician and singer originally known for being founder and lead vocalist of the futurepop band Icon of Coil. LaPlegua also gained fame in the aggrotech and electro-industrial scenes as founder and lead vocalist of Combichrist and Panzer AG. 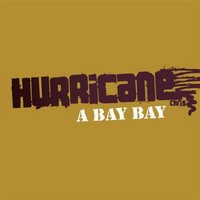 "A Bay Bay" is the debut single by American rapper Hurricane Chris, released on April 10, 2007. The song was produced by Phunk Dawg. It peaked at number 7 on the US Billboard Hot 100.

Everybody Hates You is the second full-length studio album by the American aggrotech band Combichrist. It was released on March 8, 2005, through the Out of Line record label.

Kiss The Blade is an EP by the aggrotech band Combichrist, limited to 667 copies.

Blut Royale is an EP by the aggrotech band Combichrist, limited to 666 hand-numbered copies on white vinyl. 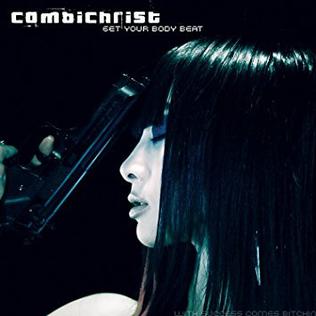 Get Your Body Beat is an EP by the aggrotech band Combichrist. It is considered to be the band's break-out single. The video for the song shows scenes of Combichrist playing as well as scenes from The Gene Generation movie. The intro from the ambient track "DNA AM" can also be heard at the start of the video.

"Push" is a song from the Enrique Iglesias album Insomniac. The song features American rapper Lil Wayne and is Iglesias's first collaboration with a hip-hop artist.

Frost EP: Sent to Destroy is an EP by the aggrotech band Combichrist.

"Move" is a single by CSS, it is the third released from the album Donkey. It was released on October 13, 2008. It was remixed by Cut Copy and Frankmusik. The single failed to chart everywhere, except for Italy. It is featured in the forever 21 playlist. A remix of the song was used for a jazz routine on So You Think You Can Dance season 5, which was performed by Janette Manrana and Evan Kasprzak, and later season 8 for a solo by jazz dancer Missy Morelli.

"Scream" is a song by American singer–songwriter Chris Cornell, from his third solo studio album, Scream. "Scream" is the first official single for the US and was released on September 22, 2008. Timbaland is featured in an interlude of the song, but is not credited as a featured artist. 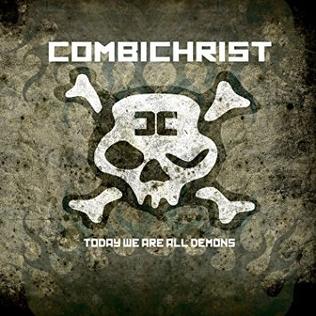 Today We Are All Demons is an album by the American aggrotech band Combichrist. The album is available in both one disc and two disc versions. A remixed version of the title track can be found on the Underworld film soundtrack. 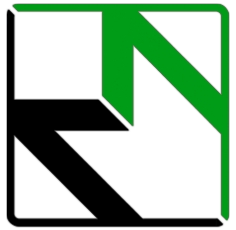 Heat EP: All Pain Is Beat is an EP by the American aggrotech band Combichrist. It was released in a limited run of 1,000 copies on vinyl.

Hello Fascination is the second studio album by electronic rock duo Breathe Carolina. It was released on August 18, 2009 through Fearless Records. It was produced by Mike Green and Matt Squire.

The Limousines are an American indietronica band based out of California's San Francisco Bay Area. Made up of multi-instrumentalist/producer Giovanni Giusti and songwriter/vocalist Eric Victorino, the duo formed in 2007 and has since gained international fame, thanks in part to the release of their singles "Very Busy People" and "Internet Killed the Video Star". Their first full-length album, Get Sharp, was released July 27, 2010 to critical acclaim. On December 13, 2010, the band officially signed with Dangerbird Records, but have since left the label and independently recorded and produced their second album, Hush, which was released on June 4, 2013. 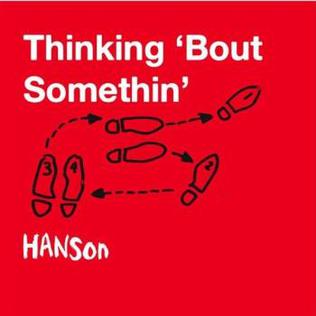 "Thinking 'bout Somethin'" is a song written and performed by American pop/rock band Hanson. It is the first single from their fifth album, Shout It Out (2010). Lead vocals are provided by Taylor Hanson.

Scarred is an EP by the aggrotech band Combichrist. 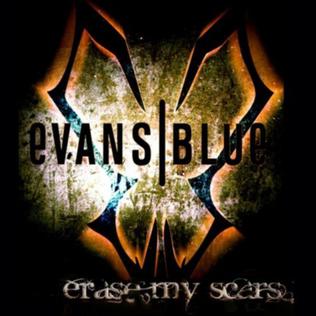 "Erase My Scars" is the third single from Evans Blue's self titled album. The song was released in mid-2010 and was dedicated to lead singer Dan Chandler's nephew who died from brain cancer at the age of eight. A music video was shot and directed by Adrian Picardi and produced by Eric Ro of Northern Five Entertainment. "Erase My Scars" peaked at number forty-five on the Billboard Rock Songs chart. An acoustic version was exclusively released on KUPD's Acoustic 2010 compilation album. 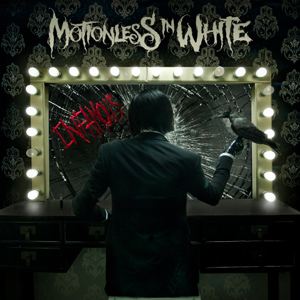 Infamous is the second studio album by American metalcore band Motionless in White. The album was produced by Jason Suecof and Tim Sköld and was released on November 13, 2012. The album's track-listing was revealed on September 20, 2012. The album leaked on October 8, 2012, more than one month before its planned release, causing a huge discussion among the band's fanbase. Infamous charted at #53 on the Billboard 200, #19 on Top Rock Albums, #9 on Top Independent Albums, and #5 on Top Hard Rock Albums. The album was also the last release from the band to feature long time drummer and co-founder of the band, Angelo Parente. The album has sold 83,000 copies as of September 2014.