Through the Back Door

Through the Back Door is a 1921 American silent comedy drama film directed by Alfred E. Green and Jack Pickford, and starring Mary Pickford. [1]

The movie starts in Belgium in the early 1900s. Jeanne (Mary Pickford) is the 10-year-old daughter of Louise (Gertrude Astor). Troubles start when Louise remarries a selfish but rich man named Elton Reeves (Wilfred Lucas). He convinces her to move to America and leave Jeanne behind in Belgium to live with the maid Marie (Helen Raymond). At first Louise refuses to, but eventually gives in and leaves Jeanne in the care of Marie.

Five years pass and Jeanne and Marie bonded. Meanwhile, Louise hated living in America and feels guilty having left her kid behind. She returns to Belgium to reunite with Jeanne, but Marie doesn't want to give her up. When Louise finally arrives, Marie lies to her Jeanne drowned in a river nearby. Louise is devastated and collapses, before returning to America. This results in estranging from Elton.

World War I broke out and Belgium is occupied by Germany. Marie fears for Jeanne's safety and brings her to America to live with her mother. After an emotional goodbye, Jeanne sets out for America to find her mother. Along the way she meets two orphan boys and decides to take care of them. When she finally arrives in America, she travels to Louise's big mansion.

Too afraid to tell her she is her daughter, Jeanne applies to serve as her maid. While pretending to be someone else, she gets to know her mother. However, she has trouble keeping up the lie and wants nothing more but have a reconciliation. Waiting for the right time to tell the truth, Jeanne hopes everything will come to a right end. When guests of the mansion plot to fleece Elton, Jeanne is forced to reveal her true identity to save the day. A happy reunion follows.

Motion pictures have been a part of the culture of Canada since the industry began. 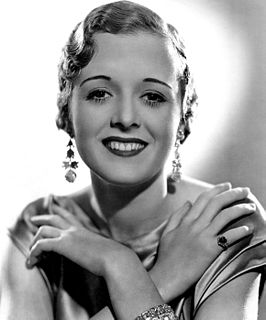 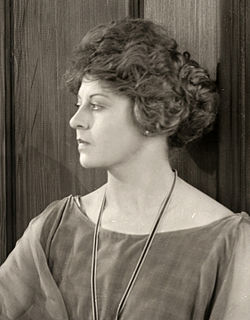 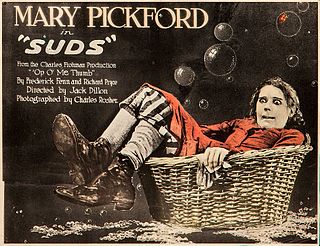 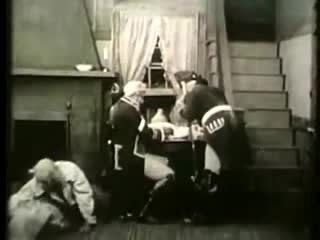 The Hessian Renegades is a 1909 American silent war film directed by D. W. Griffith. It is set during the American Revolution. 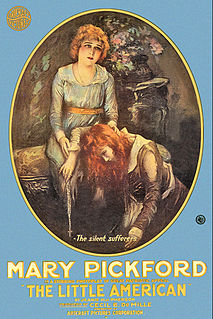 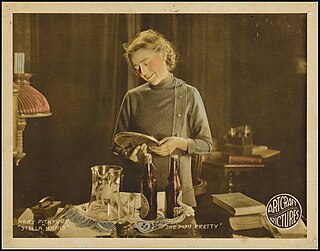 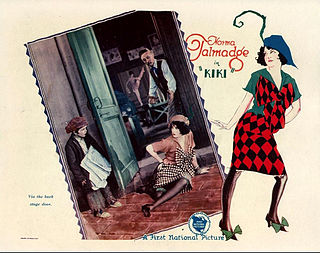 Kiki is a 1926 American silent romantic comedy film directed by Clarence Brown and starring Norma Talmadge and Ronald Colman. The film is based upon a 1918 play of the same name by André Picard, which was later adapted by David Belasco and performed on Broadway to great success in 1921 by his muse Lenore Ulric. 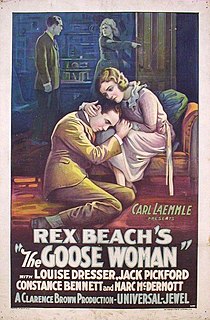 The Goose Woman is a 1925 American silent drama film directed by Clarence Brown and starring Louise Dresser with Jack Pickford as her son. The film was released by Universal Pictures.

Paula is a 1952 American film noir drama film directed by Rudolph Maté, and starring Loretta Young, Kent Smith, and Alexander Knox. It was produced and distributed by Columbia Pictures. 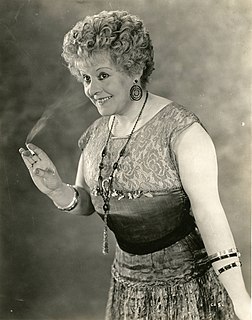 She Couldn't Help It is a lost 1920 American silent comedy romance film directed by Maurice Campbell and starring Bebe Daniels. The story is based on the novel In the Bishop’s Carriage by Miriam Michelson and play of the same name by Channing Pollock. 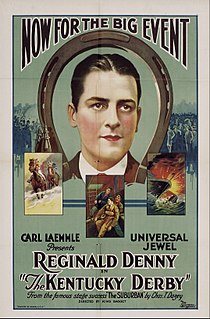 The Kentucky Derby is a 1922 American silent adventure film directed by King Baggot and starring Reginald Denny. It is based on a Broadway play The Suburban by Charles T. Dazey. It was produced and distributed by Universal Film Manufacturing Company. Denny's first starring feature-length movie. 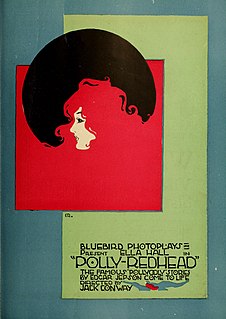 Just Like a Woman is a 1912 silent short film directed by D. W. Griffith and starring Mary Pickford. It was produced by the Biograph Company and distributed by General Film Company.