Ton-Ton Macoute! is the 1970 album by Johnny Jenkins, a former bandleader who first hired Otis Redding in his band, The Pinetoppers, as a singer. Ton-Ton Macoute! was originally intended as a Duane Allman solo album, before he departed to form The Allman Brothers. Most of the guitar tracks were played by Allman, and Jenkins later supplied the vocal tracks. The album is a blend of Southern Blues/Rock/Country/Soul. Guest musicians include future Allman Brothers Duane Allman, Berry Oakley, Jaimoe, and Butch Trucks. The standout tracks are Dr. John's "I Walk on Gilded Splinters", Bob Dylan's "Down Along the Cove", and J.D. Loudermilk's "Bad News".

The phrase "Ton-Ton Macoute" is actually a phrase in Haiti, meaning "bogey man" (literally: "Uncle Gunnysack") in the Haitian language. "Ton-Ton Macoute" was the name Papa Doc Duvalier used for his secret police, who wreaked havoc in Haiti in the 1950s. The "bogey man" of Haitian folklore refers to a man visiting during Christmas Eve, entering peoples homes at night and taking naughty children into his knapsack. [3] 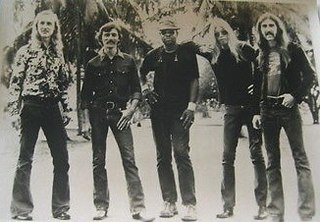 Hour Glass was a 1960s rhythm and blues band based in Los Angeles, California in 1967 and 1968. Among their members were two future members of the Allman Brothers Band and three future studio musicians at the Fame Studios in Muscle Shoals, Alabama.

"Mountain Jam" is an improvised instrumental jam by The Allman Brothers Band. The song's first known recording was done on May 4, 1969 at Macon Central Park. "Mountain Jam" was originally released in 1972 on the album Eat a Peach, as recorded at the Fillmore East concert hall in March 1971 during the same sessions that produced their prior live double album At Fillmore East. That is the rendition that is best known.

Jai Johanny Johanson, frequently known by the stage name Jaimoe, is an American drummer and percussionist. He is best known as one of the founding members of The Allman Brothers Band. 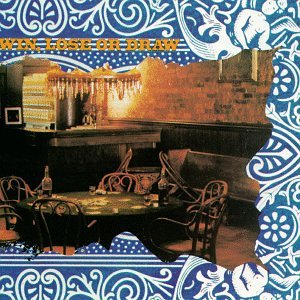 Win, Lose or Draw is the fifth studio album by American rock band the Allman Brothers Band. Produced by Johnny Sandlin and the band themselves, the album was released in August 1975 in the United States by Capricorn Records. The band had previously released their fourth record, Brothers and Sisters, in 1973 to critical and commercial success. The band toured the following year, attracting large crowds and earning substantial amounts of money, all while internal tension grew between the members. Vocalist Gregg Allman and Dickey Betts released solo albums — The Gregg Allman Tour and Highway Call, both issued that fall — which prompted speculation on the band's unity. It was the last album to feature bassist Lamar Williams and pianist Chuck Leavell. 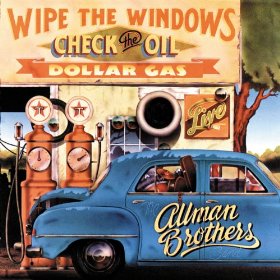 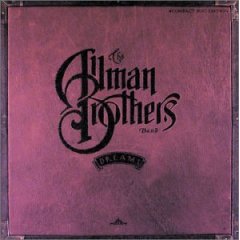 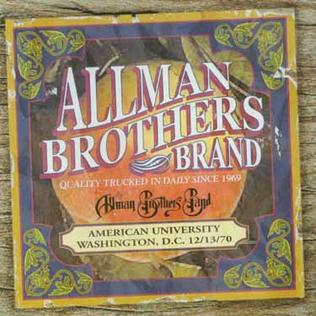 American University 12/13/70 is a live album released by the Allman Brothers Band in 2002. The album contains the show's first set. 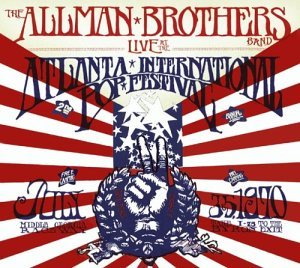 Live at the Atlanta International Pop Festival: July 3 & 5, 1970 is a live album released by the Allman Brothers Band. It features their two performances at the 1970 Atlanta Pop Festival in Byron, Georgia. The festival took place nearly a year before the concerts that appear on At Fillmore East. Highlights include a "Mountain Jam" on which Johnny Winter guests. 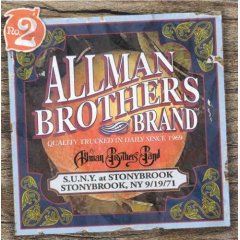 S.U.N.Y. at Stonybrook: Stonybrook, NY 9/19/71 is an archival live album released in 2003 and self-distributed by the Allman Brothers Band. 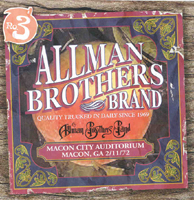 Macon City Auditorium: Macon, GA 2/11/72 is an archival live album by the Allman Brothers Band. It is the first archival live album not to feature guitarist Duane Allman and, per the band's website, documents the critical "Five-man band" period during which the group decided to carry on after Duane's death and before the addition of pianist Chuck Leavell. 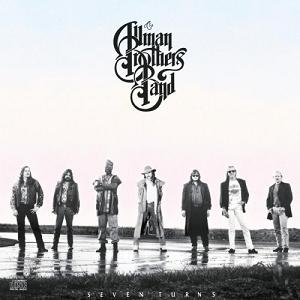 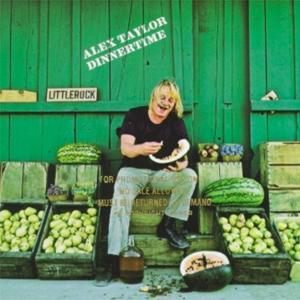 Dinnertime is the second album by Alex Taylor, brother of James, Livingston and Kate Taylor. The album was recorded at Muscle Shoals Sound Studio. The standout tracks are "Change Your Sexy Ways", Randy Newman's "Lets Burn Down the Cornfield", Scott Boyer's "Comin' Back to You", and Stephen Stills' "Four Days Gone". 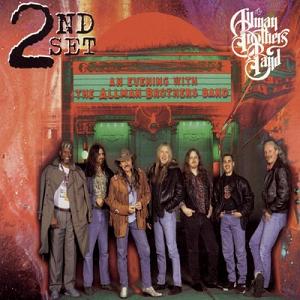 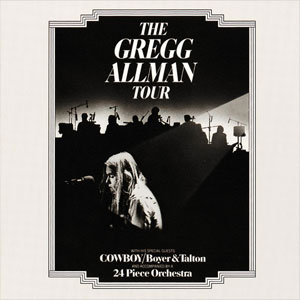 Stand Back: The Anthology is a compilation album by the Allman Brothers Band, released in 2004. It is the only retrospective which is cross-licensed among the different record labels for all of the band's studio recordings from its debut in 1969 through 2003.

"I Walk on Guilded Splinters" is a song written by Mac Rebennack using his pseudonym of Dr. John Creaux. It first appeared as the closing track of his debut album Gris-Gris (1968), credited to Dr. John the Night Tripper. The song has subsequently been performed and recorded by many other musicians, including Widespread Panic, The Neville Brothers, Cher, Marsha Hunt, Johnny Jenkins, Humble Pie, King Swamp, the Allman Brothers Band, Paul Weller, Michael Brecker and Jello Biafra.

John Everett Sandlin Jr. was an American recording engineer and record producer. He is best known for producing albums by bands such as the Allman Brothers Band, Widespread Panic, Wet Willie, and Col. Bruce Hampton and the Aquarium Rescue Unit.