Tongoa Airport( IATA : TGH, ICAO : NVST) is an airport in serving the Tongoa island, located in the Shefa Province of Vanuatu. 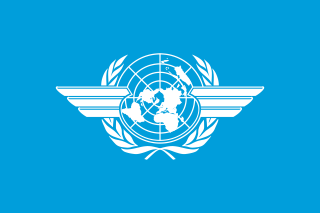 TGH may stand for:

Indiana County–Jimmy Stewart Airport is a county-owned public airport two miles (3 km) east of the borough of Indiana, in Indiana County, Pennsylvania. The airport is about 65 miles (105 km) northeast of Pittsburgh and is in the Pittsburgh Combined Statistical Area. It is classified as a business service airport by the Pennsylvania Bureau of Aviation.

The Shepherd Islands are a group of islands lying between the larger islands of Epi and Éfaté, in the Shefa province of Vanuatu. The aggregate land area is 88 square kilometres.

The Makura language, Namakura or Namakir, is an Oceanic language of Vanuatu. The language is spoker in Shefa Province, north Efate, Tongoa, and Tongariki.

Lakehill Airport, is a privately owned airport near Mars, Pennsylvania, U.S., part of the Pittsburgh metropolitan area. It is the smallest of the three airports located in Butler County. The other two are the Butler County Airport, and the Butler Farm Show Airport.

Ewose is a small uninhabited island in the Shefa Province of Vanuatu in the Pacific Ocean.