Tonight the Monkeys Die: Low Remixed is a remix album of the song "Monkey" from Low's 2005 album The Great Destroyer . 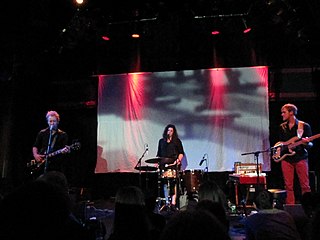 Low is an American indie rock group from Duluth, Minnesota, formed in 1993. The group is composed of founding members Alan Sparhawk and Mimi Parker, joined by Steve Garrington. Previous bassists for the band include John Nichols from 1993 to 1994, Zak Sally from 1994 to 2005, and Matt Livingston from 2005 to 2008.

Rent is a 2005 American musical drama film directed by Chris Columbus. It is an adaptation of the 1996 Broadway musical of the same name, in turn based on Giacomo Puccini's 1896 opera La Bohème. 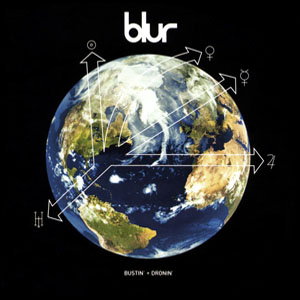 Bustin' + Dronin' is a remix compilation/live album by the band Blur. It was originally only released in Japan but was also released in limited quantities in the UK and the US. All the remixes are of songs from the band's eponymous album, Blur. After five albums with the same producer, Food Records turned the songs from Blur over to other producers for remixing. The band later chose William Orbit to produce their sixth studio album, 13. Due to its low key, limited release in the UK, Bustin' + Dronin' only reached number 50 on the albums chart, though is the only import release by the band to chart in the UK. 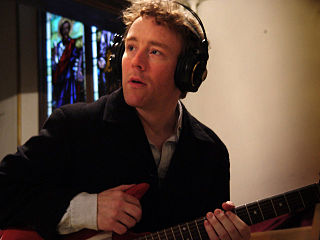 Alan Sparhawk is an American musician and singer-songwriter. He is best known as the guitarist and vocalist for bands Low and Retribution Gospel Choir. 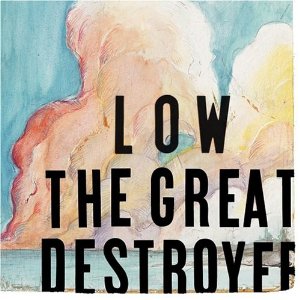 The Great Destroyer is the seventh studio album by American indie rock band Low. It was released on January 25, 2005 as their first recording on Sub Pop Records. 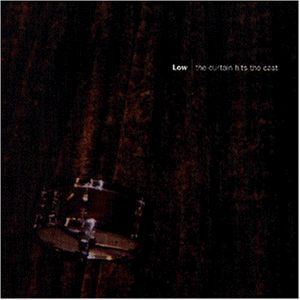 The Curtain Hits the Cast is the third studio album by American indie rock band Low. It was released in 1996 on Vernon Yard Recordings.

Long Division is the second studio album by American indie rock band Low. It was released on May 23, 1995 on Vernon Yard Recordings.

Songs of the Unforgiven is the eighth studio album recorded by the Crash Test Dummies, released in 2004. 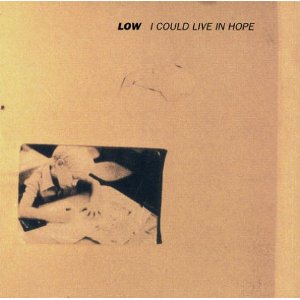 I Could Live in Hope is the debut studio album by American indie rock band Low. It was released on December 2, 1994 on Vernon Yard Recordings.

Songs For A Dead Pilot is a 1997 EP/mini-album by Duluth, Minnesota slowcore group Low, released in 1997. It was their first release on Kranky, and is viewed as their most minimalistic recording. The title is a reference to a pilot whose plane had crashed, whom the band read about. No credit is given for the cover artwork in the liner notes. 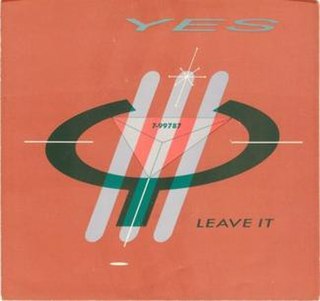 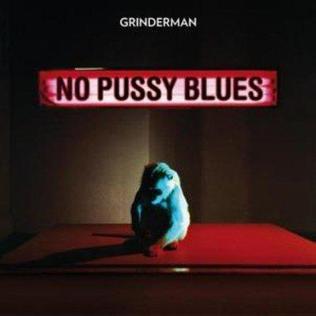 "No Pussy Blues" is the second single by alternative rock group Grinderman from their debut album of the same name. Released on 19 February 2007, the song - like the previous single "Get It On" - received a positive reception from critics. Unlike the previous Grinderman single, this one charted, peaking at UK #62. "No Pussy Blues" was also the first song available on the band's MySpace page.

Retribution Gospel Choir is an indie rock band based in Duluth, Minnesota. Current members of the band include Alan Sparhawk and Steve Garrington (bass), both of whom are also in the band Low, and Eric Pollard. Despite sharing the majority of their members, RGC's high-energy performance differs greatly from Low's subdued, minimalist feel. 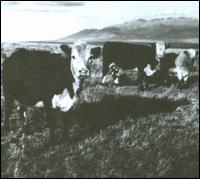 The Finally LP is a compilation album by Mark Kozelek. The CD was released on December 9, 2008 via Caldo Verde Records. From the press release:

Over the years, Mark Kozelek of Sun Kil Moon and his earlier band, Red House Painters, has gained well deserved praise for his extraordinary songwriting. At the same time, he has developed a parallel reputation for his unique covers of other people's material. Many of these tracks were recorded for tribute albums that are now unavailable. Caldo Verde Records has now collected them in a cohesive, 10-song CD titled The Finally LP. 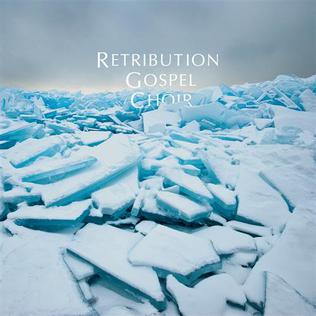 2 is the second studio album from Low singer-songwriter-guitarist Alan Sparhawk's band Retribution Gospel Choir. It was released on January 26, 2010, in the US and February 8, 2010, in the UK on the Sub Pop Records label. 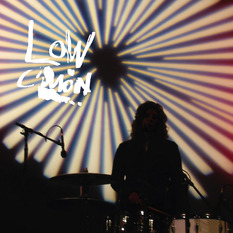 C'mon is the ninth full-length album by indie rock band Low. It was released on April 12, 2011 on Sub Pop records. The album was recorded at Sacred Heart Studio, a former Catholic church in Duluth, Minnesota, where the band previously recorded 2002's Trust. The album includes guest contributions from Nels Cline, Caitlin Moe of Trans-Siberian Orchestra (violin) and Dave Carroll of Trampled by Turtles (banjo). 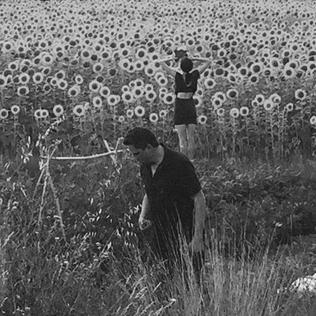 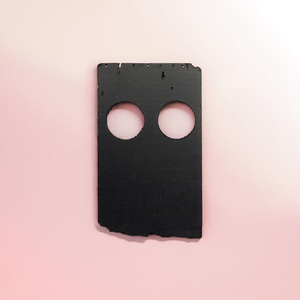 Double Negative is the twelfth studio album by Low, released on September 14, 2018.