Anthony Spear is an American space exploration project manager most notable for leading the Mars Pathfinder mission for JPL/NASA in 1996. [1] He retired from JPL in 1998. [2] He is now seeking the Google Lunar X Prize with Red Whittaker, Astrobotic, and Carnegie Mellon University, where he received a B.S. degree in electrical engineering in 1962. [3] [4]

Space exploration is the discovery and exploration of celestial structures in outer space by means of evolving and growing space technology. While the study of space is carried out mainly by astronomers with telescopes, the physical exploration of space is conducted both by unmanned robotic space probes and human spaceflight. 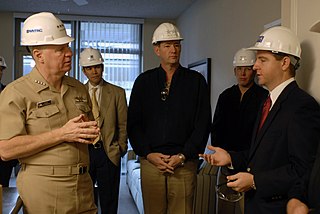 A project manager is a professional in the field of project management. Project managers have the responsibility of the planning, procurement and execution of a project, in any undertaking that has a defined scope, defined start and a defined finish; regardless of industry. Project managers are first point of contact for any issues or discrepancies arising from within the heads of various departments in an organization before the problem escalates to higher authorities. Project management is the responsibility of a project manager. This individual seldom participates directly in the activities that produce the end result, but rather strives to maintain the progress, mutual interaction and tasks of various parties in such a way that reduces the risk of overall failure, maximizes benefits, and minimizes costs. 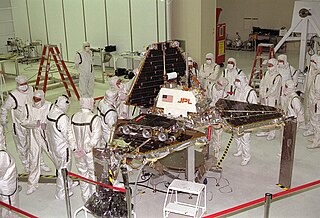 Mars Pathfinder is an American robotic spacecraft that landed a base station with a roving probe on Mars in 1997. It consisted of a lander, renamed the Carl Sagan Memorial Station, and a lightweight (10.6 kg/23 lb) wheeled robotic Mars rover named Sojourner, which became the first rover to operate outside the Earth–Moon system.

After graduating from high school, Spear spent four years in the US Air Force attending radio school and working in radio repair on jet fighters. He then went on to get his B.S. from Carnegie Mellon, and then an M.S. degree from the University of Southern California.

The University of Southern California is a private research university in Los Angeles, California. Founded in 1880, it is the oldest private research university in California. For the 2018–19 academic year, there were 20,000 students enrolled in four-year undergraduate programs. USC also has 27,500 graduate and professional students in a number of different programs, including business, law, engineering, social work, and medicine.

Spear worked at JPL in Pasadena, California while taking classes toward his master's degree. He also did graduate work in the Engineering Executive Program at the UCLA and earned a master's of engineering. 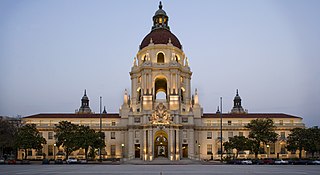 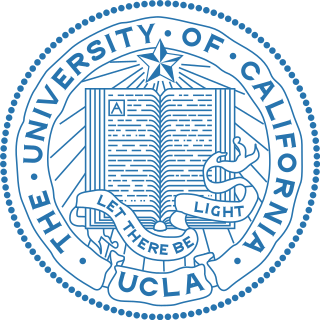 Mr. Spear has held many different jobs since beginning his career at JPL in 1962. He first started out in Deep Space Telecommunication System Engineering where he was involved in the design and development of NASA's Mariner program missions from 1964 to 1973. He also helped design the lander-orbiter relay communications link for the Viking program mission in 1976.

The Mariner program was a 10-mission program conducted by the American space agency NASA in conjunction with Jet Propulsion Laboratory (JPL). The program launched a series of robotic interplanetary probes, from 1962 to 1973, designed to investigate Mars, Venus and Mercury. The program included a number of firsts, including the first planetary flyby, the first planetary orbiter, and the first gravity assist maneuver.

The Viking program consisted of a pair of American space probes sent to Mars, Viking 1 and Viking 2. Each spacecraft was composed of two main parts: an orbiter designed to photograph the surface of Mars from orbit, and a lander designed to study the planet from the surface. The orbiters also served as communication relays for the landers once they touched down.

From 1975 to 1979, he began to manage the development and implementation of the microwave instruments for the NASA SEASAT mission, including the first synthetic aperture imaging radar to fly in space. For the next 11 years, Spear worked in various capacities for the Magellan probe mission.

Said Daniel S. Goldin of Spear, "Tony Spear was a legendary project manager at JPL and helped make Mars Pathfinder the riveting success that it was." [5]

The Jet Propulsion Laboratory (JPL) is a federally funded research and development center and NASA field center in La Cañada Flintridge, California, United States, though it is often referred to as residing in Pasadena, California, because it has a Pasadena ZIP Code. 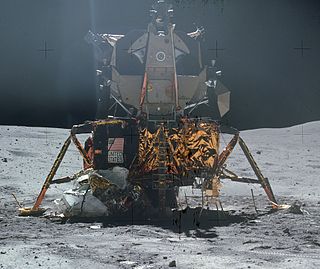 A lander is a spacecraft which descends toward and comes to rest on the surface of an astronomical body. By contrast with an impact probe, which makes a hard landing and is damaged or destroyed so ceases to function after reaching the surface, a lander makes a soft landing after which the probe remains functional. 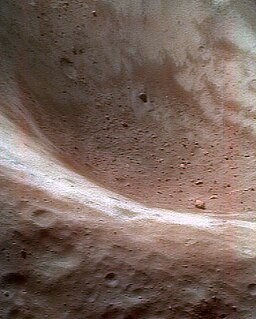 NASA's Discovery Program is a series of lower-cost, highly focused American scientific space missions that are exploring the Solar System. It was founded in 1992 to implement then-NASA Administrator Daniel S. Goldin's vision of "faster, better, cheaper" planetary missions. Discovery missions differ from traditional NASA missions where targets and objectives are pre-specified. Instead, these cost-capped missions are proposed and led by a scientist called the Principal Investigator (PI). Proposing teams may include people from industry, small businesses, government laboratories, and universities. Proposals are selected through a competitive peer review process. All of the completed Discovery missions are accomplishing ground-breaking science and adding significantly to the body of knowledge about the Solar System. 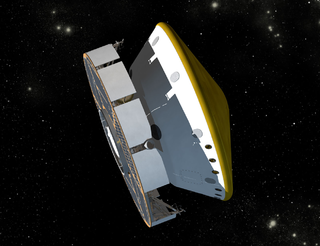 Mars Science Laboratory (MSL) is a robotic space probe mission to Mars launched by NASA on November 26, 2011, which successfully landed Curiosity, a Mars rover, in Gale Crater on August 6, 2012. The overall objectives include investigating Mars' habitability, studying its climate and geology, and collecting data for a manned mission to Mars. The rover carries a variety of scientific instruments designed by an international team. 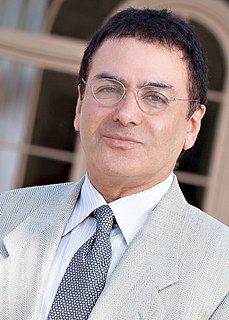 Firouz Michael Naderi is an Iranian-American scientist who spent more than 30 years in various technical and executive positions at NASA's Jet Propulsion Laboratory (JPL) where he contributed to some of America's most iconic robotic space missions. He retired from NASA in 2016 and currently is a management consultant, an advisor to early-stage high-tech startups, and a public speaker.

MESUR, the Mars Environmental SURvey was a NASA program designed to explore the planet Mars in preparation for human follow-up missions of the Space Exploration Initiative. The only mission of the program that was completed was MESUR Pathfinder. 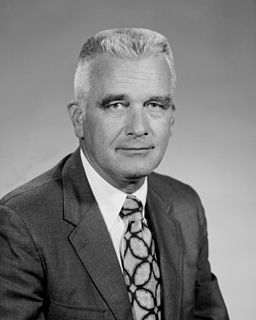 Mark Adler is an American software engineer. He is best known for his work in the field of data compression as the author of the Adler-32 checksum function, and a co-author of the zlib compression library and gzip. He has contributed to Info-ZIP, and has participated in developing the Portable Network Graphics (PNG) image format. Adler was also the Spirit Cruise Mission Manager for the Mars Exploration Rover mission.

Astrobotic Technology is an American privately held company that is developing space robotics technology for lunar and planetary missions. It was founded in 2008 by Carnegie Mellon professor Red Whittaker and his associates, with the goal of winning the Google Lunar X Prize. The company is based in Pittsburgh, Pennsylvania. 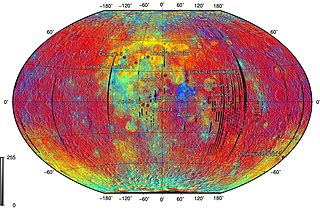 A lunar rover or Moon rover is a space exploration vehicle (rover) designed to move across the surface of the Moon. The Lunar Roving Vehicle was designed to be driven by members of human spaceflight crews from the U.S. Apollo program. Other rovers have been partially or fully autonomous robots, such as Soviet Lunokhods and the Chinese Yutus. Three countries have had rovers on the Moon: the Soviet Union, the United States and China. Japan and India currently have planned missions.

SpaceWorks Enterprises, Inc. (SEI) is an aerospace engineering company based in Atlanta, Georgia, United States that specializes in the design and assessment of advanced space concepts for both government and commercial customers.

David A. Spencer is an associate professor of aeronautics and astronautics and the director of the Space Flight Projects Laboratory at Purdue University in West Lafayette, Indiana. As an aerospace engineer, Spencer designs and operates planetary spacecraft.

Alejandro Miguel San Martín is an Argentine engineer of NASA and a science educator. He is best known for his work as Chief Engineer for the Guidance, Navigation, and Control system in the latest missions to Mars. His best known contribution is the Sky Crane system, of which he is coinventor, used in the Curiosity mission for the descent of the rover.

CubeRover is a class of planetary rover with a standardized modular format meant to accelerate the pace of space exploration. The idea is equivalent to that of the successful CubeSat format, with standardized off-the-shelf components and architecture to assemble small units that will be all compatible, modular, and inexpensive.