Tony Tost (born 1975) is an American poet, critic and screenwriter. His first poetry book Invisible Bride won the 2003 Walt Whitman Award judged by C.D. Wright. [1] He is the creator, executive producer, and showrunner of Damnation , a period drama about the labor wars in America during the 1930s that aired on USA Network and on Netflix outside the US. [2]

Tost was born in Springfield, Missouri and grew up in a series of single and double-wide trailers in and around Enumclaw, Washington. [3] His parents were the day and night custodians at his elementary school and were the president and secretary of their labor union. [4] Before becoming a writer, Tost began working full-time at the age of fifteen, working fast food and retail jobs, in a pickle factory, cleaning hotels and condos, washing dishes, and janitorial work. [5]

He is a graduate of both Green River Community College in Auburn, Washington and College of the Ozarks in Point Lookout, Missouri. After his undergraduate education, Tost graduated with a Master of Fine Arts degree in Creative Writing from the University of Arkansas. [6] He then completed a Ph.D. in English from Duke University, writing his dissertation on the poetics of innovative modernists such as Ezra Pound and Gertrude Stein. [7]

Tost is the founding editor of the online poetry magazine Fascicle and previously a co-editor and co-founder, with Zachary Schomburg, of Octopus Magazine. His poems and essays have appeared in the literary journals Fence , Hambone,Talisman,Mandorla,No: a journal of the arts,Denver Quarterly,Typo,American Literature,Jacket,Verse,Open Letter and elsewhere. [8]

In 2011, Tost's book on Johnny Cash's American Recordings was published by Continuum Books in their 33 1/3 series on classic albums. Critic Joshua Scheiderman wrote that Tost's book "ultimately belongs in the long, rich tradition of texts like Constance Rourke’s American Humor: A Study of the National Character (1931) and Greil Marcus’s The Old, Weird America: The World of Bob Dylan’s Basement Tapes (1997), ostensibly academic studies of American culture but also works of mythopoesis in their own right." [9]

Tost was a writer and producer on the A&E and later Netflix television series Longmire . [10] His script "The Olympian" about Brad Alan Lewis's quest for the 1984 Olympics was selected for the 2016 Black List ranking of the film industry's best unproduced screenplays. [11] Tost was nominated for a 2020 WGA Award for his work on the second season of The Terror on AMC. [12]

Tost is the creator, executive producer, and showrunner of Damnation , a period drama about the labor wars in America during the 1930s. "Damnation" debuted November 2017 on USA Network and on Netflix outside the US. [13] According to Tost, "I wanted to come up with a pulpy story about America that had big, operatic backstories for the characters and big gestures and unexpected little grace notes. I was inspired by everything from the westerns of Sam Peckinpah, Clint Eastwood, John Ford, Howard Hawks, Budd Boetticher, James Mangold, Quentin Tarantino, the Coens, and Sergio Leone; to samurai films like Yojimbo and 13 Assassins and Lady Snowblood; to grimy 1970s crime films like Charley Varrick, Prime Cut, Night Moves, and Walking Tall; to crime novels by Dashiell Hammett, Jim Thompson, James Ellroy, James Crumley. Thematically, my big inspirations are my artistic heroes Johnny Cash and Merle Haggard." [14]

Walt Whitman was an American poet, essayist, and journalist. A humanist, he was a part of the transition between transcendentalism and realism, incorporating both views in his works. Whitman is among the most influential poets in the American canon, often called the father of free verse. His work was controversial in its time, particularly his poetry collection Leaves of Grass, which was described as obscene for its overt sensuality. Whitman's own life came under scrutiny for his presumed homosexuality. 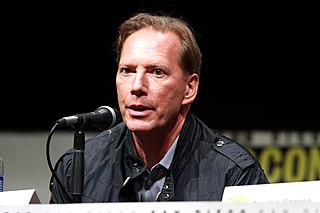 Steven S. DeKnight is an American screenwriter, television producer, and director. He is best known for being the creator, head writer, and executive producer of the Starz series Spartacus, including Spartacus: Blood and Sand, Spartacus: Gods of the Arena, Spartacus: Vengeance, and Spartacus: War of the Damned.

Daniel Palladino is an American television writer, director, and producer. He serves as an executive producer, writer, and director for The Marvelous Mrs. Maisel. He formerly worked on television shows Gilmore Girls, Family Guy, The Return of Jezebel James, and Bunheads. 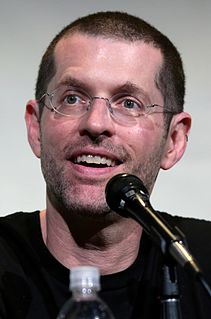 Daniel Brett Weiss is an American television producer, writer, and director. Along with his collaborator David Benioff, he is best-known as co-creator and showrunner of Game of Thrones, the HBO adaptation of George R. R. Martin's series of books A Song of Ice and Fire.

Steven Maeda is an American television producer and screenwriter. He has written episodes of television series such as Harsh Realm, The X-Files, CSI: Miami, Lost, and Day Break. He has also served as a supervising producer on Lost and CSI: Miami. He was the executive producer of Lie To Me.

Monica Macer is a writer and producer. She is credited as the showrunner and executive producer of the new Netflix comedy-drama series Gentefied. 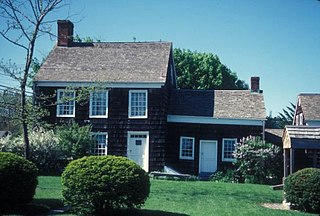 Sigma Films is a film production company based in Glasgow, Scotland. The company was formed in 1996 by Gillian Berrie, David Mackenzie and Alastair Mackenzie – a producer, director and actor respectively. Over the last twenty years the company has been responsible for film releases including Starred Up (2013), Under the Skin (2013), Perfect Sense (2011), Hallam Foe (2007), Red Road (2006), Young Adam (2003) and Dear Frankie (2004). In 2017, Sigma began production on big-budget historical epic Outlaw King for Netflix. 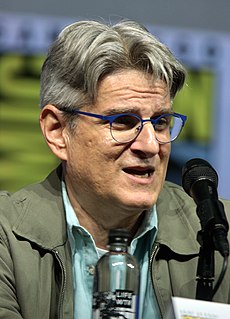 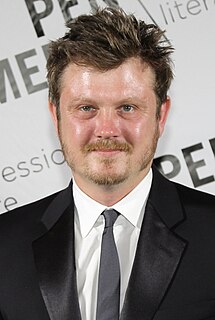 Pack Beauregard Willimon is an American playwright and screenwriter. He helped develop the American version of the series House of Cards and served as showrunner for the first four seasons. In 2018, Willimon created the drama series The First for Hulu, about the first manned mission to Mars.

Stephen Falk is an American screenwriter and producer best known as the creator, executive producer, and showrunner of the FXX series You're the Worst. Falk served as co-executive producer of Netflix’s Orange Is the New Black, and Showtime’s Weeds as well.

Damnation is an American period drama television series. The series was ordered on May 12, 2017. The series is a co-production between Universal Cable Productions and Netflix. Netflix streamed the show worldwide outside the United States, where it aired on USA Network. The series premiered on November 7, 2017. On January 25, 2018, it was announced that the series had been cancelled after one season. 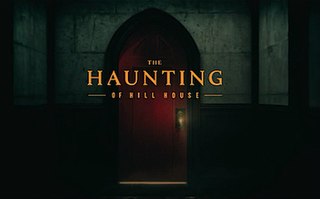 The Haunting of Hill House is an American supernatural horror drama television series created and directed by Mike Flanagan, produced by Amblin Television and Paramount Television, for Netflix, and serves as the first entry in The Haunting anthology series. It is loosely based on the 1959 novel of the same name by Shirley Jackson. The plot alternates between two timelines, following five adult siblings whose paranormal experiences at Hill House continue to haunt them in the present day, and flashbacks depicting events leading up to the eventful night in 1992 when the family fled from the mansion. The ensemble cast features Michiel Huisman, Elizabeth Reaser, Oliver Jackson-Cohen, Kate Siegel, and Victoria Pedretti as the adult counterparts of the siblings, with Carla Gugino and Henry Thomas as parents Olivia and Hugh Crain, and Timothy Hutton appearing as an older version of Hugh.

Steve Blackman is a Canadian television writer and executive producer. He is the showrunner of The Umbrella Academy, a Netflix series based on the comic series by Gerard Way. In 2016, Blackman won a Writers Guild of America Award for the second season of Fargo along with his fellow writers. In 2017, he was nominated for an Emmy for his work on Fargo along with other producers.