Trox contractus is a beetle of the Family Trogidae.

Various lists regarding the political institutions of ancient Rome are presented. Each entry in a list is a link to a separate article. Categories included are: constitutions (5), laws (5), and legislatures (7); state offices (28) and office holders ; political factions and social ranks (8). A political glossary (35) of similar construction follows.

Blessed Hermann of Reichenau, also known by other names, was an 11th-century Benedictine monk and scholar. He composed works on history, music theory, mathematics, and astronomy, as well as many hymns. He has traditionally been credited with the composition of "Salve Regina", "Veni Sancte Spiritus", and "Alma Redemptoris Mater", although these attributions are sometimes questioned. His cultus and beatification were confirmed by the Roman Catholic Church in 1863.

Lex loci rei sitae, or simply lex situs, is the doctrine that the law governing the transfer of title to property is dependent upon and varies with the location of the property, for the purposes of the conflict of laws. Conflict is the branch of public law regulating all lawsuits involving a "foreign" law element if a difference in result will occur, depending on which laws are applied.

In the conflict of laws, the lex loci contractus is the Latin term for "law of the place where the contract is made". 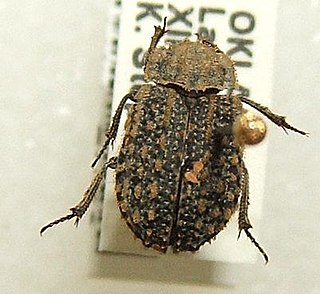 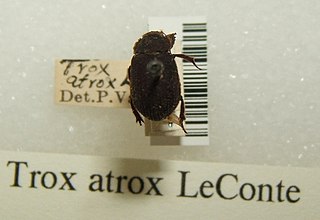 Trox frontera is a beetle of the family Trogidae. 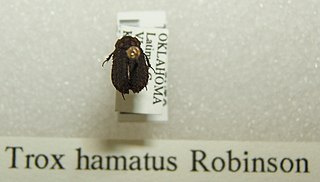 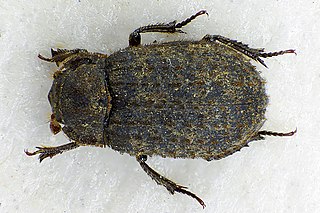 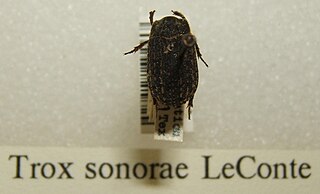 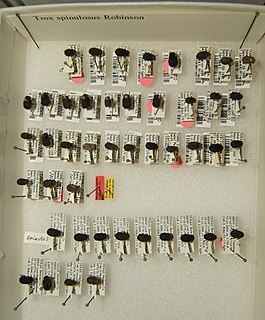 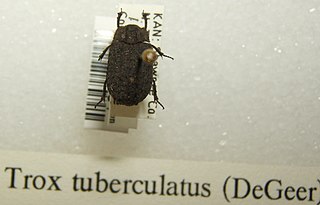 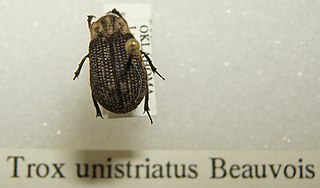 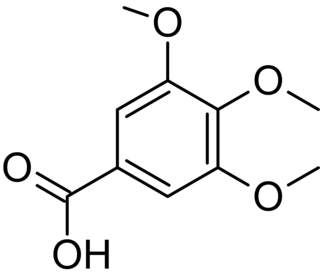 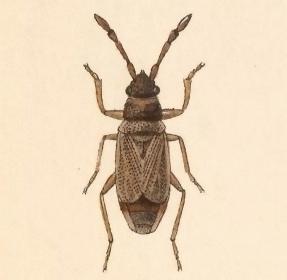 Sisamnes contractus is a species of dirt-colored seed bug in the family Rhyparochromidae. It is found in Central America and North America.