Uncivilization is the sixth studio album by American heavy metal band Biohazard, released on September 11, 2001 by Sanctuary Records and is the only album to feature guitarist Leo Curley, who would leave the band shortly after to focus on writing his own music. 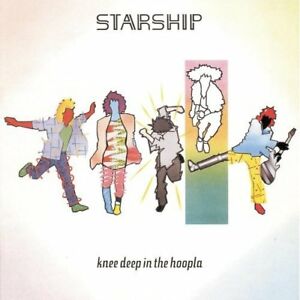 Knee Deep in the Hoopla is the debut studio album by American AOR band Starship, the succeeding musical project to Jefferson Starship. It was released on September 10, 1985, through record label Grunt. 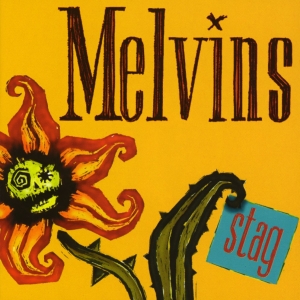 Stag is the eighth studio album by American rock band the Melvins, released in 1996 through Atlantic Records. 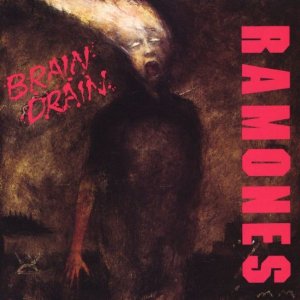 Brain Drain is the eleventh studio album by the American punk rock band the Ramones, released on March 23, 1989. It is the last Ramones release to feature bassist/lyricist/vocalist Dee Dee Ramone, the first to feature Marky Ramone since his initial firing from the band after 1983's Subterranean Jungle and the band's last studio album on Sire Records. 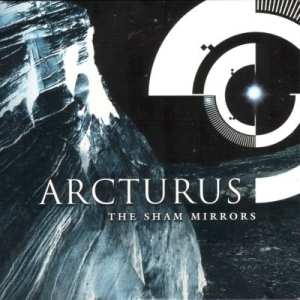 The Sham Mirrors is the third studio album by Norwegian avant-garde metal band Arcturus. It was released on April 9, 2002. 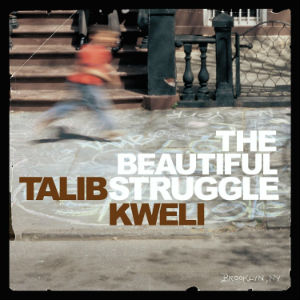 Wolves in Wolves' Clothing is the tenth studio album by the American punk rock band NOFX. 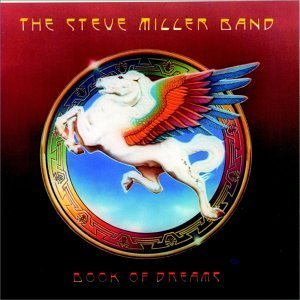 Book of Dreams is the tenth studio album by Steve Miller Band. The album was released in May 1977 on Capitol Records in the United States, Canada and Japan and by Mercury Records in Europe. Three singles were released from the album in 1977 with the first single, "Jet Airliner", being the most successful. 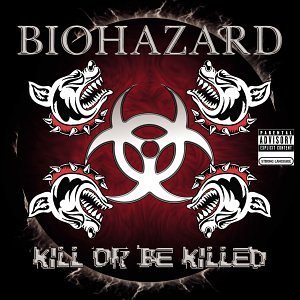 Kill or Be Killed is the seventh studio album by American band Biohazard. It features new guitarist Carmine Vincent, formerly of Nucleus, who had replaced Leo Curley.

Urban Discipline is the second studio album by American heavy metal band Biohazard, released on November 10, 1992 by Roadrunner Records. The intro to the song "Punishment" is from the 1989 film The Punisher starring Dolph Lundgren. A remastered edition featuring bonus tracks was released in 2007.

Struttin' is the third studio album by the funk group The Meters. It is the band's first album featuring vocal performances. 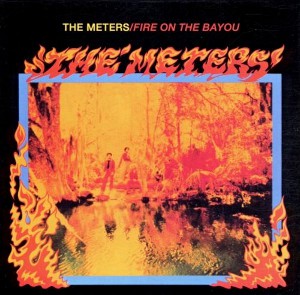 Fire on the Bayou is the sixth studio album by the funk band The Meters.

Famous is the third studio album by American alternative rock band Puddle of Mudd. It was released on October 9, 2007 on Flawless Records. Famous was originally set to be released in May, but was pushed back to add more songs to the album.

Feeling Good Is Good Enough is the third studio album by American stoner metal band ASG. It was their third studio album released by Volcom Entertainment. Singles from the album include "John Wayne", "Horse Whipper", and the title track. The quote "Feeling good is good enough" is a direct homage to the feature film Platoon when the words were said by Willem Dafoe to Charlie Sheen after they smoked marijuana out of a shotgun.

The Entity is the debut album by American underground rapper King Gordy. It was released on June 24, 2003 via Web Entertainment. The record featured guest appearances by the likes of fellow Detroit-based rappers Bizarre, Obie Trice, and the Fat Killahz. Audio production was handled by Eminem, Luis Resto, The 45 King, the Almighty Dreadnaughtz, and Bass Brothers, who also served as executive producers of the album.

Engine is the fourteenth studio album by Japanese heavy metal band Loudness. Released in 1999, it was the third and final album to feature the lineup of guitarist Akira Takasaki, lead vocalist Masaki Yamada, bassist Naoto Shibata, and drummer Hirotsugu Homma before Takasaki reunited the original lineup in 2001. 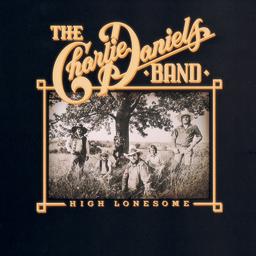 High Lonesome is the eighth studio album by Charlie Daniels and the fifth as the Charlie Daniels Band, released on November 5, 1976. Many of the tracks pay homage to pulp Western fiction and, with permission, the album’s title was named after the 1962 Western novel by Louis L’Amour.

Zony Mash is an album of vintage rarities and non-album B-sides by the funk group The Meters. The album consists of 13 tracks of the band's early works with Josie Records from 1968 to 1971. Eight tracks were originally released as singles, and five tracks were released as bonus tracks on re-issue albums. 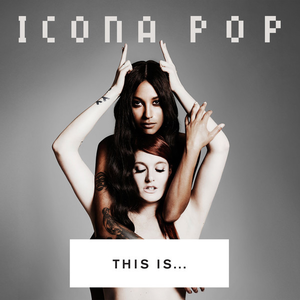 This Is... Icona Pop is the second studio album and debut international album by Swedish duo Icona Pop, released on 24 September 2013 by Swedish independent record label TEN Music Group and Atlantic Records subsidiary Big Beat Records in the US. "Girlfriend" was released on 4 June 2013 as the first single, followed by "All Night" on 23 July 2013. The album also includes the hit single "I Love It" which was also included on the band's Swedish-only self-titled debut album Icona Pop. On 16 September 2013, the album was made available to stream in full on the Pitchfork Media website. The album debuted at no. 36 on the Billboard 200 and fell to no. 136 in its second week.